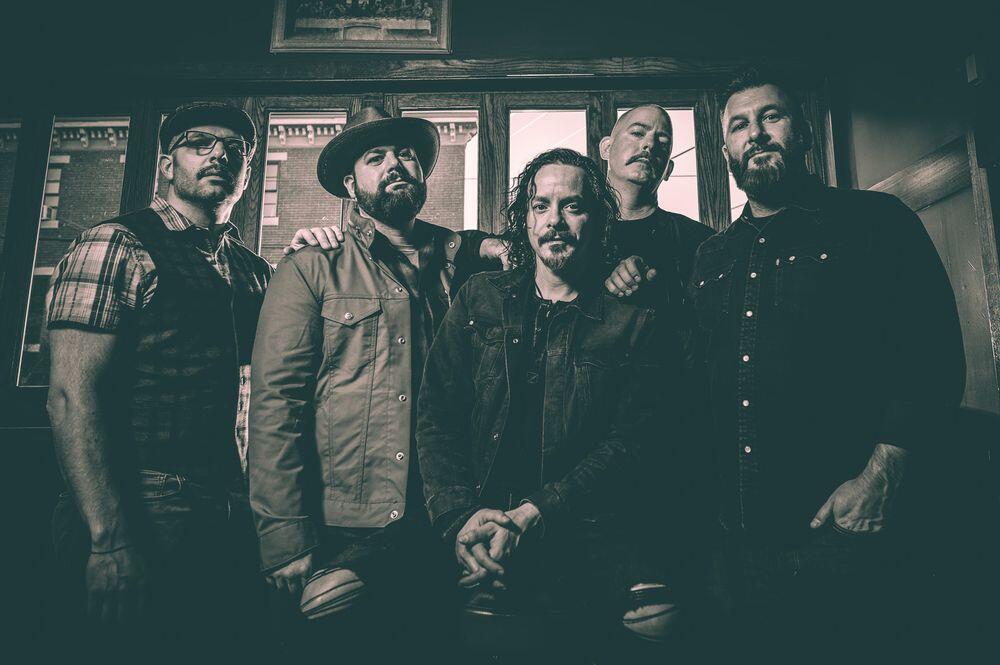 Brother Starling’s Debut LP ‘The Weight Of Change’ Out Now

The Weight of Change is a reflection on life, death, wonder, and the volatile times we are living in.

Mixing elements of Americana, classic rock and the songwriting of Laurel Canyon, Philadelphia quintet, Brother Starling released their debut LP, The Weight of Change earlier this year.  In case you missed the debut release, the album is a reflection on life, death, wonder, and the volatile times we are living in. “During the recording of this album, I was hit with two tragedies that ended up guiding the theme of the lyrics and the soundscape we created for The Weight of Change,” says lead vocalist and guitarist, Geremiah Giampa. 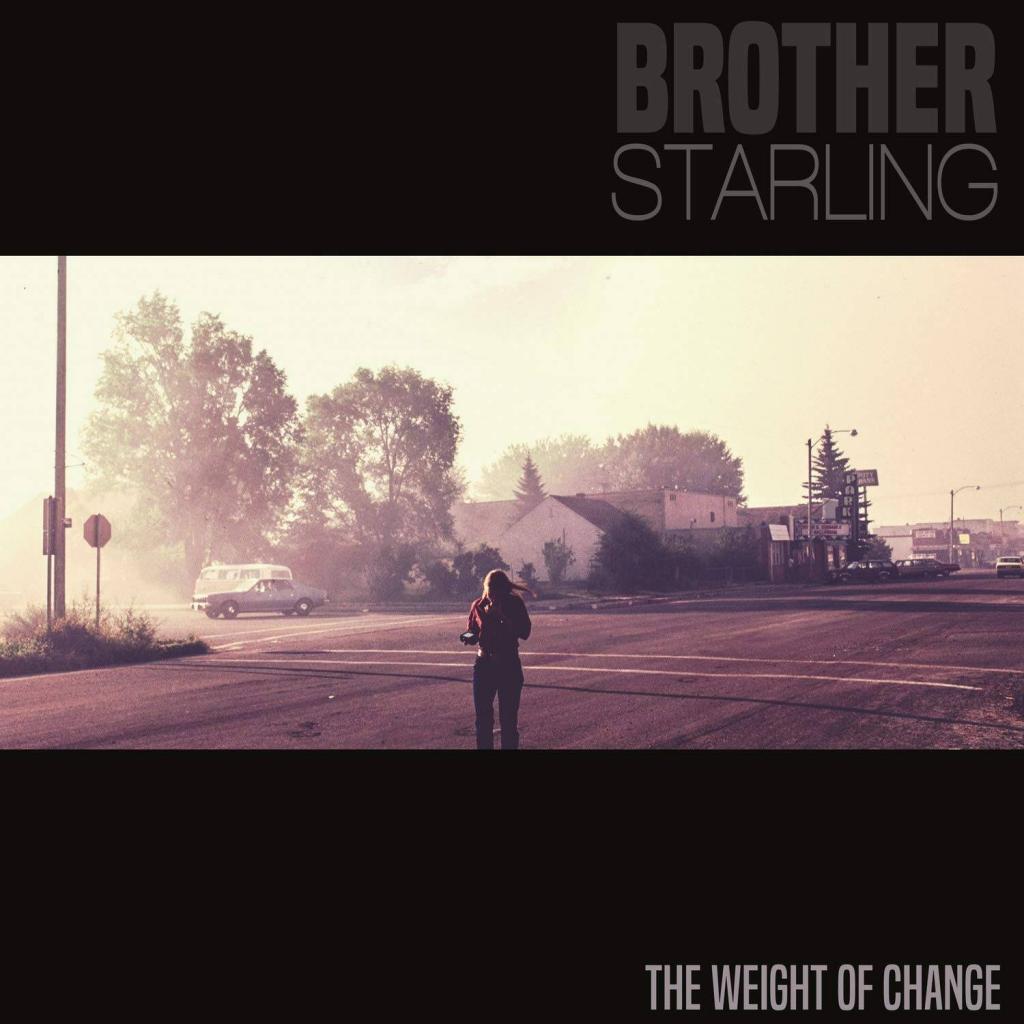 Produced by Derek Chafin at BarnSound in Delaware County, PA, guitarist Mike Rusch says, “I’ve been in the studio before, but this recording experience was different – it was special. Derek really pushed us to collectively capture the emotion, to go to that place and capture those feelings. From a musician perspective, it was an incredible learning experience for all of us.”

The album opens with “Cobbled Streets,” a driving, escape fantasy about leaving everything behind and starting fresh after tragedy changes the trajectory of one’s planned life. The song reaches a crescendo with an anthemic chorus declaring, “let’s run, run away.” The album’s title, The Weight of Change, takes its name from a lyric from this track.

Second up is, “Stronger,” a roots rocker that delivers a message of hope during these uncertain times. It features Crosby, Stills and Nash style harmonies on the chorus, “you’re stronger than the world, but when your heart won’t see you through, oh I’ll be there for you…”

The bass driven, Springsteen-esque, “Twenty Years” offers thoughts and feelings of depression and uncertainty, “I’ve been thinking a lot, going insane. Rinse, repeat and do it again.” “You and Me” is a country tinged, ode to love rocker and, “The Air” is a lament on growing up and growing apart.

“Madmen” and “Are We Together” are groovy, observations of today’s political and societal landscape that we’re living in while “Far Away From Lonely,” is a haunting reflection on a relationship gone sour that features a scorching guitar solo.  The album closes with “All Those Nights,” an acoustic guitar and piano ballad that highlights Brother Starling’s signature, lilting harmonies and visual lyrics — “when you look up at the stars, do you wonder why I left or where I lie? Oh I miss our yesterdays and all those nights.”

Primary songwriter, Giampa says, “lyrically, I wanted to find a way that I could get out my inner feelings of grief, love, vulnerability, and escapism in a manner that was relatable outside of my own head.”

The Weight of Change is a true collaboration between the members of Brother Starling.  “We never really over analyzed the sound, groove or tempo from one song to the next,” says drummer Tom Mellon. “We just let each song tell it’s own story and I feel we finished with a very cohesive record that makes sense today and years to come.”

“Our recording process is unlike anything I’ve ever experienced. We thrive off of each other’s input and the overall color of the songs evolved completely from the first acoustic inception until the final cut. On each song we were able to each have our own individual influence, but at the same time keep in mind the overall vision of the band which remained firmly consistent,” says guitarist and keyboardist Joe Ryan.

“I enjoyed the process of this record more than any other, says bassist Brian Fin. “When Geremiah comes in with a song, as a bassist I get to be in the unusual position of being able to both influence the melody and the rhythm of the song in tandem with Tom’s drums. Beat and bass written and recorded right on the spot that took Geremiah’s original idea somewhere none of us expected. My philosophy of bass is where you don’t play is just as important as where you do.”