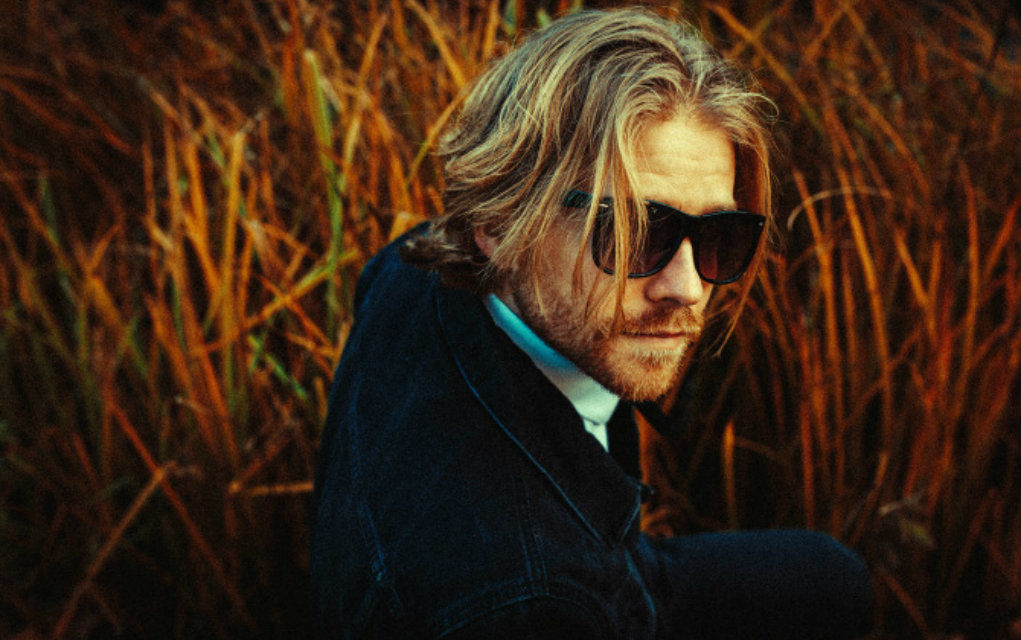 We couldn't help but think this is what H.B. Reese must have felt like when he first combined chocolate and peanut butter. 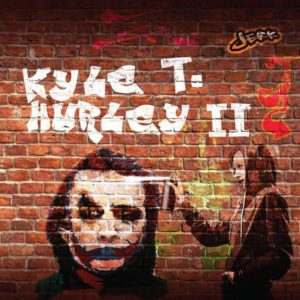