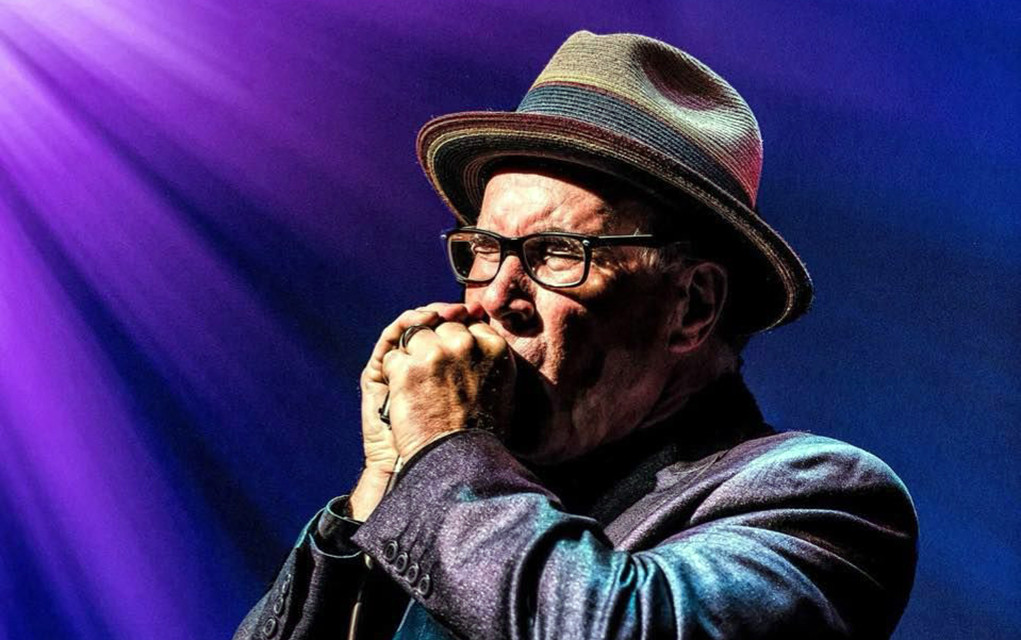 This is an instrumental album, and just like other such albums of quality (think Freddie King's 'Let's Hide Away and Dance Away with Freddy King'), 'Harpbreaker' is destined to become a classic! 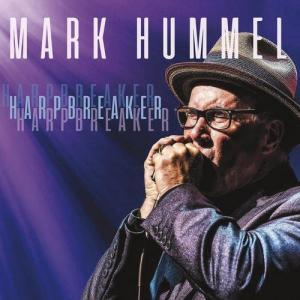