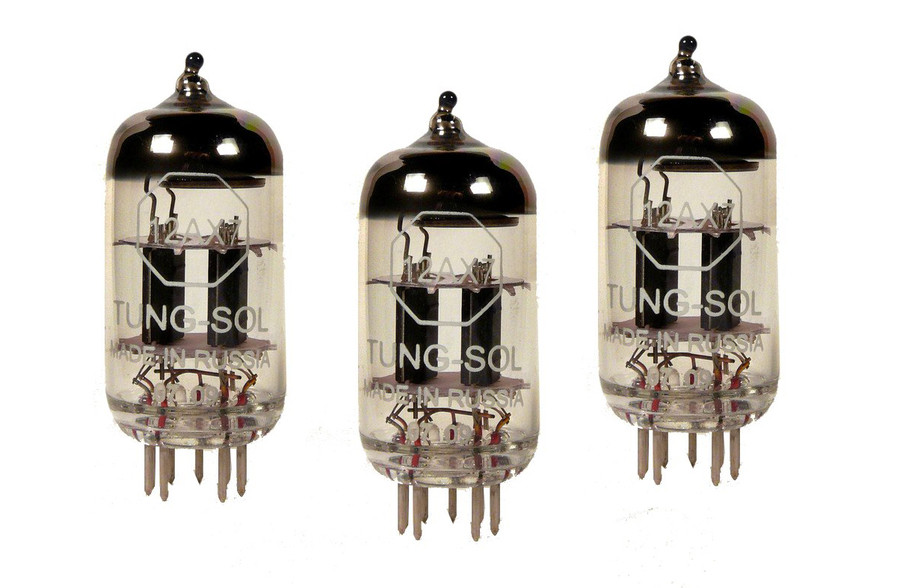 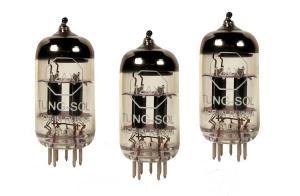 Previously at Blues Tools, we discussed power tubes. Continuing with our address of tube amplifier specifics, American Blues Scene looks into the tube before the tube, the preamp tube. While the power tubes (also called “output tubes) take the preamp signal and turn it into big-time meat for the speakers, the preamp tubes are responsible for taking the initial instrument signal and converting it into something that the power tubes can sink their teeth into, so to speak.

Big deal, right, you say? What’s it matter? Well, it happens to matter a great deal due to the wondrous nature of tube gear. When a signal is passed through the preamp tubes, it does not simply become louder. The tubes themselves impart some influence on the sound of that signal. While power tubes can make a change as was discussed previously, preamp tubes can make a really huge change in sound. Being aware of this can help the blues player make an amp that sounds mediocre into a great rig. It can also save someone from turning a perfectly good amp into junk.

Preamp tubes have different gain factors. Gain factor is simply the amount of amplification the tube applies to the input signal. Fortunately, these aren’t randomly ascribed values, and the good manufacturers create tubes with specific gain factors and actually label them for you so that you don’t have to do a bunch of guesswork to figure out which is which. The tube types, from highest to lowest gain are as follows: 12AX7, 12AT7, 12AY7, 12AV7 and 12AU7. Generally speaking a player should be able to swap one tube for another, at least in the physical sense of the tubes fitting sockets interchangeably. Speaking generally, a tube such as the 12AX7 may sound “punchy” or “hot” with your amp, while a lower gain 12AT7 will remain “smoother” at higher volumes, allowing you to push the signal at the output (power tube) stage of the amp for a different sort of breakup. Possibilities are highly variable, and one person’s golden tone is another’s obnoxious noise, so experimentation may be required to see what works best.

PLEASE NOTE: Although an amplifier may function apparently just fine with a preamp tube swap, sometimes the amp is not designed for such changes. It is best to do some research beforehand on amp setups similar to yours and find out what other players have been using to make sure you will not damage your equipment! A similar note also applies to general safety. Extreme care should be used when servicing electrical equipment and common sense should be applied. Amplifiers can carry life-threatening amounts of power in them even after having been turned off for extended periods of time. If you are not comfortable working on your own equipment, have it done by a professional.

Tube swaps can be a great way to breathe some life into your amp and your own personal sound. You may even find that the “gutless wonder” you picked up cheap at the pawnshop is actually a ballsy little raunch machine, or that the overfried tactless fuzzbox that you got off eBay can actually provide smooth and delicious mellow sounds. Again, research is your friend. Most amplifiers will have a tube chart affixed inside somewhere. Learning to read a basic amp schematic isn’t tough, and you can quickly assess possible problems with a potential purchase or figure out how to get your own gear running and sounding great. If you cannot find a schematic, the internet is often a savior these days, as thousands of gear freaks have taken it upon themselves to post schematics for everything from Premier reverb units to Silvertone practice amps to Marshall full stacks. With all these resources at hand, there’s certainly no reason to suffer with bad tone from your tube amp. Good tone can be as close as a single tube swap.