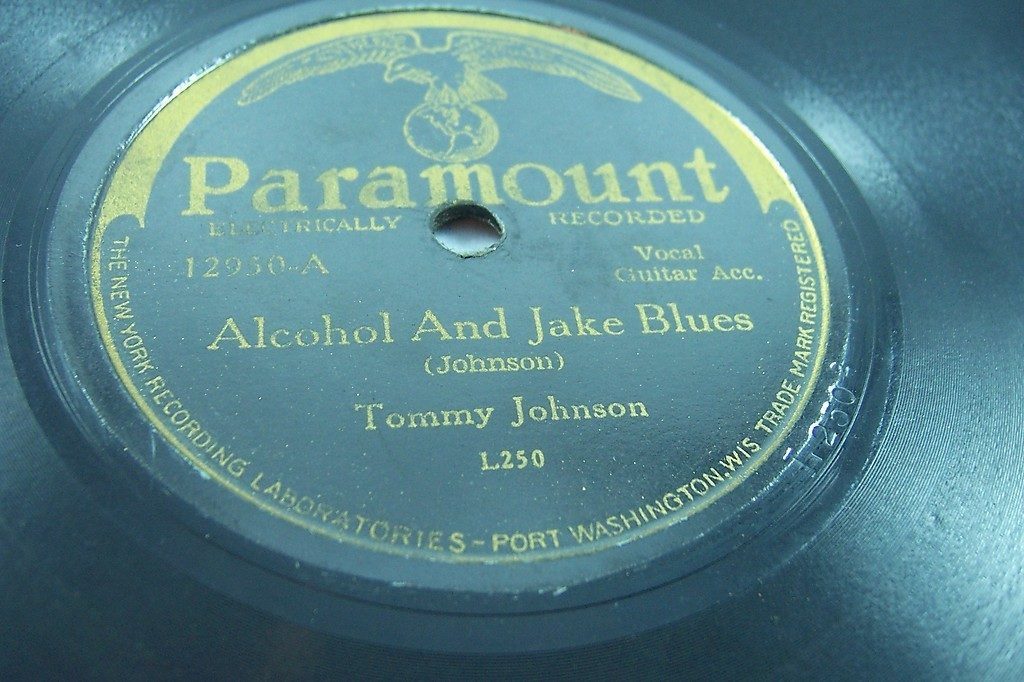 An extremely rare Tommy Johnson Record has fetched a winning bid of $37,100 on eBay, according to WhatSellsBest.com. Amazingly, an unexpected delay appears to have led to a bidding frenzy that brought the record’s price $33,000 higher than anticipated.

The Paramount record, with the songs “Alcohol And Jake Blues” and “Riding’ Horse” (Paramount #12950 – 78 RPM) by Tommy Johnson was listed on eBay on September 18th. Paramount Records was one of the earliest and most important labels to record blues music; putting Charley Patton, Tommy Johnson, Blind Lemon Jefferson, Skip James, and more on wax. The label was shuttered in 1935 because of the Great Depression, and it’s masters, which would be priceless today, were reportedly melted for scrap or thrown into a nearby river.

The Tommy Johnson record could likely be one of the only known copies in existence, and because of it’s reportedly clean playback, could breathe new life into the two Johnson songs. Almost any available versions of the tracks were taken from a poor condition record, which makes hearing them a challenge. A good quality record has the potential to mean new audio files with less surface noise could become available.

The first day of the seven-day auction, the seller received an e-mail requesting a Buy-It-Now offer of $4,000 from a potential bidder in Mississippi. The seller reportedly attempted to accept the offer, but a technical delay held up the sale, allowing the bids to fly past the offered $4,000.

The interaction between the buyer and seller was posted within the eBay listing’s Q&A:

Buyer Question: “Hello, I would like to offer $4000.00 as a Buy It Now for this record. It would have to be shipped in a very large box not a mailer as a next day delivery . I live just 30 miles from where this artist was born in Mississippi and am a long time collector. Thanks”

Seller Reply: I have 1 bid on this record and the system won’t allow me to revise it to Buy It Now! I will call eBay tomorrow and ask how to change it. Thanks.”