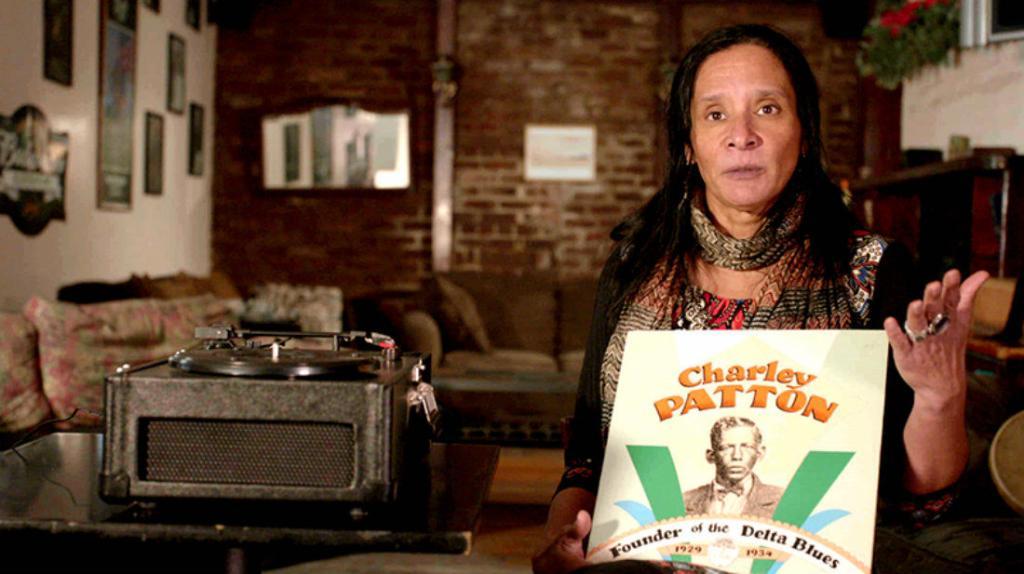 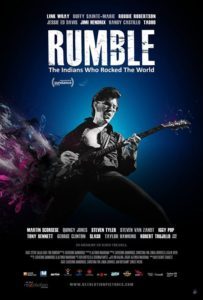 The feature documentary film, Rumble: The Indians Who Rocked the World, will premiere at the Sundance Film Festival this weekend, in Park City, Utah. Produced by Rezolution Pictures, it tells the story of a profound, essential, and, until now, missing chapter in the history of American music: the Indigenous influence.

Many artists and musical forms played a role in the creation of rock, but arguably no single piece of music was more influential than the 1958 instrumental, “Rumble,” by American Indian rock guitarist, and singer/songwriter, Link Wray. Father of the Delta Blues, Charley Patton, influential jazz singer, Mildred Bailey, metaphysical guitar wizard, Jimi Hendrix, and folk heroine, Buffy Sainte-Marie are among the many music greats who have Native American heritage and have made their distinctive mark on music history. For the most part, their Indian heritage was unknown.

Using playful re-creations and little-known stories, alongside concert footage, archives
and interviews, the stories of these iconic Native musicians are told by some of America’s
greatest music legends. Artists who knew them, played music with them, and were inspired by them.

Executive Producers, Stevie Salas, and Tim Johnson inspired the creation of Rumble, through their exhibit, “Up Where We Belong: Native Musicians In Popular Culture,” at the National Museum of the American Indian, a part of the Smithsonian Institution.

Directed by Catherine Bainbridge, and co-directed by Alfonso Maiorana, Rumble: The Indians Who Rocked the World, will be featured at Sundance on the following dates and times: