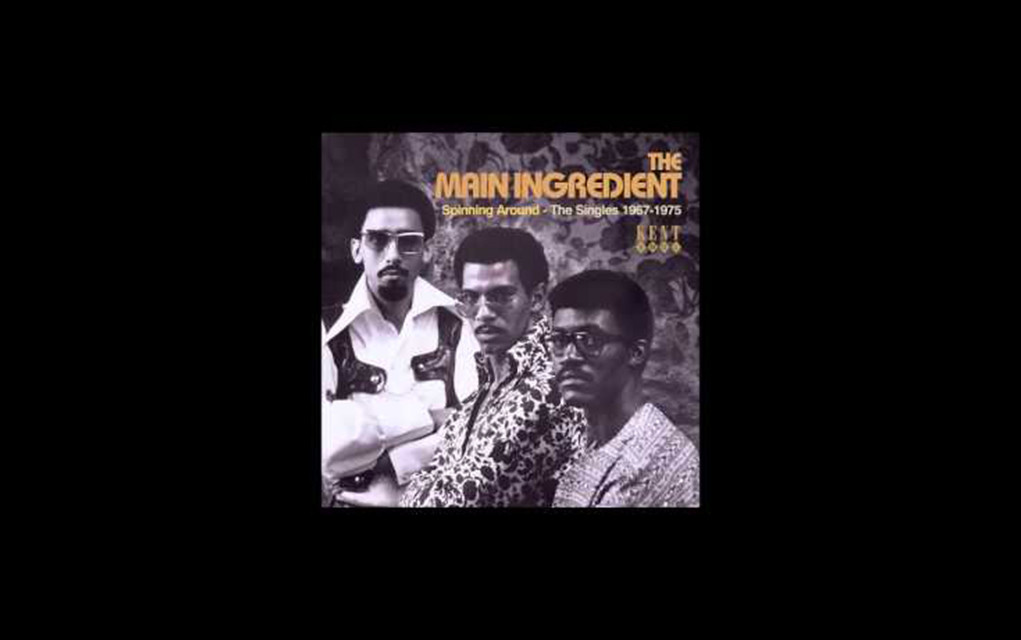 Los Angeles, CA – Cuba Gooding Sr. was found dead in his car earlier today in Woodland Hills. The actor and singer was just shy of his 73rd birthday.

Gooding was a member of the group The Main Ingredient, who had many hits including two of their biggest, “Everybody Plays the Fool” and “Just Don’t Want to Be Lonely.” Police are still investigating the cause of his death. Apparently, a passer-by observed an unresponsive body in the car and called authorities. Paramedics responded and tried to treat him, but he was pronounced dead at the scene.

Gooding is the father of Oscar-winner Cuba Gooding Jr.

Watch this space for updated information as it becomes available.