TBT – Leonard Cohen Helped Us See Ourselves and Others 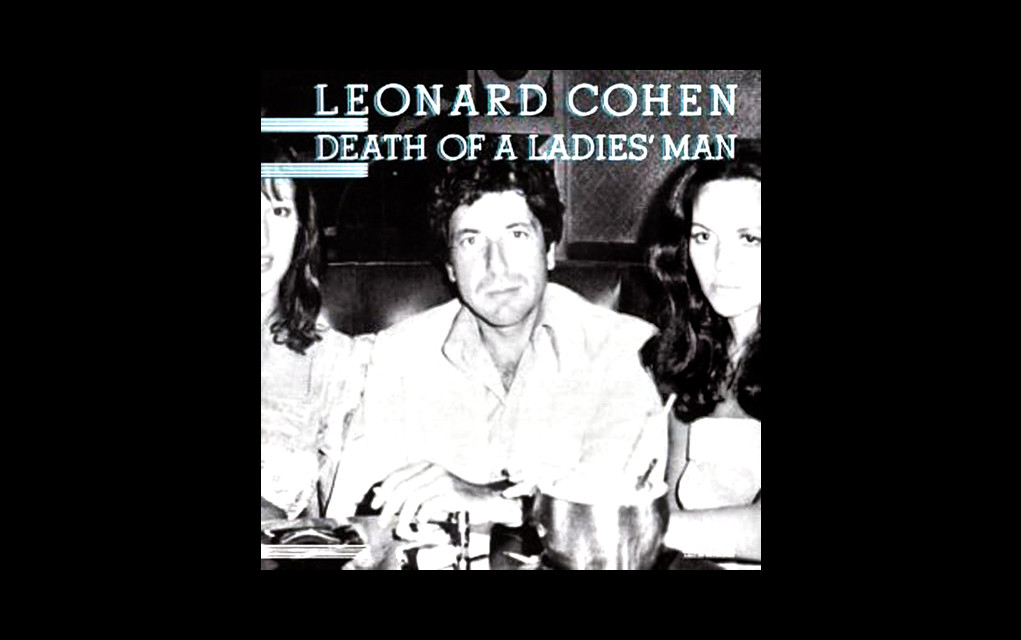 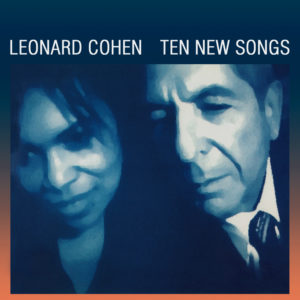 Editor’s Note: This week, Throwback Thursday looks at the work of Leonard Cohen and why it means so much to so many people.

Most people see Leonard Cohen as a composer, a singer, a writer, a poet, an artist, and a painter. In actuality, he was all of those, but truly, he was an explorer who mapped the human condition. Perhaps only a handful of others has done so as well as he did. Of course, there’s Bob Dylan, but also John Steinbeck, Vincent Van Gogh, Homer, Michelangelo, John Mellencamp, and William Wyler.

Perhaps the greatest aspect of Cohen’s perspective is its honesty. As a rule, there is no gussying up or tidying up his protagonists unless this is something they themselves are trying to do.

Known as the “Godfather of Gloom,” Cohen’s narratives are often bleak and introspective, but always there is so much to learn. There is what was, and what is; what we had hoped for, and the reality that is left with us. Always a window to something we have to seek, or maybe we haven’t looked; maybe we don’t want to look, maybe we don’t want to see. Seeing is final, knowing is confirmation, and that is the end of one journey and the beginning of the next.

When one looks back upon narrators of the human condition, in an abundance of such observations, these were lives certainly well lived. This is not to say that they were always filled with joy or sorrow, but simply that these individuals squeezed every drop they could out of their allotted time. Cohen is certainly not alone in this; look at Johnny Cash, Muhammad Ali, and an infinite host of others. They suffered the slings and arrows as well as the triumphs of life and used them for their art whether in song, boxing, film, writing or simply as a tool for helping or informing others.

Cohen wrote of our relationships with others:

“And you treated my woman to a flake of your life

And when she came back she was nobody’s wife.”

So the great affair is over but whoever would have guessed
it would leave us all so vacant and so deeply unimpressed
It’s like our visit to the moon or to that other star
I guess you go for nothing if you really want to go that far.”

Cohen also wrote of our relationships with ourselves:

“I tried to leave you, I don’t deny
I closed the book on us, at least a hundred times.
I’d wake up every morning by your side.
The years go by, you lose your pride.”

“In My Secret Life”

“I smile when I’m angry.
I cheat and I lie.
I do what I have to do
To get by.
But I know what is wrong,
And I know what is right.
And I’d die for the truth
In My Secret Life.”

The album Death of a Ladies’ Man is a great example of the quality and thoughtfulness that embodies Cohen’s work. Although given to sparseness in his work, on this album he is surrounded by the production values of the master himself, Phil Spector. Among the musicians are Hal Blaine on drums, Bob Dylan on backing vocals, and even Phil Spector on guitar and piano.

Lao Tzu wrote, “Knowing others is wisdom, knowing yourself is Enlightenment.”

Leonard Cohen tells us about ourselves in a way that is honest, accurate, and touches us so deeply, that even though it hurts at times, we are not angry with him, but grateful for the beauty in the way he informs us. That is why his works will still be standards decades from now. He lives on in his music, his poetry, his art because of his message and our love for it.