HayMarket Riot’s “Eyes on the Prize” Is Rockin’ Gospel 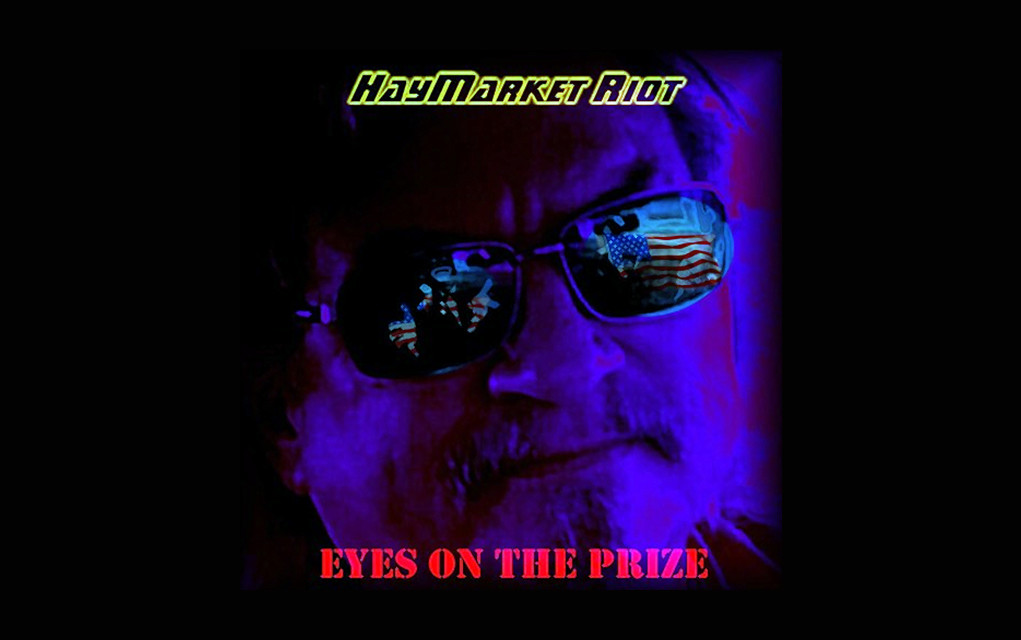 “Eyes on the Prize” is an American Folk Song that has its roots in African-American Churches of the late 19th Century where it began as the Gospel song “Keep Your Hands on the Gospel Plow,” or other similar titles before becoming a staple of the civil rights/protest/folk music movement in the mid 20th century when it was recorded by a number of artists including Pete Seeger and Bruce Springsteen. The most well known version however was recorded by Mavis Staples during the height of the civil rights movement.

This version of the song, by Haymarket Riot, is the first full on rock recording of this powerful song. In watching the events unfolding around them this past year, the members of HayMarket Riot felt the need to make some sort of positive statement to serve as a voice opposed to the anger and resentment that seems to have engulfed the world around them. “Eyes on the Prize” is a song of hope, a song of freedom, and a song for community. The band hopes you agree.

HayMarket Riot is: Charlotte Whitted on vocals, Jon Epstein on bass, Phil Holder on drums, and Spider on guitar.