World Premiere: Wiggins, Hunter & Seamons Give Us “Do You Call That A Buddy” 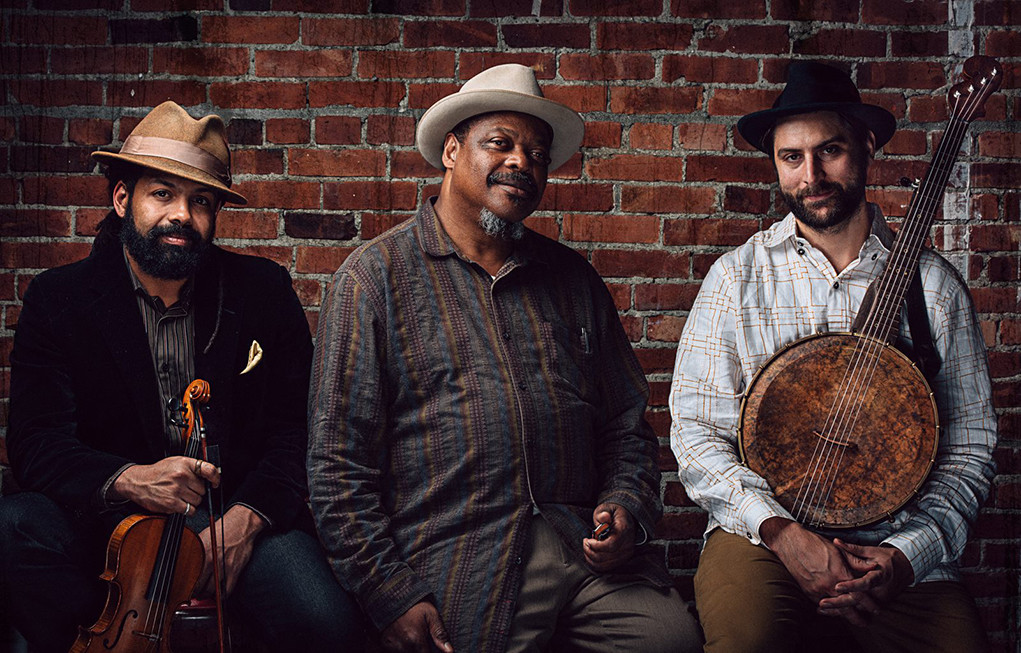 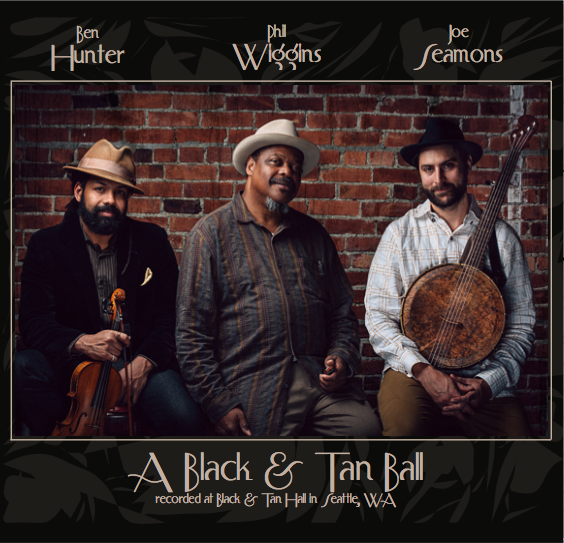 The music that renowned Seattle roots duo Ben Hunter & Joe Seamons are making on their new album, A Black & Tan Ball, is not just blues music. The better term is a new and important one: Black Americana. To make this music, they’ve recruited good friend and touring partner Phil Wiggins, an eclectic legend of American blues harmonica (who received an NEA National Heritage Fellowship this year). By pulling together the many threads of black American roots music, and demonstrating the underlying meanings behind the black experience in folk music, Ben Hunter & Joe Seamons are showing another side to Americana that can help expand the genre’s boundaries.

“Do You Call That A Buddy” is just one of the outstanding performances on A Black & Tan Ball.

“Recorded originally by Louis Jordan, Louis Armstrong, B.B. King, and Dr. John have also recorded the song.  Phil Wiggins recorded it on his album with longtime partner, John Cephus on their album, No Fools No Fun.  As Sir Wiggins tells it, when trying to re-write the song, he asked his friends to give him 3-syllable words that had to be fatal.  Words like difinistrate, decapitate, and exsanguinate, all highlight the creativity that came come when performing murderous acts.  Heebie jeebies!” – Ben Hunter & Joe Seamons on “Do You Call That A Buddy”