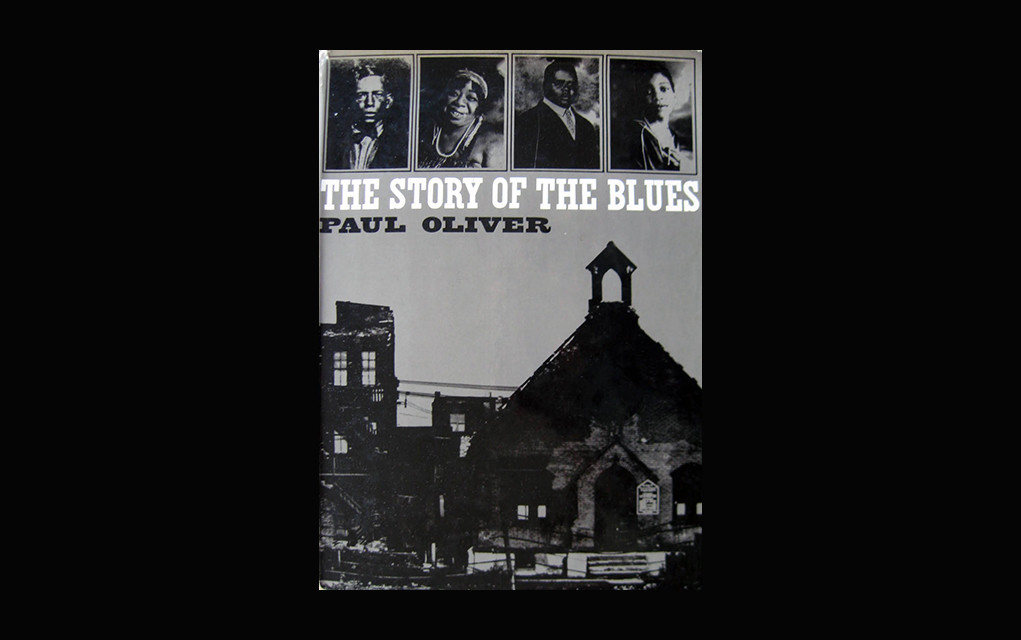 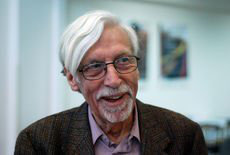 Paul Hereford Oliver MBE, better known in the blues universe as Paul Oliver, has died. He was 90 years old. No cause of death has been given thus far.

Oliver was born in Nottingham, England, in 1927. Initially trained as an artist, he started upon a career at the Architectural Association and later, he began teaching architectural history. He would go on to become a researcher at the Oxford Institute for Sustainable Development, and eventually, he became Associate Head of the School of Architecture. Honors and distinctions included Honorary Fellow of the Royal Institute of British Architects (1999) and Honorary Doctorate by the University of Gloucestershire (2007).

Oliver was also one of the foremost blues historians of gospel and blues music in the modern era. He published numerous articles and books including Bessie Smith – Cassell, London 1959, Broadcasting the Blues: Black Blues in the Segregation Era – New York & Abingdon: Routledge 2006, and Barrelhouse Blues: Location Recordings and the Early Traditions of the Blues – London: Basic Civitas 2009. His work and perspectives both spurred and served to spread an interest in the blues. Oliver was inducted into the Blues Hall of Fame in 2008.

His passing is a huge loss for the music community as a whole, but will be deeply felt by several generations of blues fans, performers, researchers, educators, fellow historians.