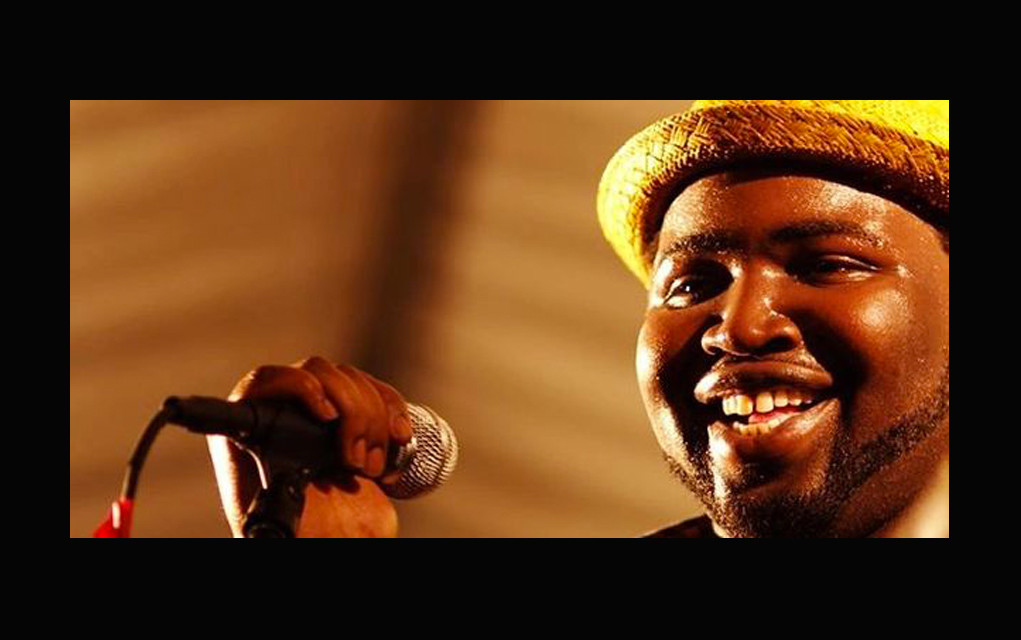 Bowling Green, MO – St. Louis musician and favorite son Marquise Knox was attacked and stabbed in the neck as he returned to his home early on Saturday morning, August 26th. Knox was returning from a gig with Dexter Allen, part of the Blues at the Arch series of concerts in downtown St. Louis.

He was taken to Pike County Memorial Hospital for treatment of his injuries. Regarding the attack, City of Bowling Green Police Department Chief Don Nacke told the local Bowling Green Times, “It is still under investigation.” The incident occurred as Knox was entering his home on West Locust Street.

Saturday morning after coming home from the Blues at the Arch series, I was stabbed in the neck going into the house. At first they thought my esophagus and left lung were punctured, but thankfully my collarbone stopped the object. After it happened I thought I was going to die. All of my life’s work started flashing before me and I thought I’m not going out like this.

An online fundraising page has been established to help raise funds to assist with paying Knox’s medical bills. As of this writing, the fund has raised $6187 with a goal of raising $15,000.