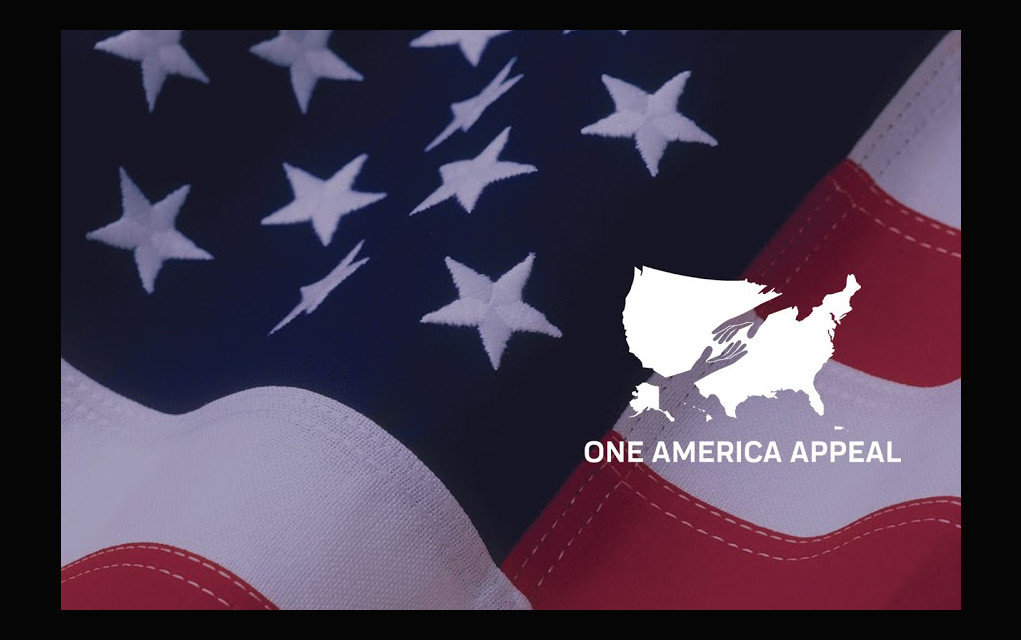 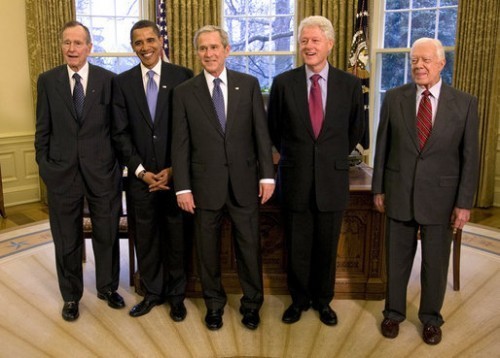 College Station, TX — All five living former presidents will appear at a concert to raise funds and awareness for hurricane relief efforts. The last time all the living presidents were together in public was in 2013 for the dedication of George W. Bush’s presidential library.

Some of the organizations that will be helped by the funds raised include the Rebuild Texas Fund, the Houston Harvey Relief Fund, Unidos Por Puerto Rico, the Florida Disaster Fund, and The Fund for the Virgin Islands.

The concert, which is hosted by the George H.W. Bush Presidential Library will showcase performances by Lyle Lovett, Sam Moore, Alabama, Robert Earl Keen, the Gatlin Brothers, and many more. Lee Greenwood will serve as the event emcee.

In a statement, the elder president Bush said that the former presidents “are very grateful to these wonderful performers–some of them old friends, some of them new–for giving their time and talent to help the urgent cause of hurricane recovery in Texas, Florida and the Caribbean. It’s important that those affected by these devastating storms know that, even if the path to recovery feels like a road that goes on forever, we’re with them for the long haul.”

Part of the message on the “Deep From the Heart: One America Appeal Concert” page reads:

On behalf of former Presidents Jimmy Carter, George Bush, Bill Clinton, George W. Bush and Barack Obama, thank you for your interest in supporting Deep from the Heart: The One America Appeal Concert on Saturday, October 21st at Reed Arena.

This catastrophic hurricane season has already caused hundreds of billions of dollars in property damage, displaced millions and destroyed entire communities. As a result, our fellow Americans are facing overwhelming challenges. The staggering, urgent need is simply beyond the capacity of government alone to address every facet.

You can make a difference.

The five former presidents have also come together to produce the video, “One America Appeal: Hurricane Relief,” urging Americans to help their neighbors as they can.