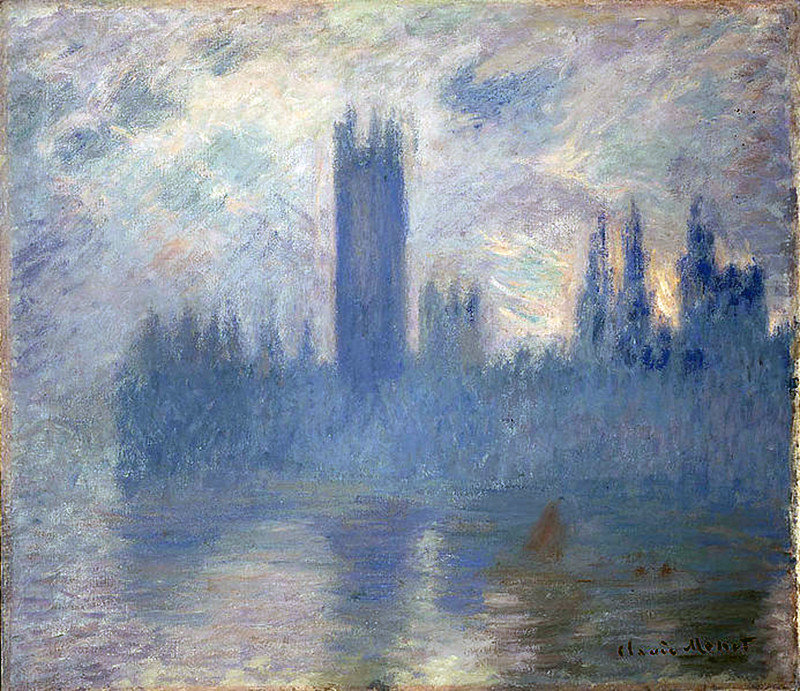 Rain rain go away, Come again another day. So goes the nursery rhyme we’ve all known since we were children. Some folks love rainy days (or nights), while others don’t care for them at all. Whichever side of that question one comes down on, everyone enjoys a good song involving rain. And what do you know? There are plenty of them!

We cast a wide net and gathered ten different “Rain” songs from across a wide range of styles and genres. So, without further ado, we present our choices.

1. “Feels Like Rain” is a John Hiatt composition that appeared on his 1988 Slow Turning album. It appeared on Buddy Guy‘s 1993 Silvertone release Feels Like Rain, and when he performs it, he makes it his own. It’s an example of how a great song allows for many interpretations, but shines in each of them.

2. “I Wish It Would Rain” was written by Norman Whitfield who produced, Barrett Strong who wrote the piano intro on a piano that only had ten functioning keys, and Roger Penzabene who wrote the lyrics. In fact, the song was part of a trio of songs he wrote for the Temptations that also included the hits, “You’re My Everything,” and “I Could Never Love Another (After Loving You).”

3. “Who’ll Stop the Rain” was originally recorded by Creedence Clearwater Revival. Written by John Fogerty, it appeared on their 1970 release, Cosmo’s Factory. Released as a single on the B-side of “Travelin’ Band,” it was a hit in its own right. It shot up to the #2 spot on the American charts, as well as inhabiting the top five on the Billboard Pop Singles charts. It ranked #188 on Rolling Stone‘s “500 Greatest Songs of All Time” listing in 2004.

4. “Only Happy When It Rains” is a song by the band Garbage. It appeared on the band’s eponymous debut studio album, released in 1995. It was also issued in various formats around the world as a 7” or “Maxi” single that included on its B-side “Girl Don’t Come,” and “Sleep.” The song charted in many countries including reaching #16 on the US Alternative Songs (Billboard), #11 on the Canada Rock/Alternative (RPM), and #27 Scotland (Official Charts Company).

5. Originally written, composed, and recorded by American singer Johnny Nash, “I Can See Clearly Now” appears on his 1972 album of the same name.  It was issued as a single in June of 1973. As Nash had worked with the legendary Bob Marley in the past, it’s no surprise that the song features reggae influences. Certified Gold by the RIAA in the United States, the song also charted well reaching #1 on both the U.S. Billboard Hot 100, and the U.S. Billboard Hot Adult Contemporary Tracks. Jimmy Cliff would also have a hit with the song in 1993.

6. Eric Clapton wrote the now classic “Let It Rain” as part of his first solo effort, having already done groundbreaking work in The Yardbirds, John Mayall & the Bluesbreakers, Cream, and of course, Blind Faith among others. The song was originally written and recorded with different lyrics as “She Rides.” It appears on Clapton’s 1970 album Eric Clapton, and was later released as a single backed by “Easy Now.” As a single it peaked at #48 on the US Billboard Hot 100.

7. The Rolling Stones‘ “Rain Fall Down” appears on the 2005 album, A Bigger Bang. This deliciously funky nugget was issued as a single and climbed the charts reaching #33 in the UK, and #21 on Billboard’s Hot Dance Club Play. Mick Jagger describes it thusly: “‘Rain Fall Down’ is a song about London. It has a line, ‘Feel like we’re living in a battleground, everyone’s jazzed.’ That was in my head already. There were so many armed police in the streets. Walking around, seeing machine guns, is not how you imagine London to be. If we keep going down this track, we’re not going to get back.”

8. “I Can’t Stand the Rain” was written by singer-songwriter Ann Peebles and her husband, Don Bryant, and Bernard “Bernie” Miller, the radio broadcaster. “It was pouring outside and I just said, I can’t stand this rain,” recalled Peebles to Mojo magazine March 2014. “And I think it was Don who perked up: ‘That’s a good title.’ We sat down and began to write. We started writing and forgot all about the rain.” The song was performed by Tina Turner on her 1984 album, Private Dancer. Here is Turner performing the song live.

9. Led Zeppelin‘s “Fool In the Rain” appears on their 1979 album, In Through the Out Door. The album took up residence in the #1 position on Billboard‘s chart just two weeks out of the gate. It tells the tale of somone who is supposed to meet a woman on a specified corner. The woman doesn’t show up, and he thinks he’s been stood up. It turns out he was standing on the wrong corner, and now he is a “fool in the rain.”

10. No rain songs list would be complete without the best rain song of them all, “Singin’ In The Rain,” from the 1952 classic film of the same name. Written by Nacio Herb Brown and Arthur Freed, what makes this version of the song so enjoyable is watching Gene Kelly dance as he sings the song in the pouring rain. It is such a joyous performance which is all the more incredible when one considers that Kelly was running a fever when it was filmed.

If you feel we have left one of YOUR favorites out, please let us know in the comments section below. We’d love to hear from you.