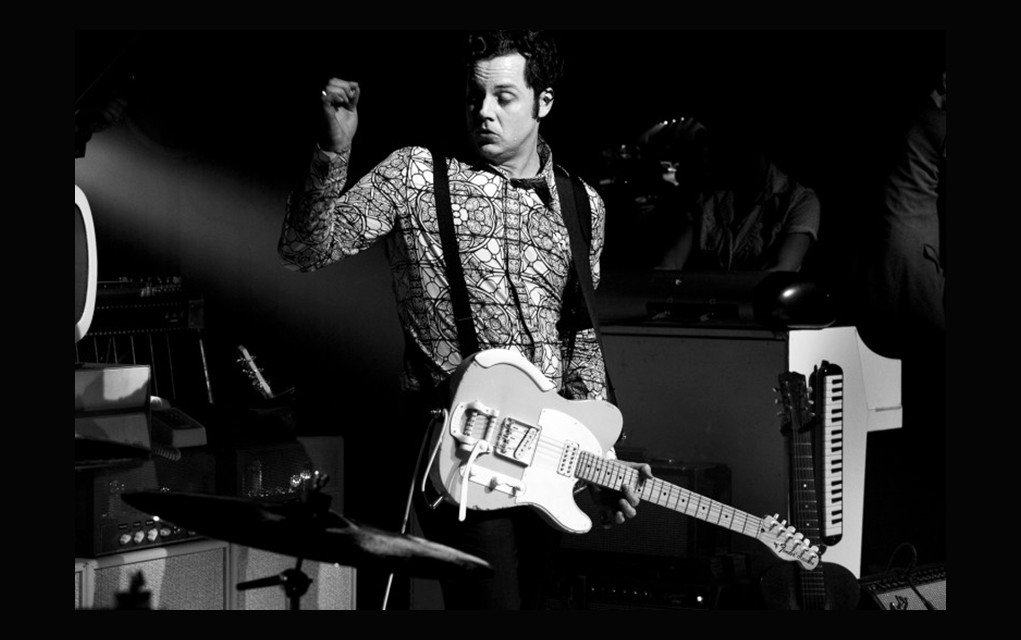 So a new Jack White album is on the way: Are you ready for it? White has been working on Boarding House Reach for a while now, having issued his last album, Lazaretto back in 2014.

In the interim, White hasn’t slowed his roll at all. He’s opened and established a vinyl pressing plant in his hometown of Detroit, and participated in the making of the T-Bone Burnett and Robert Redford roots documentary project American Epic for PBS. He produced Peacocks alumnus Lillie Mae Rische‘s Forever and Then Some album.

Also, White sang and played drums (and a wee bit of guitar and cowbell) on the 2015 Dead Weather album Dodge and Burn. That’s only a brief summary of what he has accomplished since 2014. White has never been one to rest on his laurels and keeps moving forward.

In the meanwhile, White has released this video, “Servings and Portions from My Boarding House Reach.” It seems to be highlights of the different songs on the new album. It’s all we have to whet our appetites for the moment as there is no release date for Boarding House Reach. Stay tuned!