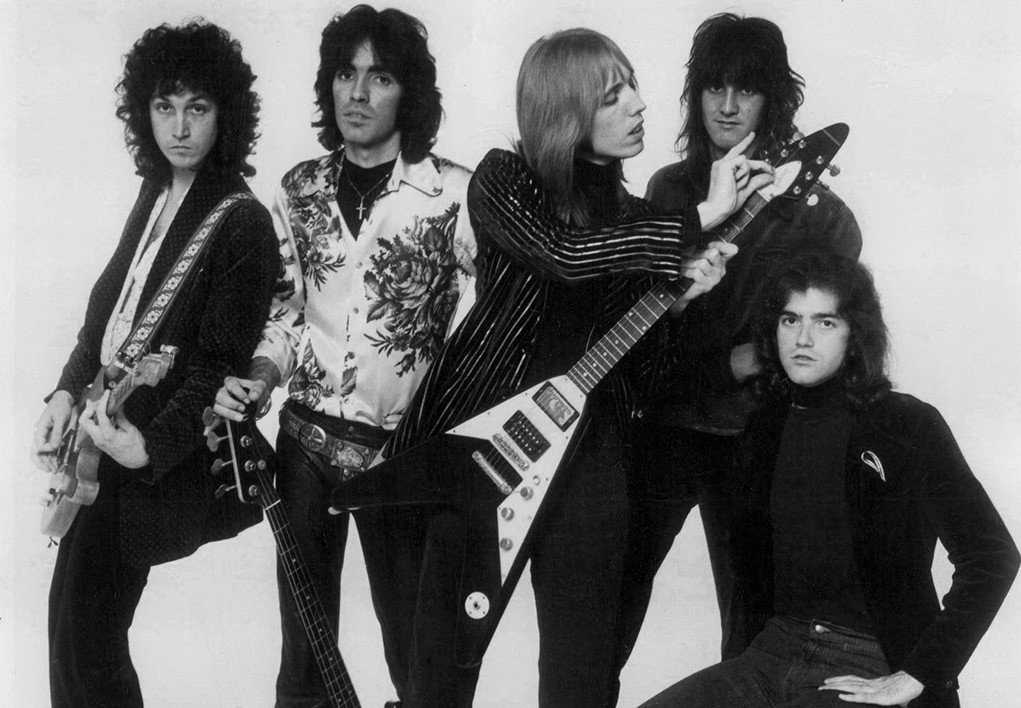 In early October last year after Tom Petty had been found unresponsive in his Malibu home, his manager Tony Dimitriades had said he’d suffered cardiac arrest and had been rushed to the hospital. Petty could not be revived and was put on life-support. His death certificate, issued soon after his passing listed the cause of death as “deferred,” pending autopsy.

Petty had just completed touring with his band, The Heartbreakers and was looking forward to resting and taking it easy for a time.

Our family sat together this morning with the Medical Examiner – Coroner’s office and we were informed of their final analysis that Tom Petty passed away due to an accidental drug overdose as a result of taking a variety of medications.

Unfortunately Tom’s body suffered from many serious ailments including emphysema, knee problems and most significantly a fractured hip.

Despite this painful injury he insisted on keeping his commitment to his fans and he toured for 53 dates with a fractured hip and, as he did, it worsened to a more serious injury.

On the day he died he was informed his hip had graduated to a full on break and it is our feeling that the pain was simply unbearable and was the cause for his over use of medication.

We knew before the report was shared with us that he was prescribed various pain medications for a multitude of issues including Fentanyl patches and we feel confident that this was, as the coroner found, an unfortunate accident.

As a family we recognize this report may spark a further discussion on the opioid crisis and we feel that it is a healthy and necessary discussion and we hope in some way this report can save lives. Many people who overdose begin with a legitimate injury or simply do not understand the potency and deadly nature of these medications.

On a positive note we now know for certain he went painlessly and beautifully exhausted after doing what he loved the most, for one last time, performing live with his unmatchable rock band for his loyal fans on the biggest tour of his 40 plus year career. He was extremely proud of that achievement in the days before he passed.

We continue to mourn with you and marvel at Tom Petty and the Heartbreakers’ incredible positive impact on music and the world. And we thank you all for your love and support over the last months.

Thank you also for respecting the memory of a man who was truly great during his time on this planet both publicly and privately.

We would be grateful if you could respect the privacy of the entire Heartbreaker family during this difficult time.

Petty’s official cause of death was listed by the coroner’s office as “multisystem organ failure due to resuscitated cardiopulmonary arrest due to mixed drug toxicity.” It also stated that Petty suffered from coronary artery atherosclerosis and emphysema.

He was buried on October 16th in a private service held at the Self-Realization Fellowship Lake Shrine in Pacific Palisades, California with family and friends gathered to pay respects.

Given the current on-going opioid crisis ravaging the country, it is understandable that the family statement addressed this, saying:

“As a family we recognize this report may spark a further discussion on the opioid crisis and we feel that it is a healthy and necessary discussion and we hope in some way this report can save lives. Many people who overdose begin with a legitimate injury or simply do not understand the potency and deadly nature of these medications.”