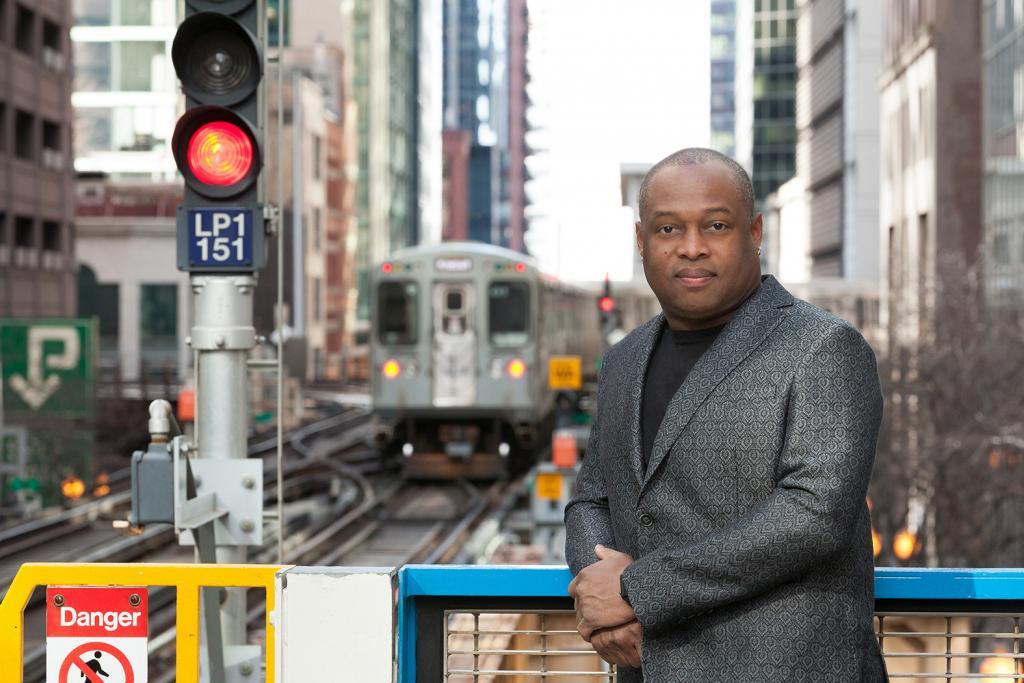 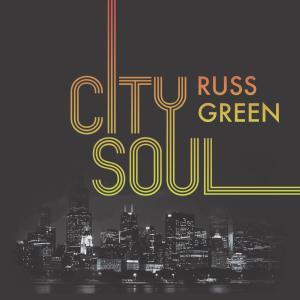 On City Soul, Russ Green creates a smooth blues album. It’s the blues, but there are no rough edges. Instead, it’s a solid album of great harmonica playing and solid vocals, both courtesy of Green. The debut works because Green avoids standard blues cliches, instead crafting a sound that is part blues and part jazz.

Green’s voice bares a resemblance to Muddy Waters in tone, but it has a sweetness and versatility that Muddy never developed. Green can flat-out sing in a way none of the classic blues artists could. He is also a fluent, fluid harmonica player, whose runs are quite lyrical. Together, this creates a compelling incongruity: a blues singer who isn’t quite bluesy and a blues harpist who isn’t quite what you might expect on a blues album. The tension makes for an interesting album where the songs sound both familiar and different.

“Believe in Love,” is a perfect example of how Green successfully straddles multiple worlds. The song has a sexy groove, with a propulsive snare drum, organ comps, and a hypnotic guitar riff. Green sings beautifully, sounding more R&B than pure blues. His harmonica breaks are almost saxophone-esque in their tone, but also in the arrangement. That’s why the song works. It’s rhythm and blues in structure, but the sounds are pure blues.

“Lover Man” similarly surprises the listener. It’s an upbeat tune with a funk-blues beat. Green sings a syncopated line over it, lending the song a swagger. He doubles-down on the concept by doing the same thing with his harmonica lines. It works because it’s all just so sophisticated and well-executed.

Green explores other music formats, too. “Train of Pain” has a rock feel, with a quiet guitar riff that builds to a big, loud chorus. It’s not quite rock, and it isn’t quite blues, rather something different. The entire song leads to a huge harmonica solo, which is a break with standard blues conventions, where the harmonica is usually more of a presence throughout the song.

“Up From the Bottom” is another of Green’s more rock-oriented songs, with another treble-y guitar riff leading it. However, here his vocals are a little rougher, giving the song an edge not shown on many of the tracks. The edge makes this one of the album’s best tracks. “Love to Give,” the album’s closing track, also has lots of swagger. This comes mostly because of the grittier vocal delivery.

There’s no denying Green’s talent as a singer and harpist. He’s crafted a sound that’s familiar but also his own. He’s taken great care to avoid the standard blues tropes and while that choice has given the album a unique sound, it would be interesting to hear Green at least flirt more with traditional blues. That being said, City Soul is an album worth hearing.