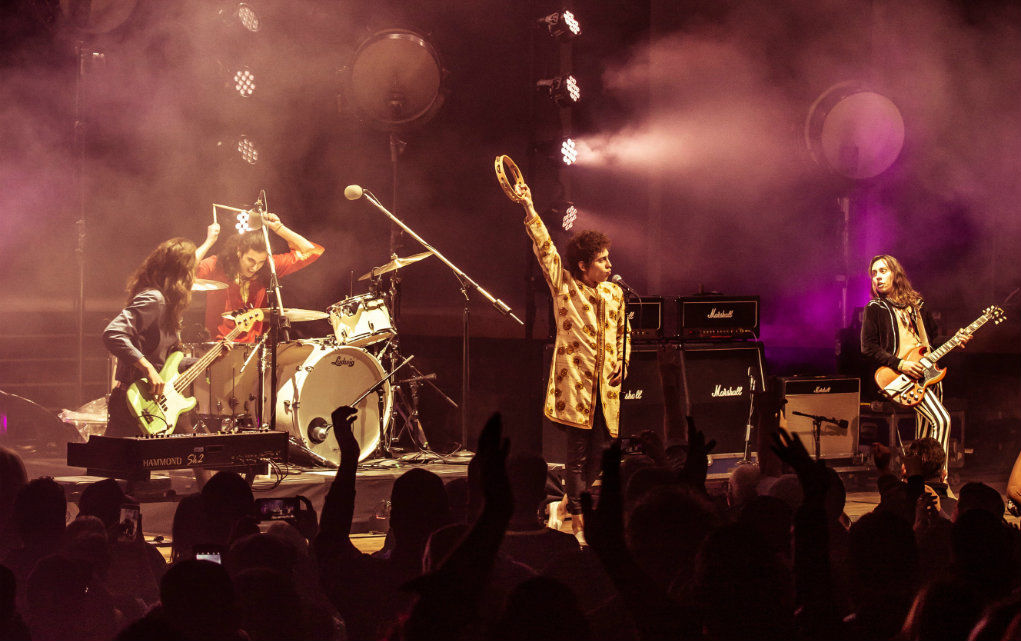 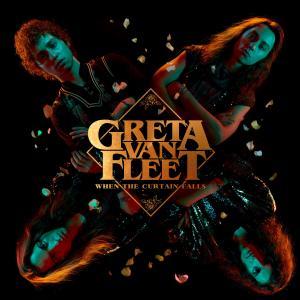 Greta Van Fleet – 3 words that sum up the continuation of rock n roll. The four piece group from Frankenmuth, Michigan, have had a meteoric rise to stardom. Today, they released their newest single, “When the Curtain Falls.”

They’ve opened for Bob Seger, toured with The Struts, played Elton John’s Academy Award party (at his personal request) and are now touring the world. Their upcoming shows are sold out from coast to coast (with the exception of some festival appearances), plus they have scheduled shows in Canada, Japan, and a dozen stops planned in Europe.

The mind-bending reality of this upcoming tour is that they’re able to do it since they’ve all now graduated high school. That’s right, the oldest brothers are only 22, and the two younger members are still in their teens. Yet, their sound is classic. Classic rock that is.

Originally bonding over a love for blues music, Greta Van Fleet has a sound that uncannily conjures Led Zeppelin. That’s by accident in some ways, and in some ways not. Guitarist Jake studied the work of Jimmy Page, but also that of other virtuoso rock guitarists including Pete Townsend. His other influences include John Lee Hooker and Elmore James.

Vocalist Josh projects a hauntingly similar sound to that of Robert Plant. Some critics say too similar. But he swears he didn’t even know who Led Zeppelin was until he was in high school himself. His real love is for world music, and his vocals came from trying to sing over the sound of the electrified band in rehearsals.

Brother Sam is a jazz fan, but his biggest bass influence is renowned Funk Brothers bassist, James Jamerson. Sam is in good company as the late Motown session man who played with everyone from Hooker to Marvin Gaye also influenced folks like Bootsy Collins, Bill Wyman, Donald “Duck” Dunn, and Victor Wooten.

What do the Led Zeppelin folks think of them? In a March, 2018 interview with the Detroit Free Press, Robert Plant said they were one of his favorite young bands. Plant went on to dub the young foursome, “Led Zeppelin I.”

Here is their latest single, “When the Curtain Falls,” released today via Republic Records/Lava Music.