Kevin Burt Puts ‘Heartland and Soul’ Into His Music 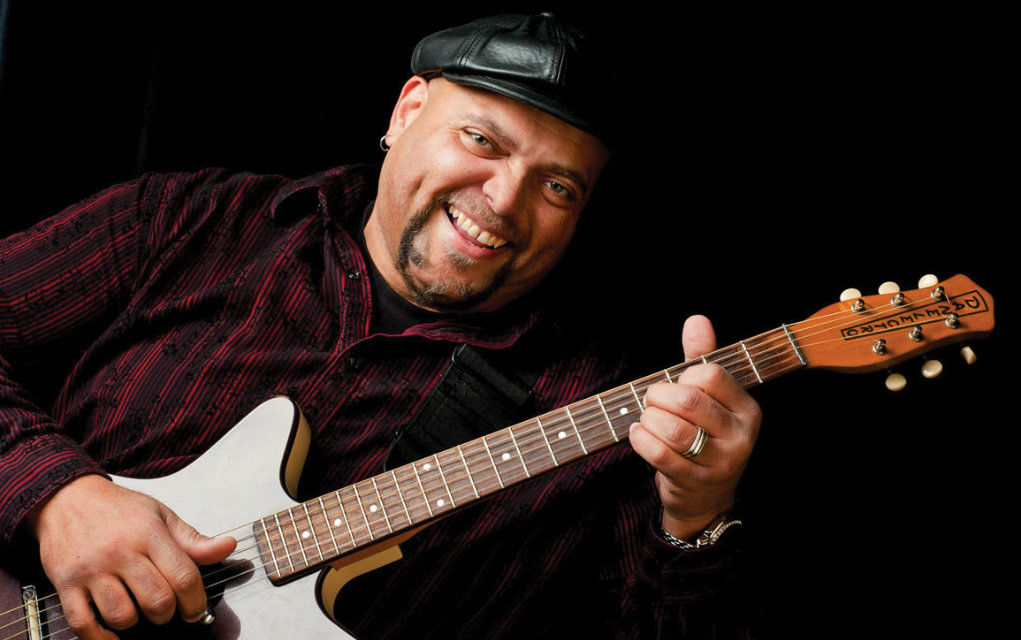 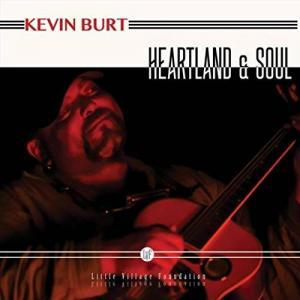 Kevin “B.F.” Burt’s Heartland and Soul is a fun album which does a spectacular job of effortlessly synthesizing genres, mixing funk, soul, blues and rock together. Lots of artists do this, but Burt’s trick is writing and performing songs that seamlessly encompass all four styles. Adding to the fun is Burt’s soulful blues voice, that perfectly drives each and every track.

Burt is a road warrior coming out of Iowa, not normally seen as a blues hotbed. In addition to his performing career, Burt acts and has written a children’s guide to playing harmonica. He’s someone with many interests, all of them well-honed and that ability to navigate multiple avenues of inquiry is demonstrated on his debut album.

Heartland and Soul kicks off with “Real Love,” a funky track featuring Burt’s harmonica and wah guitar from producer/guitarist Kid Andersen. This perfect accompaniment, including lovely background vocals, is the ideal way to serve up Burt’s voice, which resonates and emotes without anything ever sounding contrived or forced.

In fact, the nice thing about Burt’s voice is that there’s a certain ease to it. It’s not dull and it’s not cold. He’s comfortable with it; he doesn’t need to use said talent to bludgeon the listener by chewing the aural scenery. Burt seems well aware he has a great voice and is content to simply let it do its thing.

While Heartland and Soul features a tight band, Burt isn’t afraid to go it alone. On “Wake Up, Baby,” the album’s closing track, it’s just Burt’s voice, guitar, and harmonica. (A hat tip to his triple win at last year’s IBC where he won for Solo/Duo Act as well as Best Solo/Duo Guitarist and the Lee Oskar Award for Best Harmonica Player) It’s a bluesy track, but with a rock strum. The track works because Burt sells it. His harmonica is interesting, his voice is natural, and the guitar becomes an entire band. No doubt all of those years of touring have left Burt with the confidence to deliver a song that might not make sense on paper but works perfectly once it’s out in the world.

Burt also has the boldness to take on The Beatles with a cover of “Eleanor Rigby,” re-imagining the song as an acoustic blues number. Truth be told, Burt’s version simply takes the lyrics of the original, but nothing else. Not the melody, arrangement, nor even the energy. Where The Beatles were singing about Eleanor Rigby in a detached, almost abstract way, Burt sings the song like he knew Eleanor personally, turning it into an ode to a lost loved one. It’s a different take on a well-known classic.

Burt has crafted an album that while firmly and decidedly blues, has enough interesting twists to make it feel different. The obvious strength of the album is Burt’s voice but repeated plays reveal a band that’s doing a lot of cool things, from funky rhythm guitar to 50s-style piano to drums that are always pushing the track in just the right way. Heartland and Soul is the debut release from an artist drawing upon a lot of experience, and the result is a well-crafted album that everyone should hear.