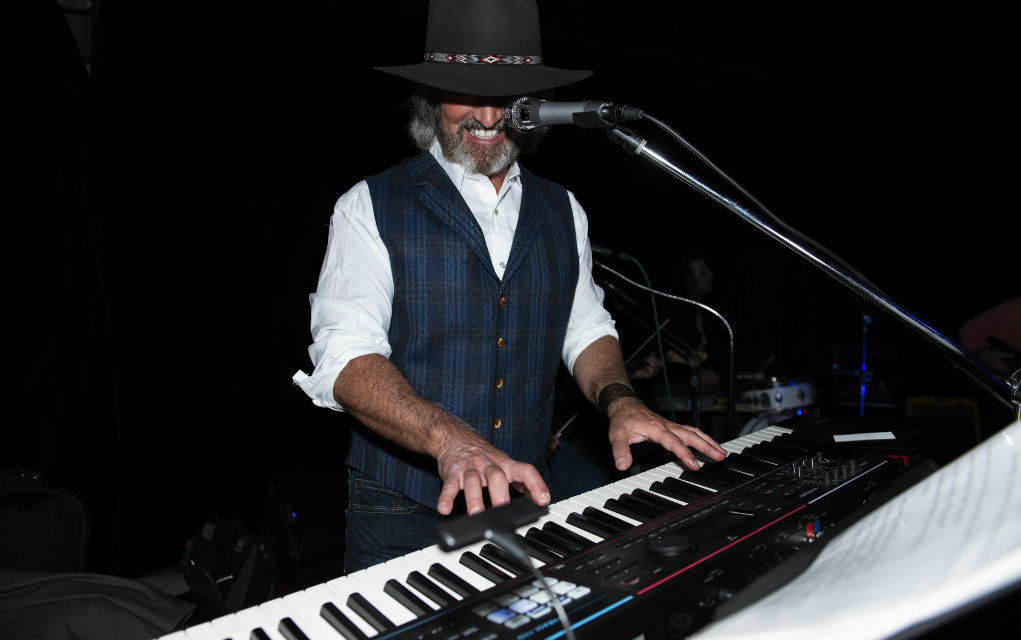 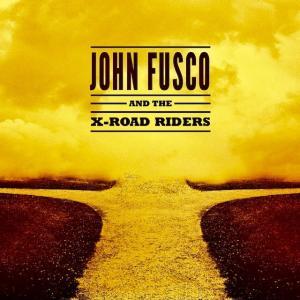 John Fusco is a musician, and an award-winning filmmaker whose credits include Young Guns, and Hidalgo. On his first produced screenplay, Crossroads, he collaborated with legendary producer Jim Dickinson, and guitar wizard Ry Cooder.

John Fusco and the X-Road Riders is a tough-as-nails mix of electric blues, country, gospel, and swamp boogie music, that began quite by accident.

Fusco’s return to his own crossroads was not planned. Early in 2018, the Vermont-based writer had just wrapped up work in New Orleans on the shooting of his latest script, the Kevin Costner-Woody Harrelson drama The Highwaymen. Saying his goodbyes to his cast and crew, he jumped into a rental car and headed north into Mississippi.

Fusco’s destination was Memphis, where he was going to hook up with Cody, the son of Jim Dickinson, with whom he had worked on Crossroads more than 30 years earlier. The plan was simply for the two — who had become friendly over social media in the decades since the elder Dickinson was an advisor to Fusco — to hang out, swap stories, and maybe jam.

But as he wound his way up Mississippi’s legendary Highway 61, Fusco was overwhelmed by memories of the place and how the land, people, and music had helped shape his life and career. “That road trip along the way, it was just kind of a reawakening, this rekindling of old feelings and emotions,” recalls Fusco. “It was a kind of soul searching, a reflective solo trip that got me really feeling the music again.”

After a pilgrimage to Beale Street, he headed to Cody’s home just across the Mississippi-Tennessee state line. After swapping stories, the two retired to the Checkerboard Lounge, Cody’s studio named after the famous Chicago blues club. When Fusco started playing one of his originals, the Irish-proverb inspired “Drink Takes the Man,” Cody, with that inborn producer instinct to capture lightning in a bottle, jumped up from the drums and hit the record button. Thus an impromptu jam session began the process of becoming a full-fledged album.

“I was immediately blown away by John’s voice, his musicality, and his gift for songwriting,” says Cody. “The narrative in his lyrics is next level.”

The album begins with the boisterous tune, “Rolling Thunder.” “This one kicks the LP off with a rollicking groove that sets the blues-rock tone for the collection and its unifying themes,” Fusco told us. “The imagery that inspired the song was that of a revival bus, rolling cross country — through red states and blue states — and taking on diverse riders along the way; all in the spirit of the American dream. Risse Norman’s gospel background always inspires me when we record together.”