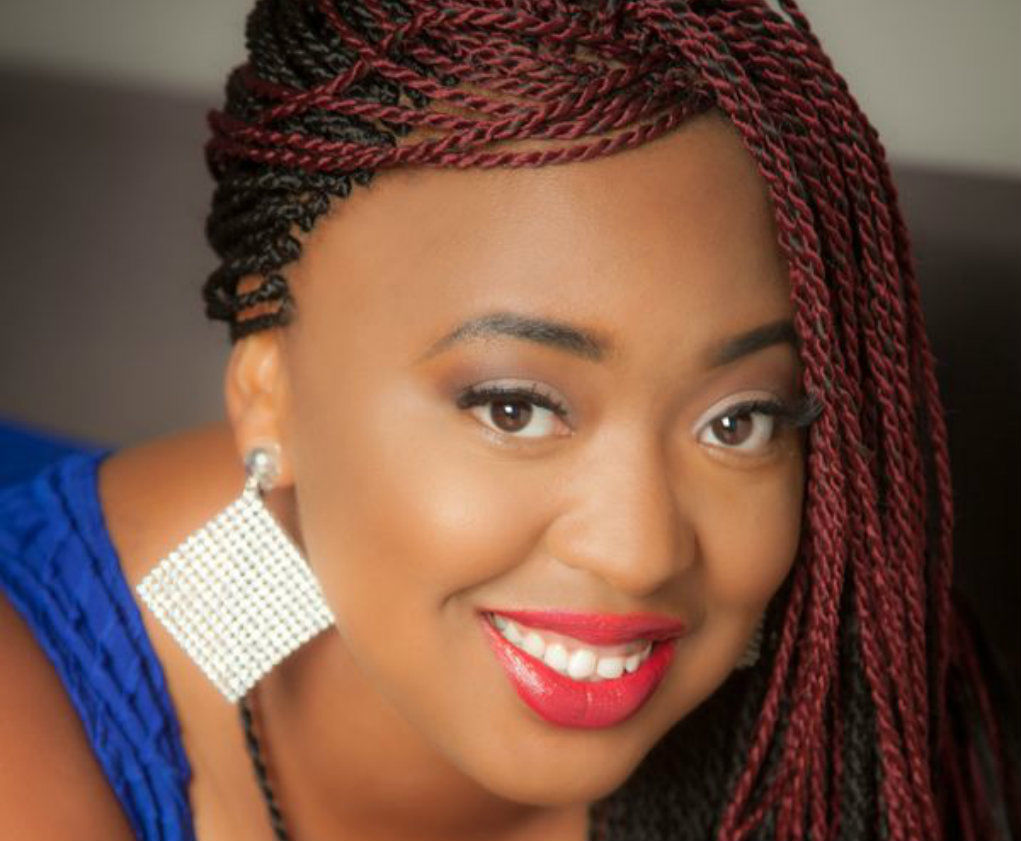 Houston based, monster vocalist Annika Chambers is at the door of dropping a brand new album via Vizztone. Titled Kiss My Sass, it is Chambers 3rd studio album. 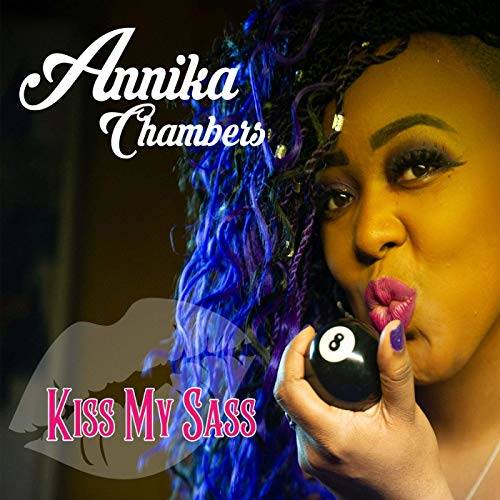 “I like to think of my sound as if Aretha Franklin, Tina Turner, and Koko Taylor had a baby,” Chambers told us. “I actually combine all of those elements into one sound.” The combination has surely paid off as she was a 2X nominee for the Koko Taylor Award and recently was crowned Soul Blues Female Artist of the Year at the BMAs.

Kiss My Sass leans more toward the blues side of Chambers, but still has plenty of soul, gospel and funk feeling for the most discerning fan. It all kicks off with the Texas blues of “Let the Sass Out.” Annika has an absolutely smoking band behind her, and a bevy of talented backup vocalists to boot. The song, like Chambers is brash, audacious, and downright bold in its delivery. If there was a better way to start the album we damn sure don’t know what it would be.

Things get a bit more soulful on “That’s What You Made Me,” followed by her cover of Michael Jackson’s “You Can’t Win,” from The Wiz.

At the drop of a dime Annika takes us to church with “What’s Your Thing,” a Soul/Gospel song with a blues background that preaches “love, freedom, and peace.” As an added bonus, she performs this song as a duet with 6X Koko Taylor Award winner and 3X Grammy nominee Ruthie Foster.

On “Two Bit Texas Town,” Chambers not only pays homage to, but channels fellow Texas blueswoman Angela Strehli. She also takes the classic Bonnie Raitt song, “I Feel the Same,” incorporates it into a duet with 2X Maple Blues Award Entertainer of the Year (and Annika’s fiancee) Paul DesLauriers, and turns into a haunting, powerhouse that builds and builds.

Whether it’s the smoky “Brand New Day,” the soulful, slow grind of “Stay,” or the bluesy party anthem “In the Basement,” Annika Chambers has something for everyone. This is one of those albums that you’ll play over and over without it ever getting old.

Produced by Larry Fulcher, Richard Cagle, and Tony Braunagel, Kiss My Sass will be a crowning jewel in your collection. The louder you turn it up, the better it sounds, so make sure you share it with your neighbors.