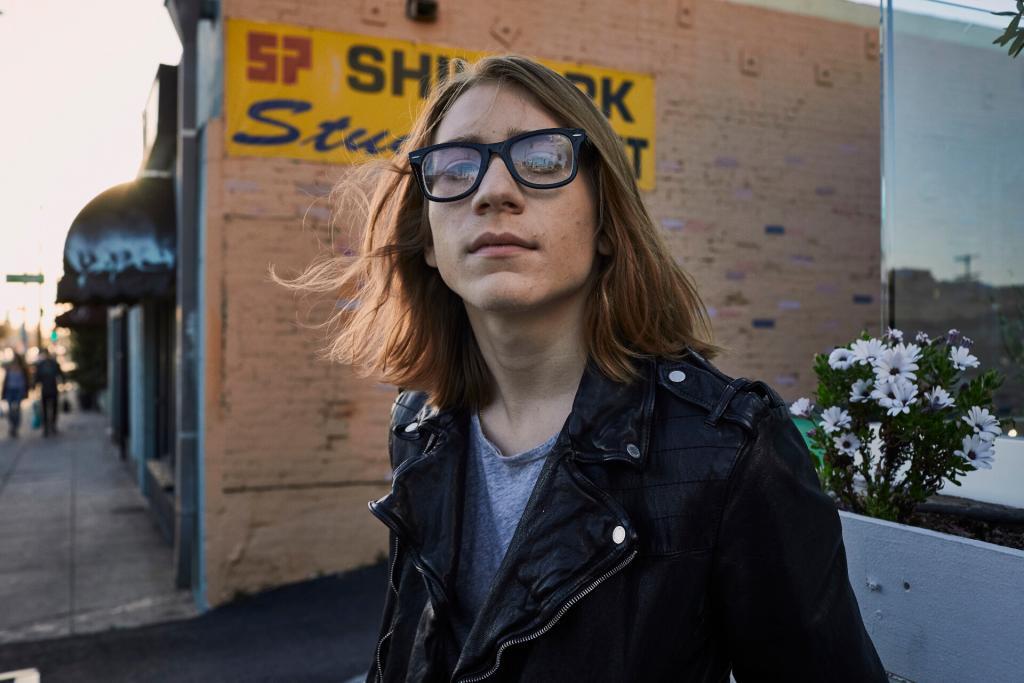 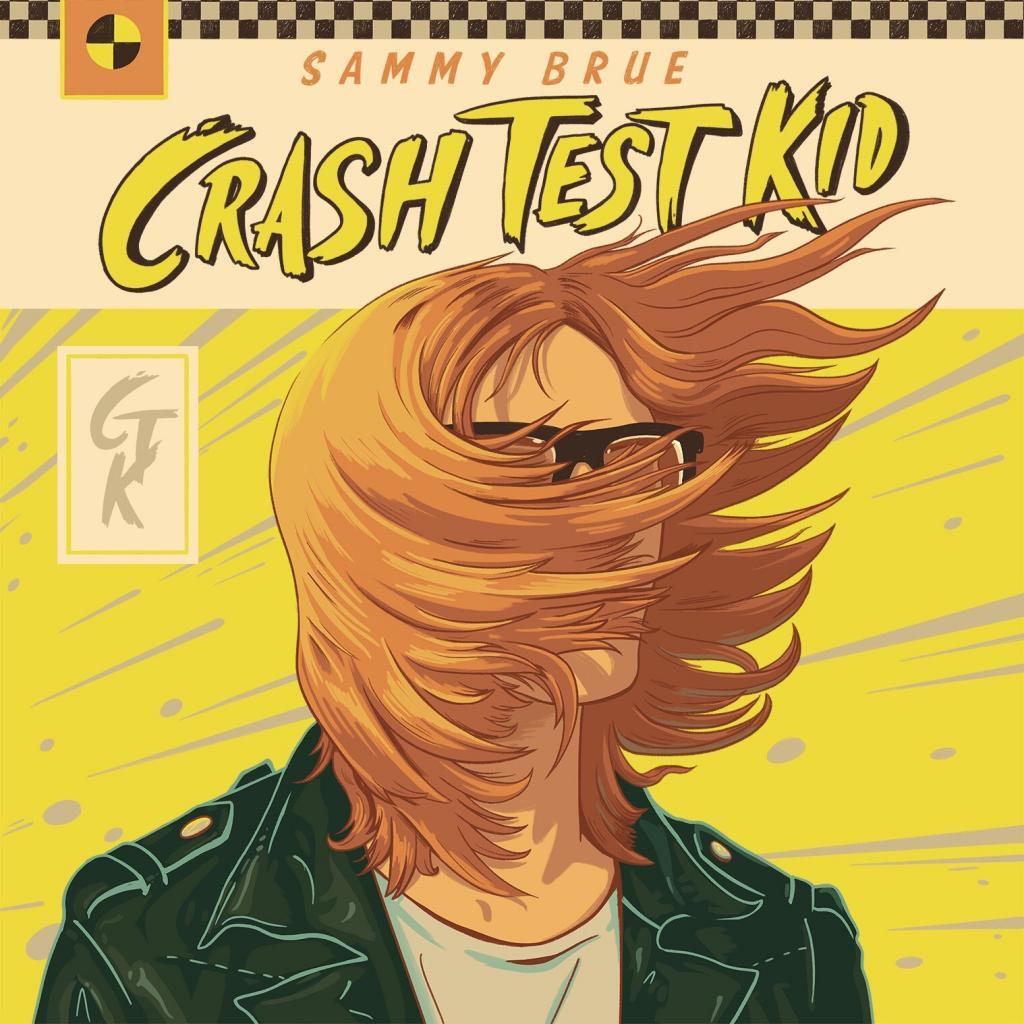 “It seems like a great time for this song to come out,” says Brue. “It’s really easy to live in doubt , in fear, in sadness – even more with what we’re all experiencing together now. This song is about using the power we all have inside of us. Some people find it easier to get to than others. It’s ok to be a dreamer, to be inspired. This song is all of that wrapped into one big melodic burrito!”

“True Believer” is the third track to be released from the already critically lauded young artist’s sophomore album, Crash Test Kid. (June 12 via New West Records). Having just completed  tours opening for Michael Kiwanuka and Marcus King before the COVID-19 crisis, Sammy was forced to cancel his trip to SXSW, and has spent the past several weeks at home in Utah, where he’s been performing live on his Instagram Stories and recently took part in Consequence Of Sound’s livestream tribute to one of his musical heroes, John Prine.

Since writing his first song (a fingerpicked, autobiographical tune titled “The Woody Guthrie Song”) at the age of 11, Brue has released three homespun EPs, his New West full-length debut, I Am Nice and a 2018 EP, Down with Desperation . In the process, the Ogden, Utah native has been hailed as an “Americana prodigy” by Rolling Stone, a “wunderkind” by American Songwriter and one of the “teenagers shaping pop” by The New Yorker. Alongside this, Brue has performed at the Newport Folk Festival and played shows with the likes of Lucinda Williams, Lukas Nelson and Hayes Carll; and toured alongside Justin Townes Earle, who has become a mentor of sorts.

Brue recorded his debut full-length, I Am Nice , in Muscle Shoals with Ben Tanner of Alabama Shakes and John Paul White of The Civil Wars producing. But for his new album he took a different approach, collaborating with Irish producer, singer-songwriter Iain Archer , who has worked with the likes of Jake Bugg and Snow Patrol.