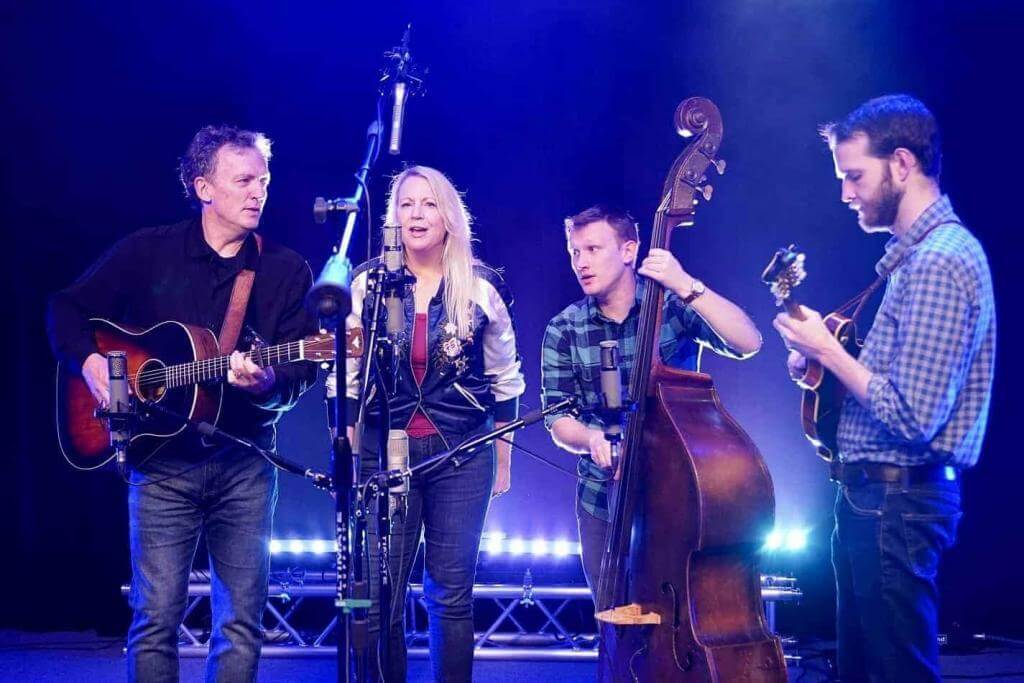 Bluegrass music is everywhere, so it feels disingenuous to pretend there’s something shocking about Kristen Grainger & True North‘s Ghost Tattoo as the product of an Oregon-based band. However, the Oregon connection feels significant as this is an album of fun, accessible folk-inspired bluegrass with a Pacific Northwest cool. 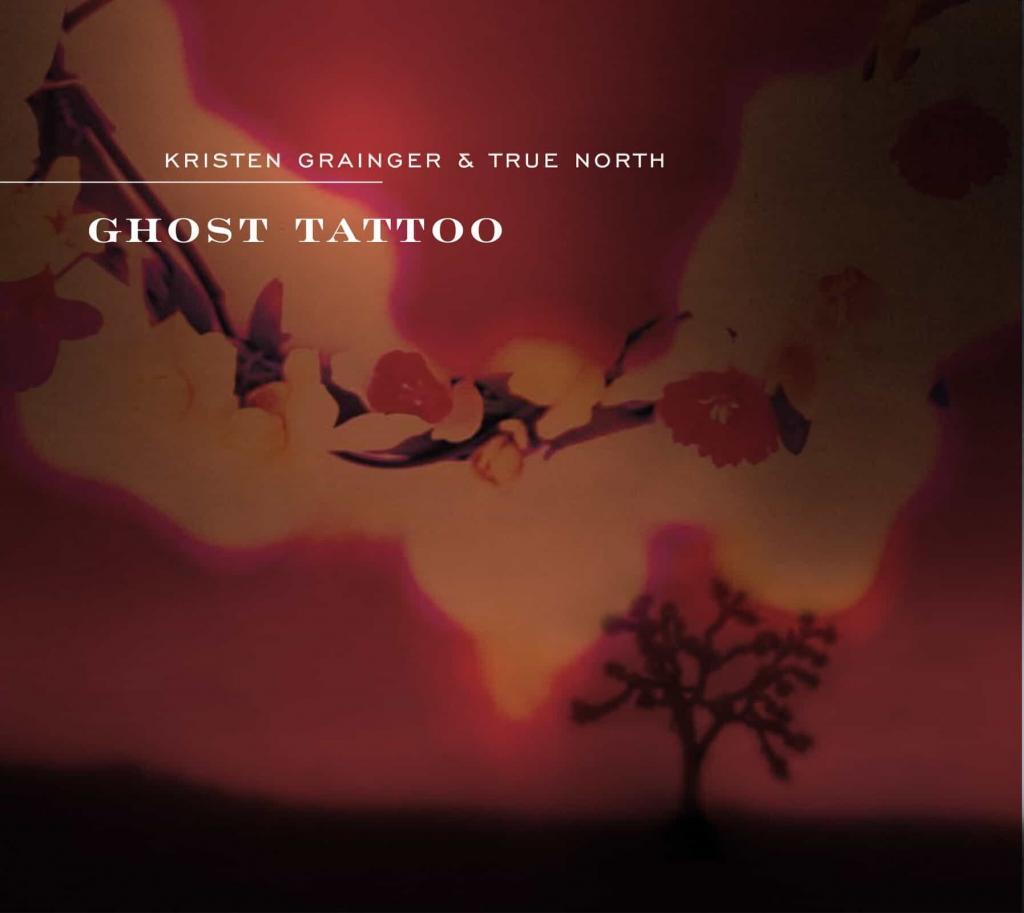 Grainger is a product of our times. Where bluegrass legends like Earl Scruggs transitioned from childhood into life as a working musician, Grainger required day jobs, even once serving as communications director for Oregon governor Kate Brown. As a result, the songs here have a cerebral air, not overly intellectualized, but framed more than you might usually hear in Americana.

Grainger’s voice is pretty and restrained, another example of her folk influences. There’s no overt country accent but her voice permeates the music like a fog, an inseparable component of each track. And here too, her communication past shows, as her performances are not emotional, but rather conversational, like someone recounting a tale, but not particularly caught up in it. This removal gives the tracks a charming, timeless quantity.

Her band reinforces that timelessness, creating a wonderful bluegrass tableau for Grainger. Mandolin, guitar, and fiddle decorate the tracks, but never detract from the underlying song. It’s not bluegrass without instrumental breaks, but everything is kept tight, so that only one tune goes longer than four minutes. That also helps the accessibility of Ghost Tattoo, keeping the songs to more familiar pop/rock formats.

But the album works because the songs are great. “Mississippi” is a duet between Grainger and guitarist/co-bandleader/husband Dan Wetzel. The track feels like Fleetwood Mac reimagined as bluegrass, thanks to its groove and shared vocals. Wetzel’s acoustic guitar is bluesy but the mandolin and fiddle, courtesy of multi-instrumentalist Martin Stevens, provides a heaping dose of Appalachian flavor. “Jeremiah’s Tree” also shows how well Grainger and True North can synthesize styles, this time taking Shawn Colvin-esque pop-folk and adorning it with bluegrass flair.

Grainger’s lyrics can also be quite striking. “When No One’s Around” is another duet between her and Wetzel about how people act when they’re alone. The song features beautiful, universally-understood lines like, “And it’s four in the morning and I’m lying in bed / With a tape of my failures playing inside my bed.” “Ghost of Abuelito” is about immigrant children taken from their families and brought to detention facilities. It’s sung from the perspective of a child waiting for their family to rescue them. It’s a pretty song and an important topic, but I felt an incongruity in an American professional narrating as a Latino immigrant and would have loved a guest voice to bring in more of a personal experience for the thoughtful lyrics.

Bluegrass and folk are natural pairs, both rooted in acoustic instruments. And of course, lots of artists have integrated the two, from R.E.M. to the Indigo Girls. But Grainger and her band have staked out a low-key space that allows the listener to enjoy well-crafted lyrics and charming musical accompaniment, the social consciousness of folk coupled with the instrumental prowess of bluegrass, making for an album that’s going to appeal to all kinds of music fans, including blues ones.