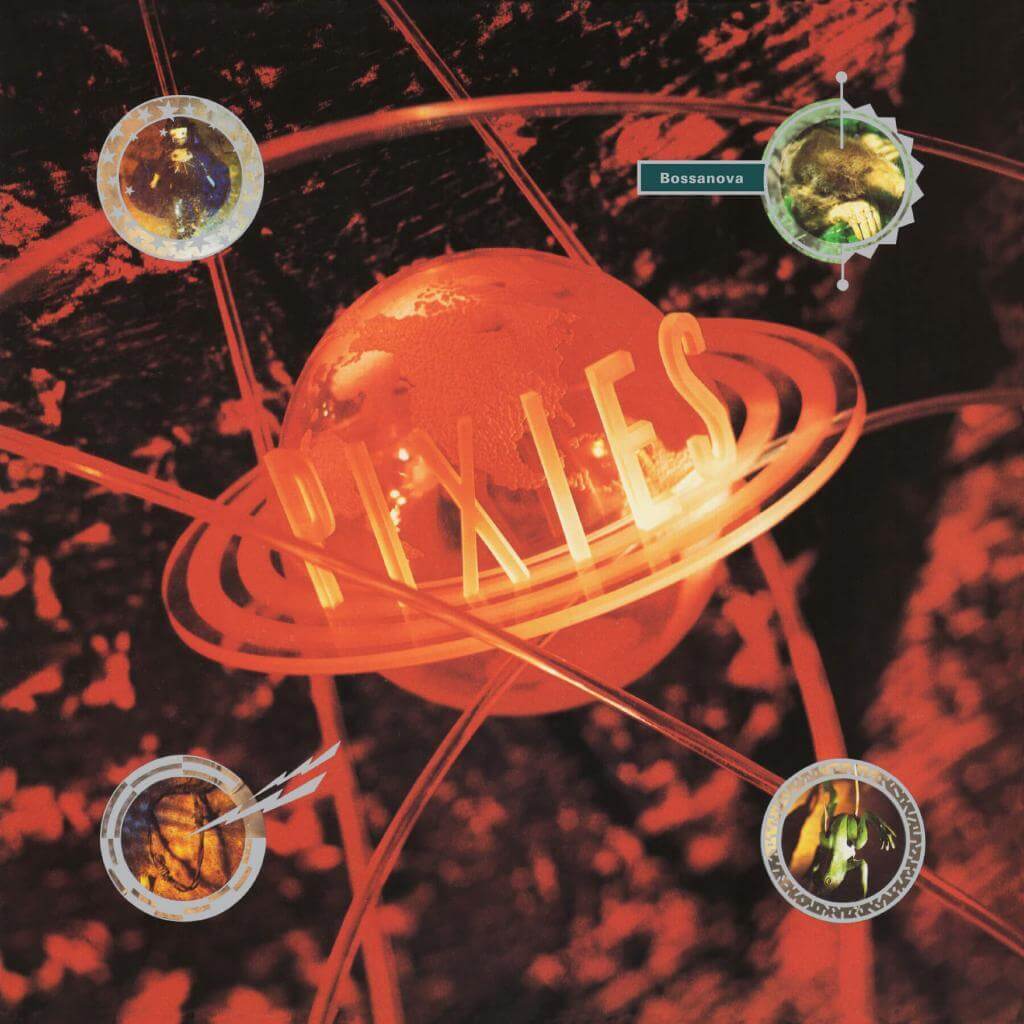 2020 marks the 30th anniversary of “Bossanova,” the third studio album by the Pixies, originally released on August 13, 1990.  To celebrate “Bossanova” hitting its third decade, 4AD will release a limited red vinyl edition on August 7, complete with the original 16-page booklet that was previously available only with the initial UK LP pressing.  Pre-order begins today. 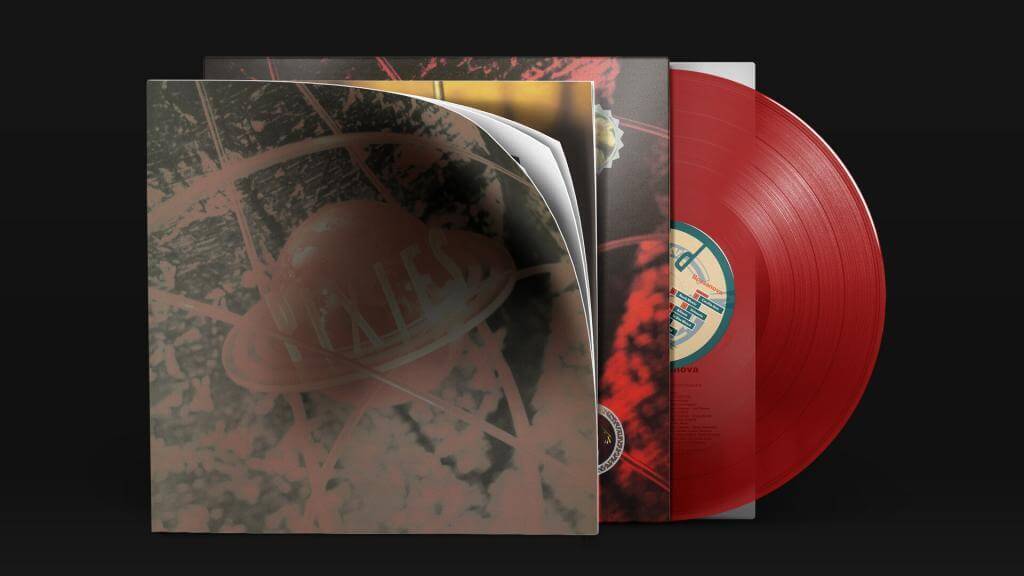 Bossanova continued the Pixies’ work with producer Gil Norton after collaborating the year prior on the platinum-selling Doolittle, which was recorded in the band’s hometown of Boston. For Bossanova, the band – Black Francis (guitar, vocals), Joey Santiago (guitar), Kim Deal (bass, vocals), David Lovering (drums) – chose to record in Los Angeles (with the exception of “Blown Away,” recorded at the Hansa Tonstudio in Berlin while on a 1989 European tour).

This third album marks a generative period of time for the Pixies, 1990 being the same year Kim Deal was seeing success with The Breeders, who released their debut album, Pod, just a few months before.

“From distant star / To this here bar / The me, the you / Where are we now? / Hooray the blues / Of everyone,” Black Francis sings in “Allison,” a nod to jazz and blues pianist Mose Allison. “Cecilia Ann,” originally recorded by The Surftones, was the first cover they ever featured on any album. “Velouria” and “Dig for Fire” are both gleaming examples of the Pixies’ surf-meets-space rock, which they started to perfect on Bossanova — the space motif really culminating in 1991’s Trompe le Monde. The sci-fi nature of Black Francis’s writing on Bossanova influenced Vaughan Oliver’s iconic design for the sleeve.