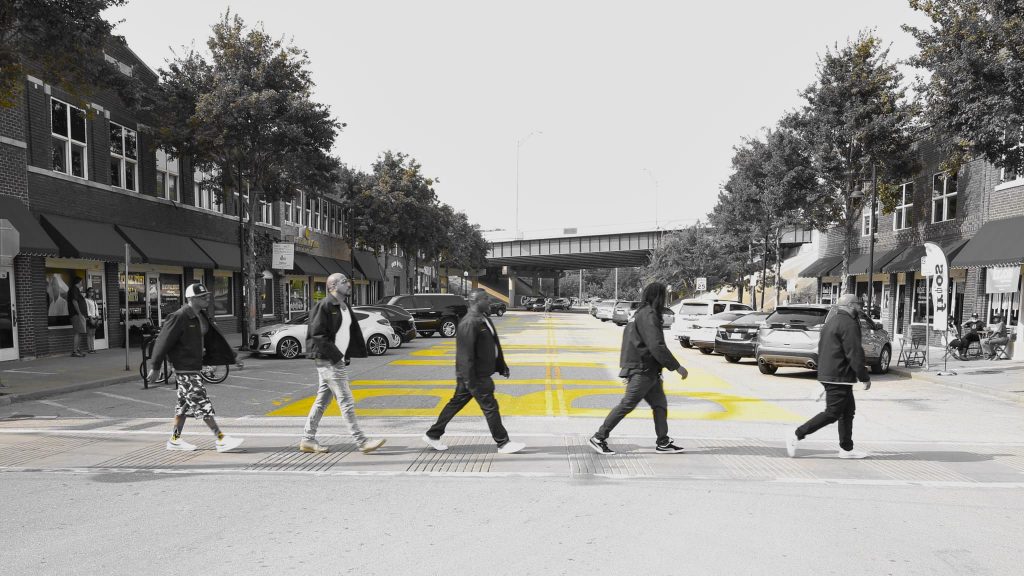 “For the majority of my career I’ve made a living playing R&B,” says Ruffin, “but I grew up and experienced a time where Stevie Wonder and Led Zeppelin were on the same radio station. And as musicians we loved and played anything and everything from The Isley Brothers to Rush to Fishbone to Prince, Miles Davis, Charlie Parker, Parliament Funkadelic and Jimi Hendrix. When I would come off of the road, I wanted to put together a band where I could play anything I was feeling or liked and that’s what is reflected on They Call Us Juice. Juice is what I like to call the music,” he explains. “Freak is how we blend all the styles. I had a friend, Michael Landau, a big session player in L.A. We used to call each other ‘juicemakers.’

Today, Freak Juice premiere “Dirty Little Secret,” which recounts the hidden history of 1921’s race massacre where Tulsa’s Black Wall Street was burned to the ground. The song is heavy and dark, like its subject material.

Of the new track, Ruffin shares with ABS:

The song Dirty Little Secret is about the 1921 tulsa race riot/massacre. When I first started coming to Tulsa, I would hear little whispers and stories about the riot. I was  blown away that I was not taught about this horrific incident in American history class in high school or in college. Not a word was mentioned. I’ve been told and have read it was a cover up and there was an effort to try to bury it until recently. It touched me deeply and I was inspired to write about it in a song.

Lyrically, we labored — Chris, Jode and I on the rap. We had to try to convey the story, the feeling and the horror of it in two verses, but still offer some of hope, love and light. Musically, the track pretty much flowed out of me. The band (Stan Fary and C Mase) helped make it a Freak Juice track.

Pre-order They Call Us Juice