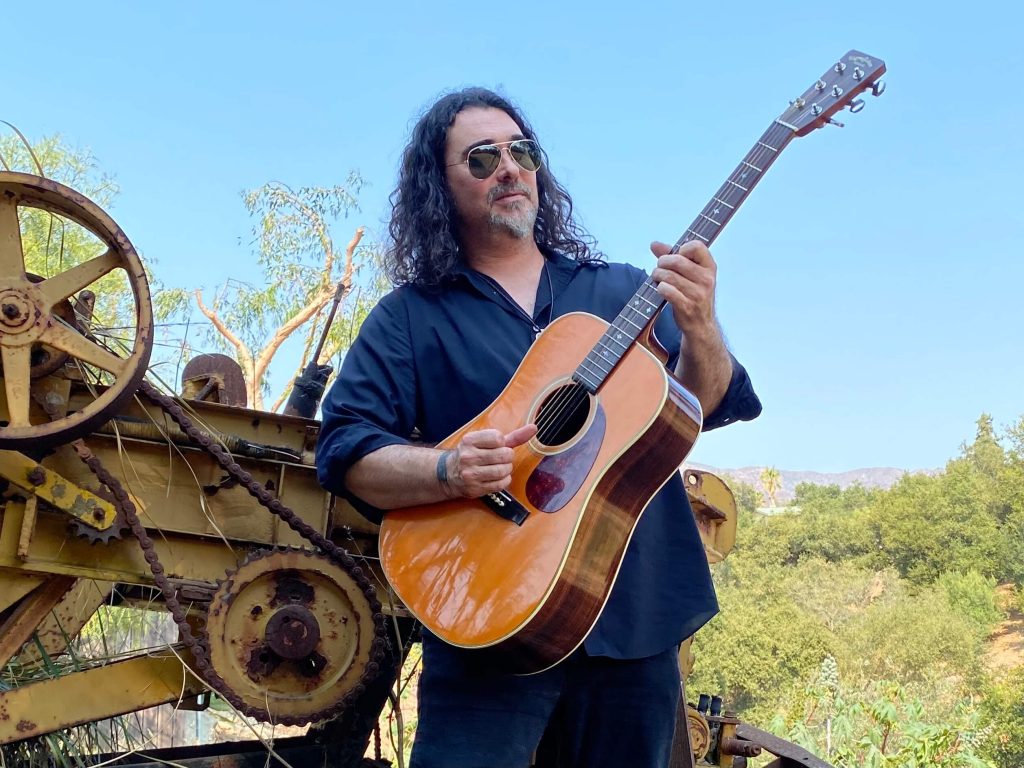 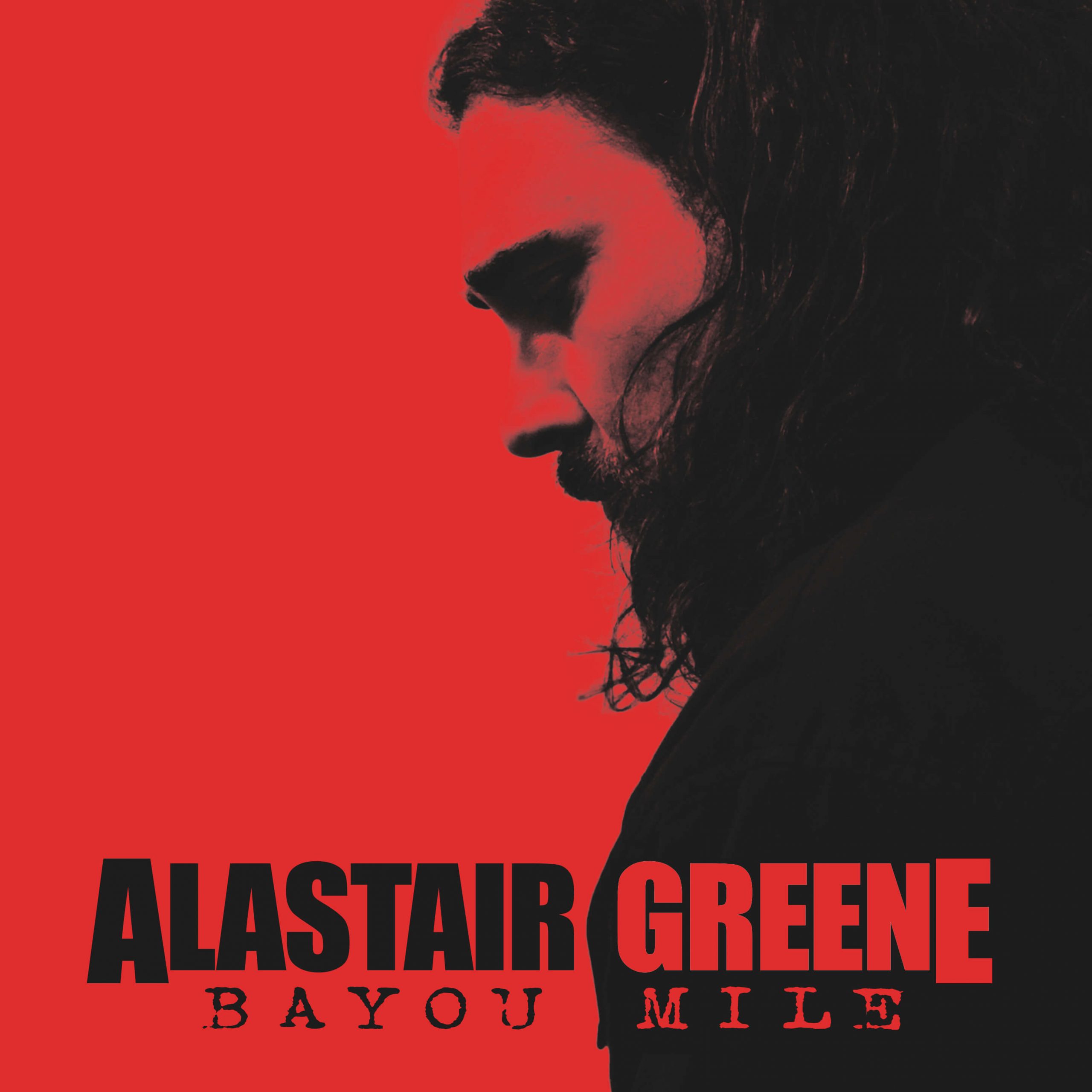 The New World Blues dropped in October 2020, quickly garnering rave reviews, hitting #3 and #6 in its first two weeks on the Billboard Blues Chart, climbing major radio charts, and getting heavy airplay on Sirius/XM’s Bluesville. Greene had traveled to Houma, Louisiana to record with Grammy-nominated Benoit, who produced, played drums and sang harmonies on this record, along with bass player Corey Duplechin. The diverse, thoughtfully penned songs are all Greene originals, with a few co-written with Benoit. The 11 songs cover a lot of ground, tying together Greene’s varied influences into his deeply rooted playing, singing and songwriting. The songs are stylistically diverse, but they all capture the feel of the Cajun environment, paired with a rock-solid Louisiana rhythm section.

’Bayou Mile’ was one of 2 songs that I wrote with Tab Benoit during the recording sessions for The New World Blues. Tab had already worked with me on arranging and re-writing a couple of the tunes I brought with me so I already trusted his instincts and direction.

Tab lives by a bayou outside of New Orleans in Houma, Louisiana. One day before we started working I took a walk around his neighborhood and some lyrics started forming in my head. I had just come off of a long U.S. tour and had been stranded at JFK airport for the night trying to get to New Orleans. So I started with that lyrically. When I got back to the studio I started messing around on Tab’s acoustic guitar. When Tab came to the studio to begin work that day I started showing him the song and told him I needed help with the lyrics. He came up with so many amazing lines that really painted a glorious picture. Only someone that grew up in the bayou could come up with lyrics such as ‘So lay me down in the sugar cane, and wash over me like a summer rain.’ So good! This song has become what is probably my favorite song on the album and definitely my favorite song that I’ve ever co-written with anyone. This song started on acoustic guitars so it makes sense and means a lot to me to release an acoustic version of it.

Having made my reputation as an electric guitar player, performing and recording solo acoustic is something I wanted to do to really challenge myself. I have massive respect for all of the original blues musicians who pioneered so much great music playing by themselves as well as all the singer / songwriters who make this their primary way of performing. – Alastair Greene