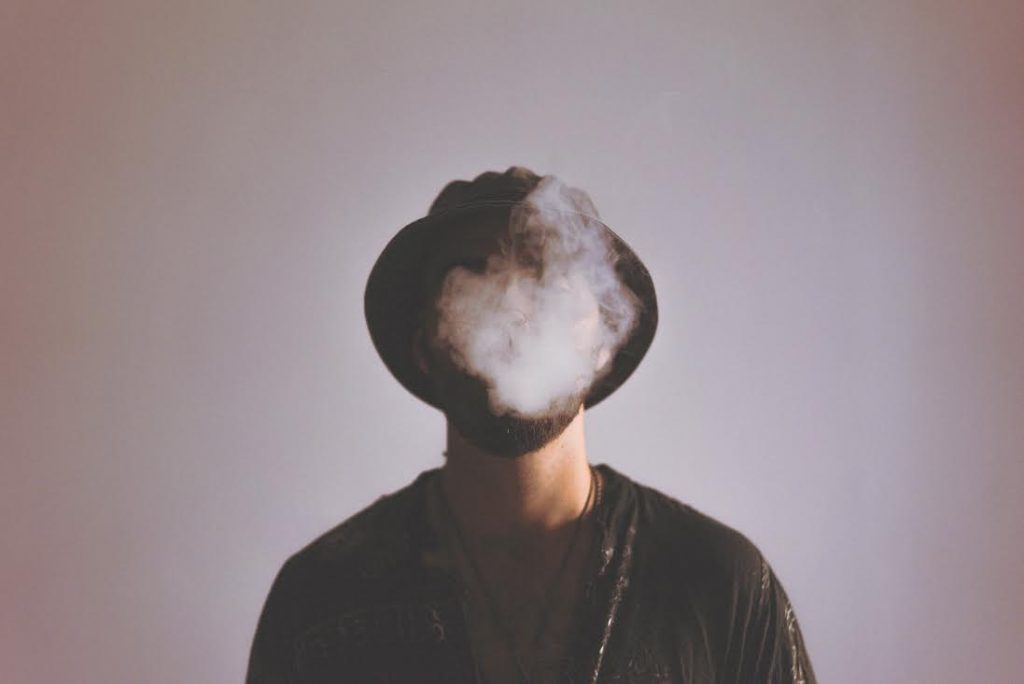 Born and raised in Cambridge Ontario, Conor Gains grew up in a musical household. After taking lessons in violin and piano as a child, he developed an appreciation for the guitar — observing a wide range of artists, from Bob Dylan and George Harrison, to Jimi Hendrix and the Allman Brothers, all of which helped shape his early writing and musicianship. By the age of 13 he was playing ticketed shows, often selling out local venues.

Gains caught the attention of the late, legendary jazz guitarist Les Paul who invited him onstage at New York’s famed Iridium Jazz Club. His early experiences cutting his teeth by playing in cities like Memphis and Nashville gave Gains a reckoning with his own invincibility, and enabled him to tell stories about the soul of a city through the lens of an elusive traveler.

Inspired by staples in the American songwriting tradition like Bob Dylan and Bruce Springsteen as well as soul/R&B legends D’Angelo and Marvin Gaye, Conor Gains aims to bridge the genre gap between R&B and rock ‘n’ roll with an emphasis on artful songwriting. Three is the title of his new effort. “Three represents expansion and growth on all physical levels,” says Gains.

As an award-winning songwriter (he’s a past recipient of the Cobalt Prize Contemporary Blues Composition Award, recognizing innovation and creativity in songwriting), Gains has sharpened his performing chops as a dynamic, road-ready musician.

Like a good fire needs air, every relationship needs air to breathe. The line “I need space, not destruction” is about people not knowing how to make space for themselves. We get co-dependent, and this song is about finding fullness within yourself first.