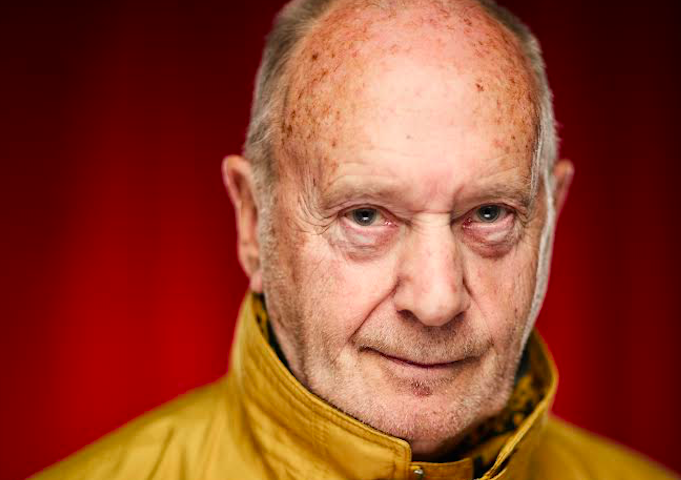 British singer-songwriter Roger Chapman emerged as the voice of his generation with the seminal Family band. Through every twist of his four-decade solo career, Chappo’s output has defied music industry protocol, challenged genre, and held up a mirror to the times. Releasing on June 25th on Ruf Records and Chappo Music, Life In The Pond draws a line under a period in which the 79-year-old had been absent from the studio but privately prolific.

A 24-year-old Chapman joined The Farinas in 1966 and forged a dynamic writing partnership with lead guitarist Charlie Whitney. But the critical juncture came when the band renamed themselves, Family, moved down to London, and dreamt up a distinctive sound that swirled jazz, blues, folk, prog, and psychedelia into their classic 1968 debut album, Music In A Doll’s House.

At the heart of it all was Chapman’s extraordinary vocal. As a young singer, he had started out tipping a hat to those US pioneers. Cherished by transatlantic fans, championed by DJ John Peel, and hitting UK#13 with the “Burlesque” single from 1972’s acclaimed Bandstand, Family released seven albums before disbanding in 1973. Chappo didn’t miss a beat, partnering with Whitney in Streetwalkers: a tougher Americana-influenced vehicle whose albums included 1976’s hit, Red Card.

By 1979, this inventive singer-songwriter was ready to strike out solo with the Chappo album, and over four decades later, Life In The Pond ties all the threads together. Writing alongside Palmer – with stunning guest guitar from long-term collaborator Geoff Whitehorn – this latest album finds Chapman’s voice in vintage form and his musical radar more receptive than ever. As for the music, Life In The Pond connects the dots between Chapman’s founding influences such as British R & B from the ’60s, The Stones, folk, blues, Motown, Stax, Blue Note jazz, classical, Americana, and country.

The world has turned a few times since he got his start in ’66, but Chapman still has something to say – and with Life In The Pond, his voice as an artist is more vital than ever.

Premiering exclusively today is the track “Dark Side Of The Stairs.” Of Life In The Pond’s rootsy, groovy opener, Chapman tells ABS:

It’s not about any one person; I thought just a figment of my imagination when writing it but reading back it’s probably an amalgamation of people and situations I’ve known through the years.

One thought is that it could be about when Family moved from Leicester into a house in Lots road Chelsea (see “Naughty Child”) where we all had a room each (as I’ve never lived in a tenement or block of flats) and would visit each other’s rooms for one reason or another.

Just had a funny thought! It could be about certain female authors who used to share rooms with various members of the band. If you’ll excuse the pun!

Anyway that’s the best explanation I can come up with at the moment. Ask me again in ten years, and I may have another.

Ruf Records · Dark Side Of The Stairs

Pre-order Life In The Pond