World Premiere Track From The Johnson Sisters on Bible & Tire: ‘This Evening Our Father’ 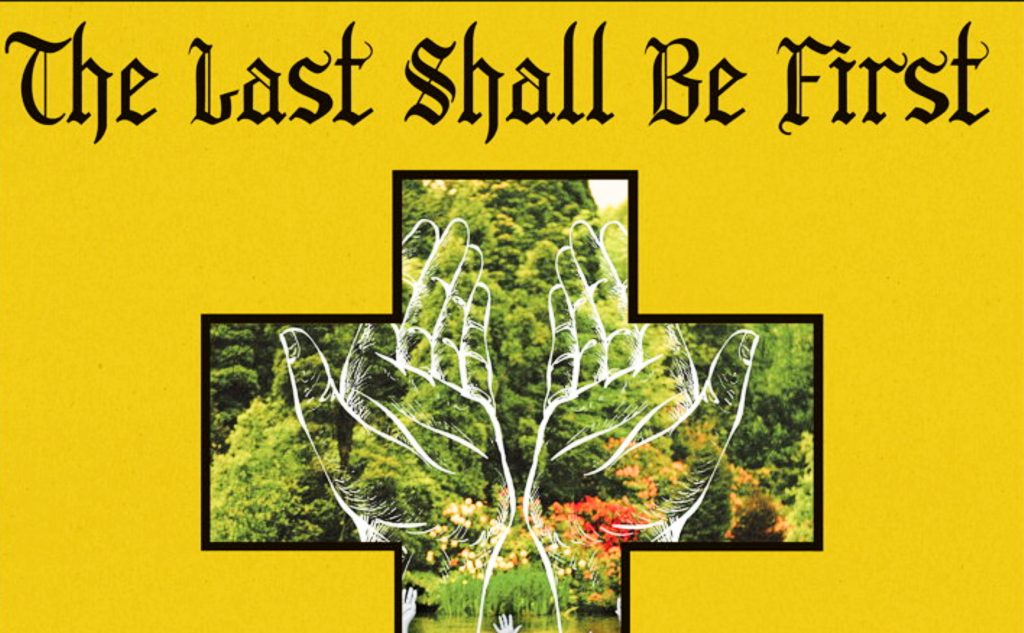 Vol. 2 is coming June 18 on CD, LP, and digital, and it more than equals its predecessor. This is just incredible, raw, impassioned music from the 1970s. 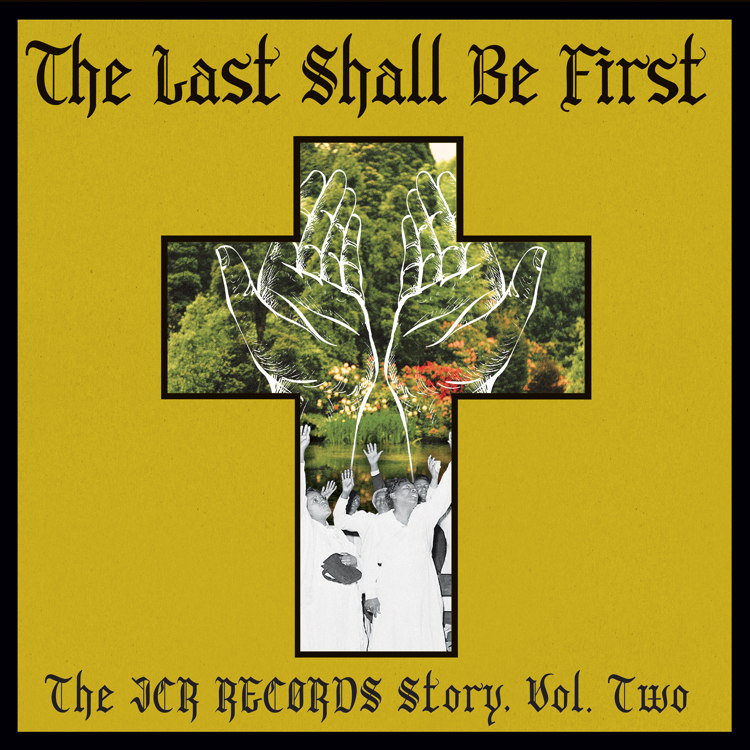 Showcasing seventeen long-lost tracks culled from over 170 reels of tape discovered in a foreclosed shack outside Olive Branch, MS. The collection is a stunning time capsule of ‘70s sacred soul music captured in Memphis, TN, by radio DJ, Air Force veteran, and Baptist Pastor Juan D. Shipp for his JCR Records, an imprint of his D-Vine Spirituals label.

The unlikely story behind these extraordinary recordings dates back to the early 1970s, when Shipp began looking for a way to close the gap in sound quality between releases from the large sacred soul labels and the smaller, more local outfits. After stumbling onto Sun Records artist Clyde Leoppard’s Tempo Recording Studio above a burger joint in downtown Memphis, TN, Shipp embarked on a new career as a producer, recording more than 75 acts over the course of 13 years. While D-Vine Spirituals was Shipp’s flagship label, he and musicians and producers Charles Jones and Robert Bowers also recorded a variety of other artists for a secondary label named JCR, which, though perhaps a bit more rough and ready, still featured Shipp’s trademark stellar audio quality and a distinctive sound marked by deep and beautiful vocal harmonies, up-front guitar, grooving bass, explosive drums, and an ever-present overtone of rhythm and blues and country and western.

While some acts like The Calvary Nightingales and The Spiritual Harmonizers return from Vol. 1, Vol. 2 features a host of new voices including The Johnson Sisters, The Sons of Harmony, The Faithful Travelers, and The Canton Spirituals, whose electrifying performance of “Leaning On the Lord” absolutely leaps out of the speakers. Like Vol. 1, the songs here showcase the broad range of sounds that fell under the sacred soul umbrella, from the high-octane shuffle of The Dixie Wonders’ “Stand By Me” and the doo-wop waltz of The Bible Tones’ “Never Grow Old” to the bluesy shout of The Dixie Harmonizers’ “When I’m Gone” and the smooth R&B of The Chosen Wonders’ “Be So Glad.”

Released in 2020, The Last Shall Be First: The JCR Records Story, Vol. 1 was widely hailed as essential listening, a living, breathing time capsule capturing of an entire region during a particularly fertile moment in its social and musical history. NPR’s Weekend Edition spoke with Shipp, now in his 80s, and music historian Michael Hurtt, who penned the collection’s liner notes, raving that the compilation “aims to give a second life to some memorable performances that almost disappeared forever.” Mojo gave the collection four stars, calling it “a righteous riot,” while American Songwriter praised it as “some of the deepest, rawest, most moving and little heard” sacred soul music out there, and the Memphis Flyer proclaimed that “the electricity of these performances will make the hair stand up on the back of your neck.”

In under a year since its founding, Bible & Tire Recording Co.’s releases have found acclaim with NPR, VICE Magazine, Billboard, Brooklyn Vegan, and beyond. NPR’s Robin Hilton said of the label’s Dedicated Men of Zion release, “The world needs this music right now,” while VICE Magazine ran a full feature on the label. In collaboration with Shipp, Watson has begun calling surviving artists from the JCR and D-Vine labels back into the studio for new recordings.

Big Legal Mess · The Johnson Sisters – This Evening Our Father

Purchase The Last Shall Be First: The JCR Records Story, Vol. 2