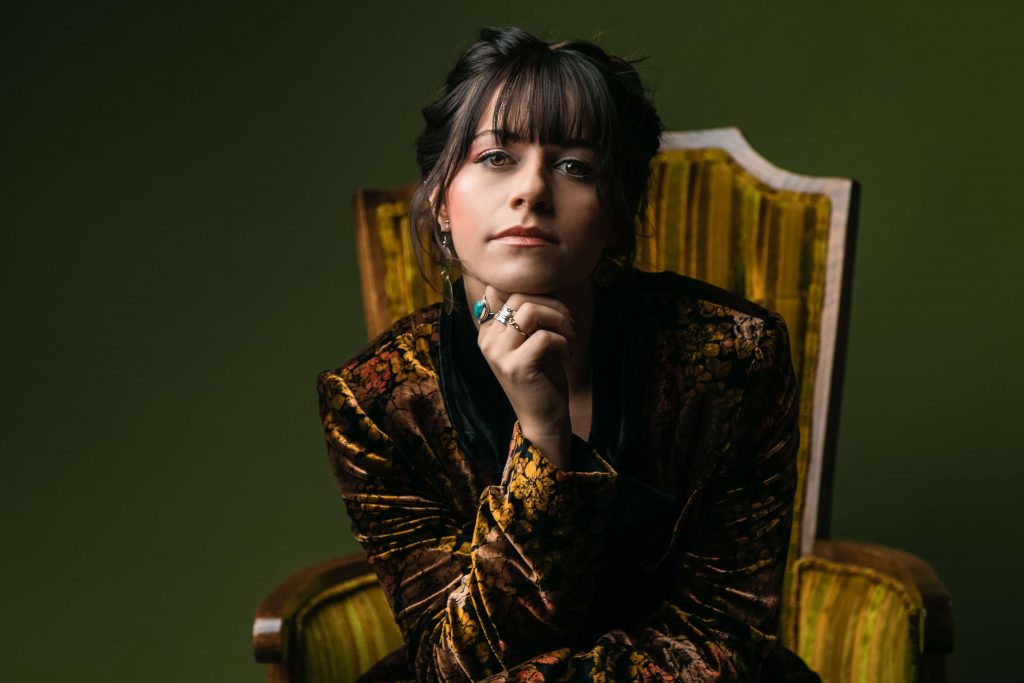 Mad Twenties proves it’s impossible to pigeon-hole this California-to-Texas transplant Taylor Rae, fearless in her exploration of musical genres and of the human condition. This openness to both creative and personal evolution has resulted in a captivating and commanding, 12-track debut album that brings a magical new voice to the masses. Emotionally raw, lyrically polished and delivered with pure vocal mastery, Mad Twenties and Taylor Rae make for compelling listening. 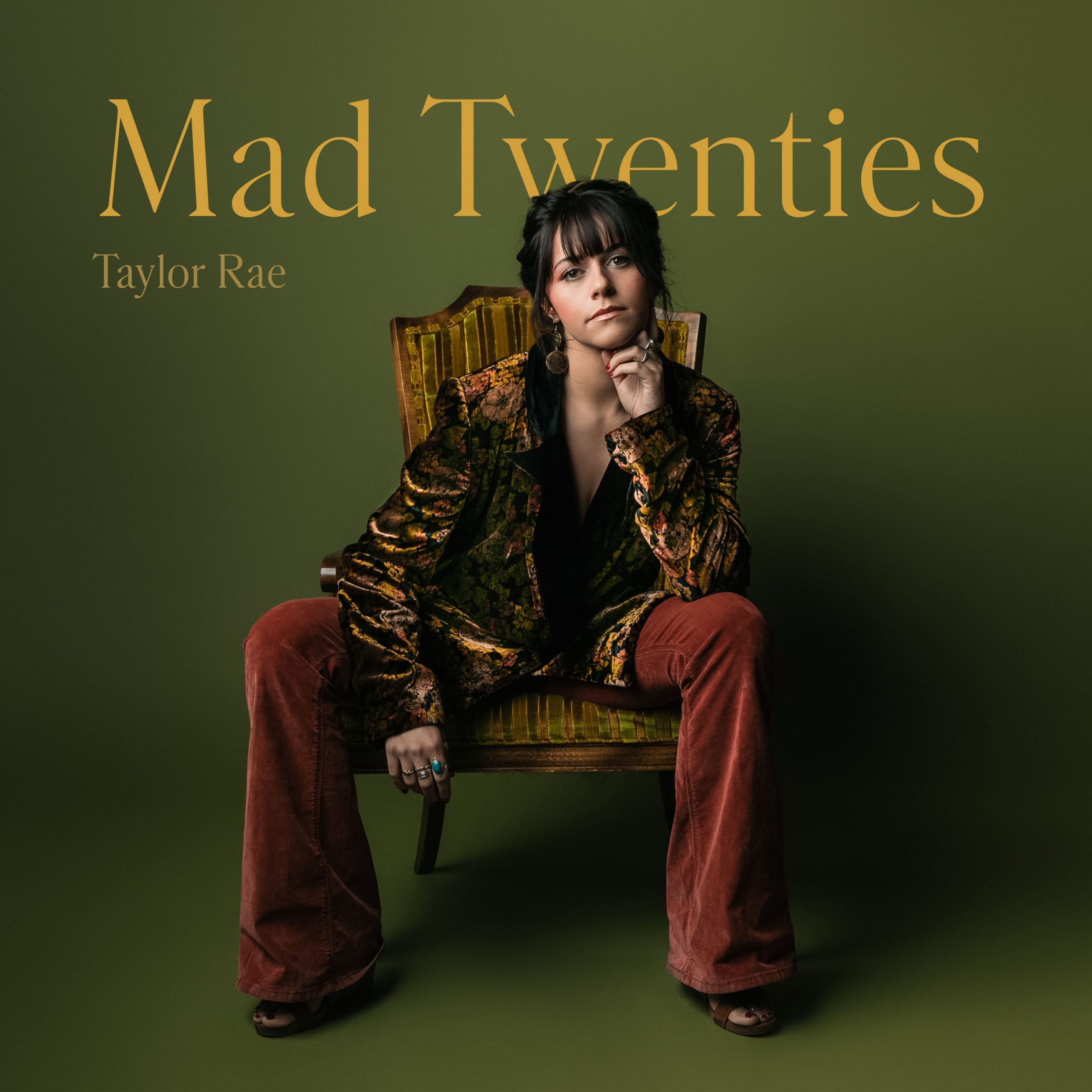 A largely chronological concept album, the project charts the progress of a romantic relationship. The disc opens with “Window,” a song inspired by a plant medicine psychedelic-experience – and then ably crosses boundaries and a range of emotions on its way to its closing ode: the raw, wake-up call of “Taking Space.” Overall, the disc shares the who, what, when, where and why of Taylor’s largely lived twenties.

The B3-infused joyride that is “Home on the Road,” reveals the Blues/Jazz influences of her youth while the dreamy “Fixer Upper” highlights a sweet Folk feel. Energy emanates from the rhythmic hypnotics of “Never Gonna Do” and Taylor ably brings a Rock opera presence to “Forgiveness.” While clearly intimate, Mad Twenties is neither self-indulgent, nor ego driven. After all, love and music are universal languages.

“Just Be” was written in 2016 just after taking my first solo trip to Nashville. I was inspired by the stark contrast between Nashville and LA. The energy and pace of life felt more sustainable in Nashville. I wanted to write about the importance of taking the time to accept each moment presently instead of constantly jumping from one thing to the next.

In LA, it is easy to get caught up in the “next best thing” mentality and I feel like in Nashville, and now Austin, the culture allows for more opportunity to find happiness in the small achievements and simple moments. We wanted to bring that laid back vibe to the recording so we did this whole thing in one take – no overdubs. It’s a fun, dirty bar blues jam. Everything is live and real.  – Taylor Rae

Mad Twenties is scheduled for release on October 1st.