A little bit of blues, a touch of songwriter/alt-country and all heart. 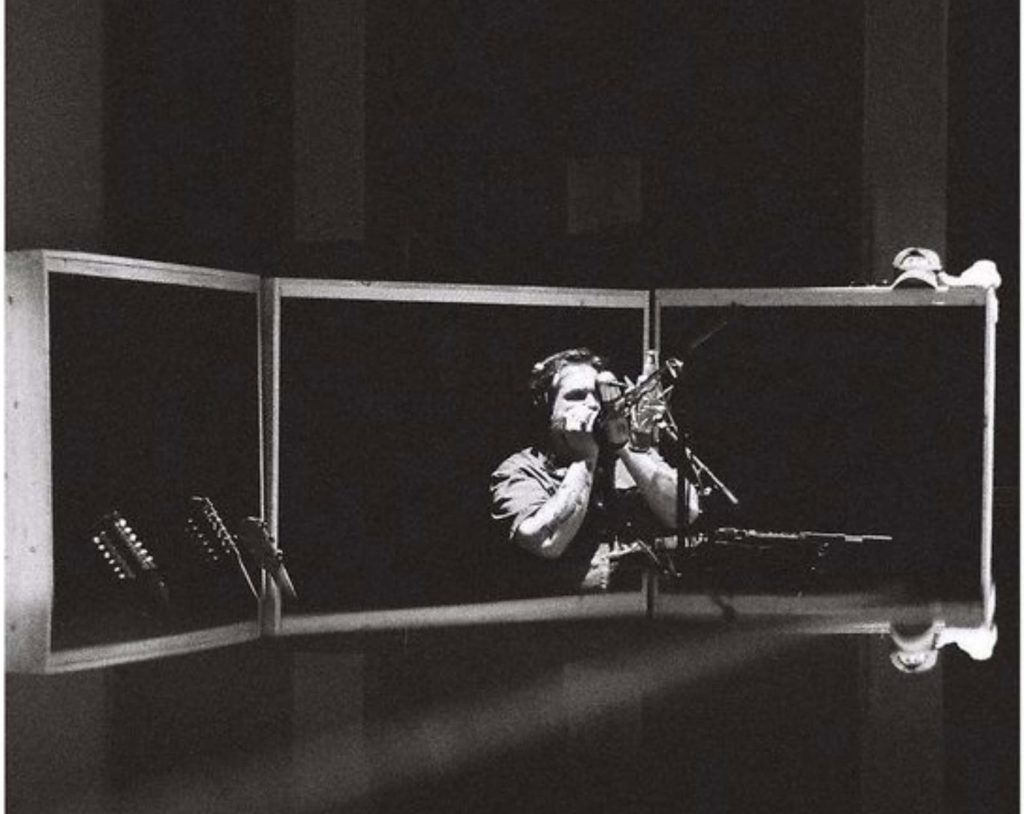 If you’re an old school blues fan, then you know Robert Connely Farr. He is originally from Bolton, Mississippi, home of Charley Patton and the Mississippi Sheiks. Farr has been a disciple of Bentonia bluesman Jimmy “Duck” Holmes since 2017. Although he now resides in Vancouver, BC his new album Ain’t Enough stays true to his Southern roots. 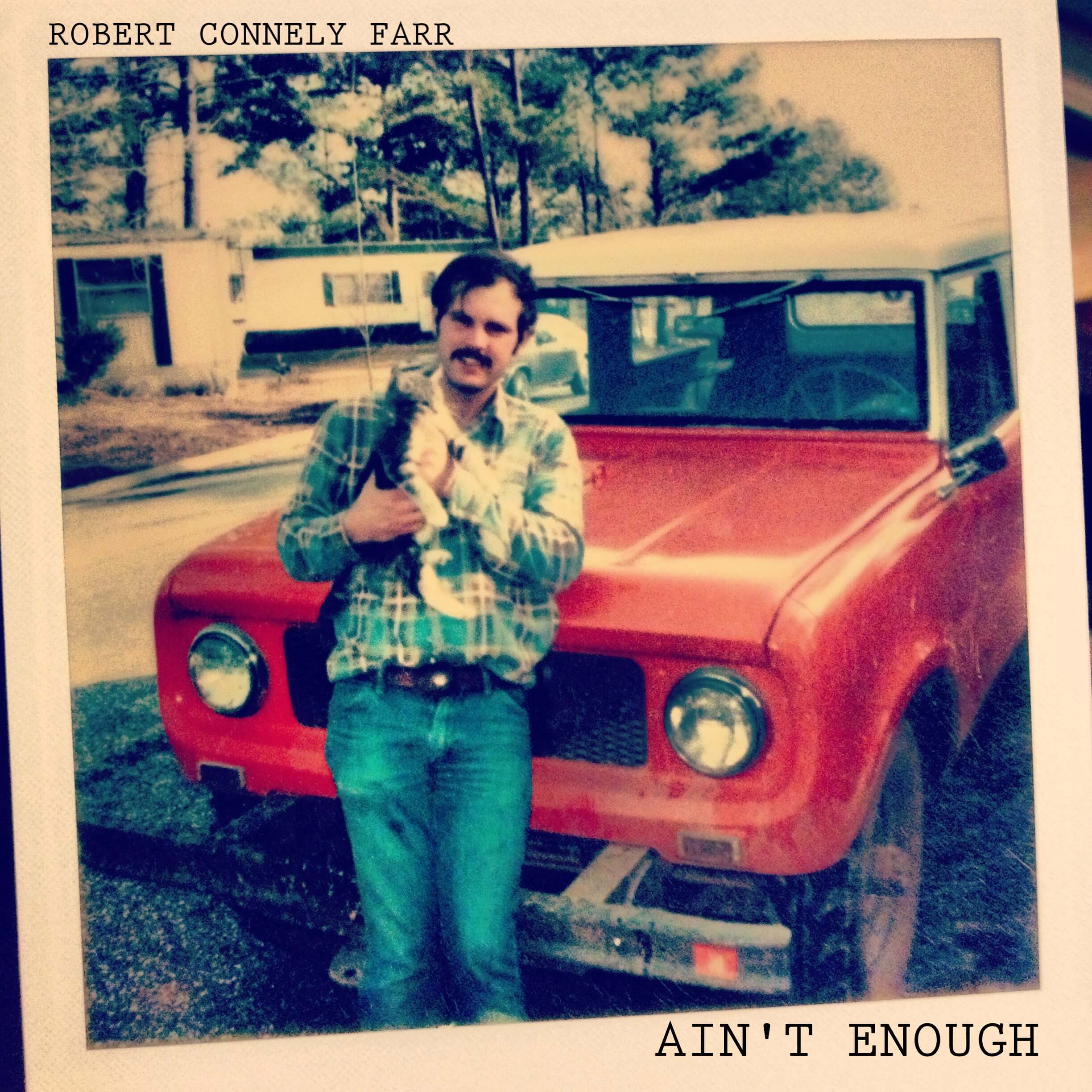 Recorded at Hippsonic Studios in Vancouver, the old Little Mountain Sound Studio – where some of rocks best records were made by bands like Aerosmith, Bon Jovi & AC/DC,  7 of the 10 tracks on Ain’t Enough were written by Farr. Most are deeply personal, and considering the year he’s had, it is understandable why he chose this solo acoustic format.

Riding the crest of success in 2019, Farr was diagnosed with cancer and had to undergo emergency surgery. Still, in 2020, he released 3 albums including the 16 track Country Supper.

‘Ain’t Enough’ is a collection of songs that emerged after the release of ‘Country Supper’ – some songs that I’ve had for awhile & some that just bubbled right up & I had some incredible experiences writing them. Songs can be very healing that way.

The new record kicks off with the title track. Farr’s emotive vocals and simple guitar provide the vehicle for soul-stirring lyrics. Sometime the simplest of things can mean the most.

“Going Away to Leave You” was written by Jimmy “Duck” Holmes, and is performed by Robert in the true, haunting, Bentonia style. The droning 12 string guitar and Farr’s powerful voice would make Skip James proud.

Farr talks about his cancer and its effects on the John Prine-esque “I Get By.” This one hits you right in the feels. He gets back to the blues on “Ain’t No Other Way” and “Gettin’ Richer Blues.” The latter is a mournful look at how long and hard life can be.

Written by Mac Pontiac, Farr takes “Truck Stop Girl” into the realm of singer/songwriter genius. Robert does something on this album I really wasn’t expecting. He took the lyrics from 2 hip-hop artists, Atlanta’s Future and Toronto’s Drake, re-imagining them into 2 minutes of bliss that is “Life is Good,” and could have just as easily been done by Townes Van Zandt. Turning hip-hop into blues hasn’t been so successfully accomplished since ZZ Top’s “I Gotsta Get Paid.”

On the self-penned “Where I Went Wrong,” he provides a beautiful Americana feel, but the blues aren’t far off from it. With “I Might,” Farr returns to the Bentonia sound he loves so much with distorted guitar and poignant lyrics.

Ain’t Enough closes with the “Flophouse Jr. Edit” of the title track. Additional instrumentation on this edit is provided by his friend and long time co-conspirator Jon Wood. There’s a lot less distortion put on Farr’s vocals on this take, and the emotion comes through clear as a Sunday morning church bell.

Although I’ve always been partial to Dirty South Blues, Ain’t Enough is just Farr and his guitar. A little bit of blues, a touch of songwriter/alt-country and all heart. This isn’t foot-stomping Saturday night fish fry, or electrified, horn-filled Chicago or Memphis blues. This is Robert Connely Farr in his pure form, and we couldn’t love it more.