"'Winter Fuel’ is based on a fleeting moment of connection between humans in a city.” - Rachel Garlin 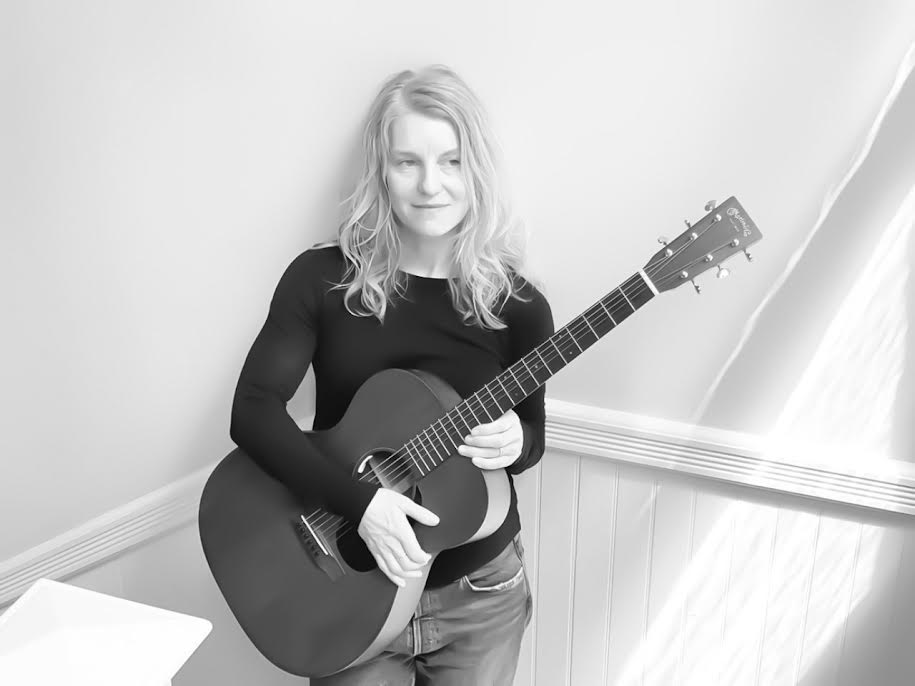 “On wintery holiday nights, my mom would bring out the caroling books — homemade stapled booklets of handwritten lyrics — and we’d step into the crisp night with a chorus of neighbors and sing up and down the street,” recalls Garlin. “‘Good King Wenceslas’ was a favorite, not because we followed the story, but because we got to sing triumphantly about the mysterious Feast of Stephen and deliver lyrics like hence and dinted (with feeling)! It was a good time.”

While searching for twinkle lights in her attic, she came across the lyric booklets. She started picking “Good King Wenceslas” on her guitar, and her five-year-old interpreted the song. “Three generations of girls/women singing ‘Good King Wenceslas’ were framed by our San Francisco neighborhood passing by. I slowed it way down and created a refrain so she could sing along.”

The verses became a modern re-telling of the 1853 carol. Garlin considers it “a song with no answers,” spurred on by a brief encounter with a stranger which in turn prompted a series of questions from her child. “The video happened organically with footage from around the city and images of branches that intertwine and support each; the soundtrack includes the middle school voices of the San Francisco Boys Chorus and as such is an expression of interconnectedness in our city and beyond.”

Garlin will release a new LP in 2023 and will perform select dates throughout the year.