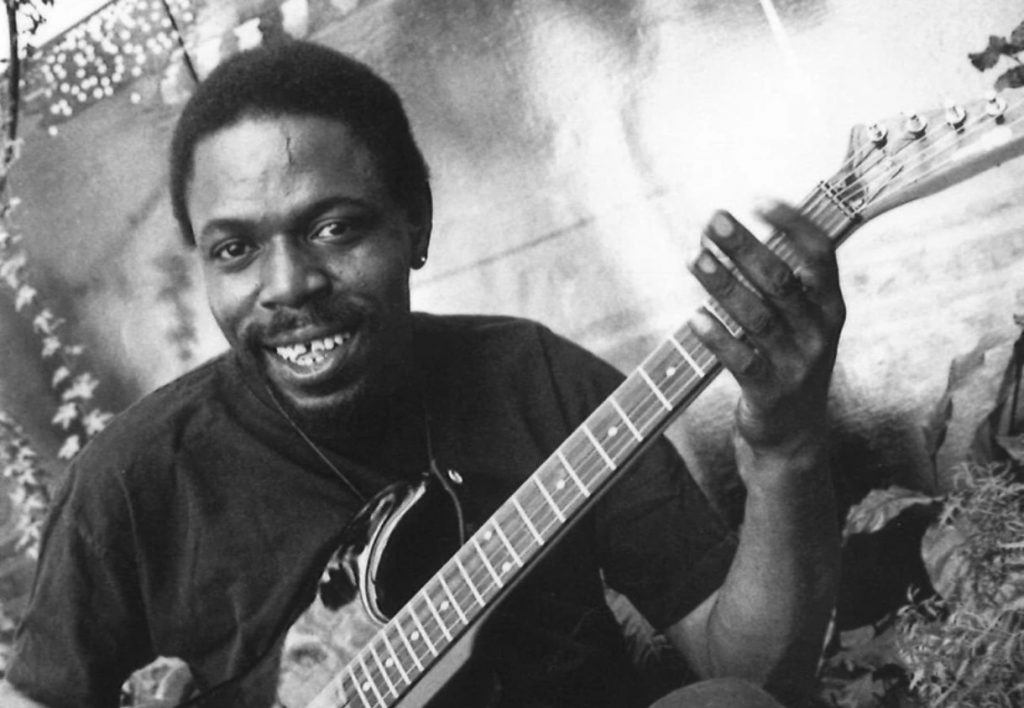 Welcome to Windy City Wednesday. In this weekly offering from American Blues Scene we share classic and sometimes forgotten blues albums from some of the most iconic Chicago blues men and women ever to grace wax. This edition focuses on the album Mercurial Son by Lurrie Bell.

Yesterday, December 13, 2022, the blues world celebrated the 64th birthday of guitarist Lurrie Bell. Born in Chicago, Bell was only six years old when he began playing guitar. In his teen years, he polished his skills as a sideman for folks like Eddy Clearwater, Big Walter Horton, and Eddie Taylor.

He joined Koko Taylor’s Blues Machine in the mid-70s, first recording with his father Carey Bell on the Delmark release Heartaches and Pain in 1977 (although the album was not released until 1994).

Lurrie was considered a young, blues prodigy and destined to set off on a stellar career. However he battled drug abuse and emotional problems for several years, derailing him from performing on a regular basis.

The 1995 Delmark album, Mercurial Son, was the beginning of Bell’s comeback. It was his first recording as a band leader. Produced by Scott Dirks and Steve Cushing (the latter of whom played drums and wrote the songs), the album reflects the dark, disturbing state of mind Lurrie was in when recording began at Riverside Studios the day before Bell’s 36th birthday. Kevin Johnson describes Bell as being “on the edge of falling apart, but somehow pulled it together to end up with a thrilling result.”

As volatile and temperamental as Lurrie Bell was at the time, Mercurial Son was his jumping off point into a series of award-winning albums, and a life-long career as an acknowledged Chicago blues master.

The music of Mercurial Son is stream of Lurrie’s consciousness. It is wild. It is rudimentary in its primordial groove. It is celebratory. It is dark and portentous. It is brilliant. It is playful and even hilarious. It can be nearly incoherent and it can be raunchy. And it can also be lucid and beautiful. It’s frightening and it’s thrilling. It’s strange and it’s wonderful.