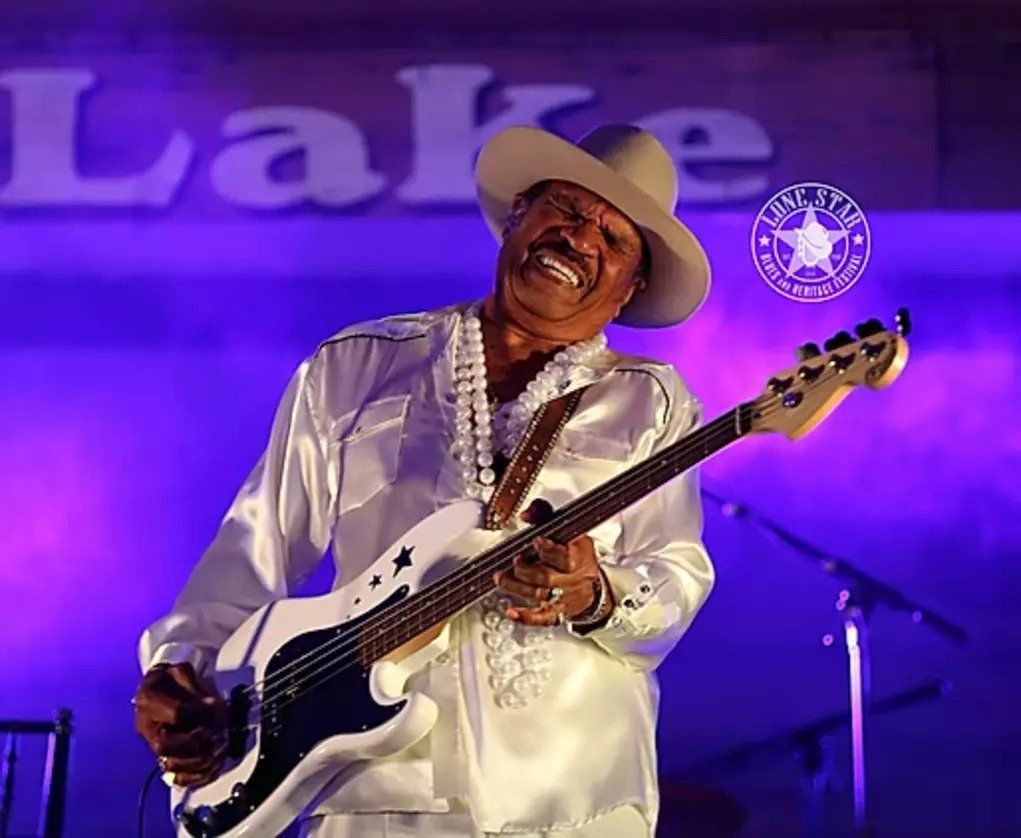 "'Who Sang It First,' is about blues history, which is black history." 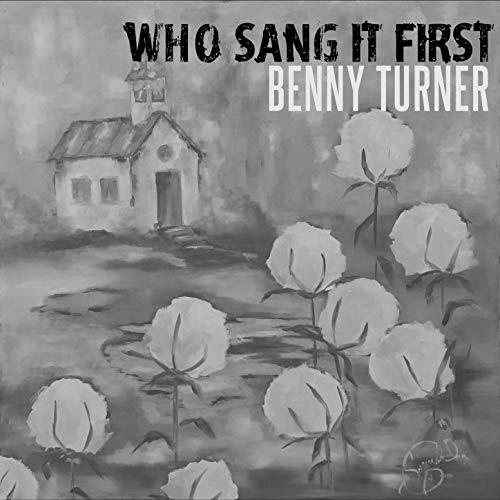