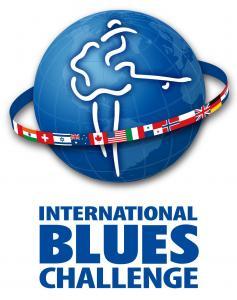 The 29th International Blues Challenge concluded in a grand finale at the Orpheum Theater in Memphis. The Blues Foundation coordinated an incredible experience across dozens of venues that included the competition as well as jams, showcases and general “blues & schmooze”.

Best Guitarist Award for band went to Selwyn Birchwood, who received an incredible custom Gibson ES-335 guitar emblazoned with The Blues Foundation’s logo, as well as a Category 5 amp.

Best Harmonica Player was the Alex Wilson Band from the Grafton Blues Society, who received a gold-plated Lee Oskar harmonica.

Next year will mark the 30th anniversary of the Blues Music Awards. Each year, the competition continues to become more international, with bands coming from Germany, Australia, France, and many more countries to compete in the largest blues battle of the bands in the world!