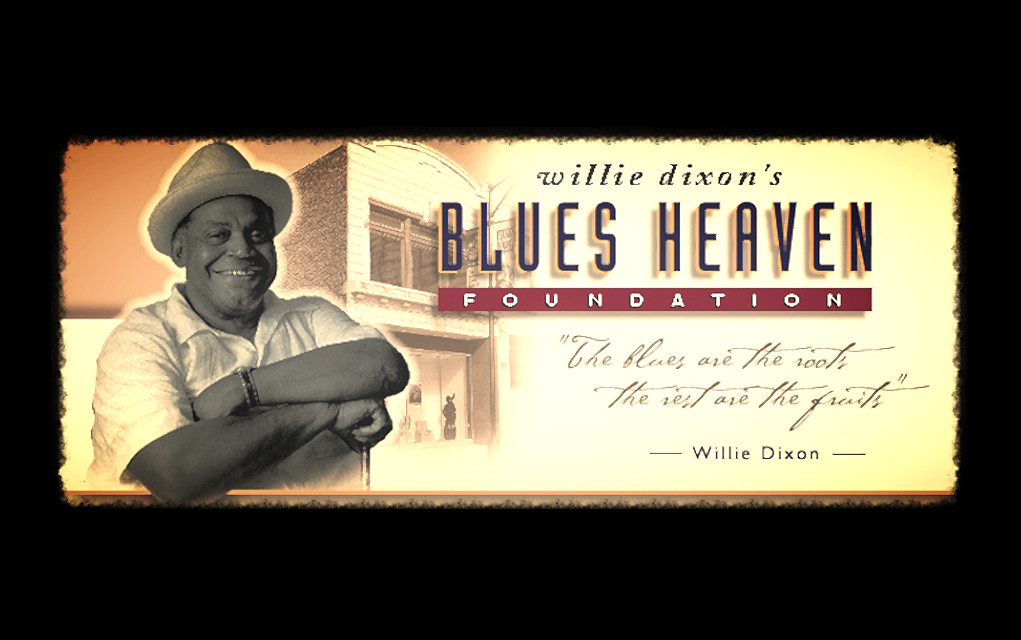 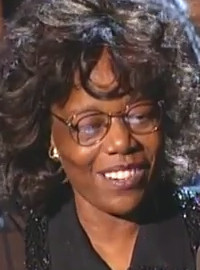 As many blues lovers know, recording artists of yesteryear were not fairly compensated for the songs they wrote. In most cases, the artists did not own the publishing rights to the songs, nor did they own they own the masters of the recordings they made. Consequently, they lost out on future revenue streams that would have been generated as time marched on the music they made. A great majority of recording artists that we revere today died poor, or penniless.

ChicagoBlues.com recently had the great fortune to speak with Willie Dixon’s widow, Marie Dixon on these very subjects. In a wide ranging conversation, Mrs. Dixon spoke about publishing rights, owning and managing your own work, and how The Blues Heaven Foundation at the famous site of the former Chess Records building furthers blues through scholarships, and educating young students through their Blues In Schools program.

At one point, Willie (Dixon) became dissatisfied with Chess Records and went over to Cobra Records for a while. Was that mainly due to copyright and royalty issues?

Well, not so much the copyright issues. It was the royalties he was not receiving, and respect. I don’t think at the time he went to Cobra that he was fully aware that some of his compositions had been sent in to the copyright office, for hired material.

Then later, when he went back to Chess Records, he became even more aware of the copyright issues specifically, as time went on?

So that was copyright, royalties, or both?

At that time it was royalties.

Eventually, Willie and Muddy (Waters) filed suit against ARC Music. That was settled out of court, correct?

Right. It never went to court. They made an agreement to release his publishing to him, over a period of time.

Also, they were going to repay royalties over time?

You’ve said that Willie held no ill will against Chess. So, he just wanted what he felt was due to him?

Absolutely, and what was due to him was he would be owning his own publishing, as well as the copyrights to his music.

So did Willie take the settlement and start the foundation with that?

There was no real ‘settlement.’ Willie started the foundation in 1982. You’re discussing something that had happened back in the ’50s, that he didn’t own his publishing company.

Yes, of course, but it’s a misconception that’s out there.

In 1982, Willie thought it was necessary to start a foundation, allowing people to know that it was import to keep your own publishing. Don’t give it to another publishing company, which is the housing of your  music. They control the music. He started the foundation (Blues Heaven Foundation) to alert people how important it was to learn about how to create a publishing company of your own. Register your compositions with the copyright office, Library of Congress, establish a publishing company, and then you can control it. If you couldn’t operate it yourself, you could always have an administrator to work with you. Say for instance Hoochie Coochie Music, which is my publishing company, right?

OK, I wouldn’t want your songs put in Hoochie Coochie Music because I would be the claimant of your songs, not the writer. I could never claim the writer’s part, but I could claim 50% of whatever percentage you and I had dealt with, of the publishing company.

Just by virtue of you actually filing it.

Right, and I would make all decisions on your music.

Whereas if I list myself as the claimant under my own publishing company, then I receive everything, correct?

Correct. You operate your own publishing yourself.

How did he feel about people basically using his music, his compositions, once he became aware of it?

I think his feeling and way of thinking, he felt that it was necessary to allow them to know that they had infringed on his copyright, and I believe you’re asking was he angry about it? No, he was not. He blamed the publishing company. Again, we’re going back to ARC Music, which was the publishers. He blamed them for not protecting that particular song that you’re speaking about – on the Led Zeppelin?

“Bring It On Home”

They didn’t claim that one.

The title was ‘You Need Love.’ They changed it to ‘Whole Lot Of Love.’ They didn’t change the lyrics out, they just changed the title.

Now that everything is pretty well straightened out with the publishing and so on, are all the covers of Willie’s work being done now a continuing source of revenue for the foundation?

There’s a real misconception out there that the foundation is primarily funded from the proceeds of the publishing rights and royalties. Maybe it’s an urban myth, but it’s out there, whether you know it or not.

So they are two separate entities?

There’s so much misinformation being circulated out there, I want to make sure that I get things accurate.

You’re smart to do that. You can write that the foundation is funded and run by donations.

The foundation still offers the Muddy Waters Scholarship and the Willie Dixon Scholarship every year?

Yes. There is an application process, and the Board of Directors reviews the applications, and makes a decision.

Tell us about the Blues In The Schools program.

We try to do blues in elementary schools during the month of February. We select the school, and we pick a musician (to go in there) and teach a one hour class to fifth and sixth grade students. Willie felt the younger they were, the easier it would be for them to learn how to play blues music, and go forward if that’s what they chose to do. It doesn’t have to be their career, but they would be introduced to blues music as fifth and sixth graders. He wanted them to learn. His saying were that ‘Blues was the facts of life,’ and he wanted the children to understand what the blues meant to the world.

Would you tell our readers about the Garden Concert Series?

That runs from June through August, every Thursday. We select the artist and we bring them in to perform for the neighborhood, and people passing by, if they wish to stop. It’s a one hour show. We compensate them that comes and does the show for the show for the neighborhood people. It’s been very successful in having them to come. We do not charge anything for anyone to come into the Garden Show. We do ask for a donation, if you would like to make one, and that’s just to continue the programs. We do not demand any money from anyone, to come into the Garden Show.

Are there any new ventures on the horizon for the foundation?

Well, if I can get enough donations, I would love to increase the scholarships. We would love to do more schools, if I can get more funding for that. That’s one of the things we are working diligently on, to get done now. Personally, I will not take monies from the publishing company to fund that, but I will do my tax deductible donation. And, if this is what my donation does, then so be it. I do get donations in each year, from various ones that know we are looking to fund those programs that we are running there at the foundation.

We thank you again for talking with us.

I thank you for your interest in the blues.