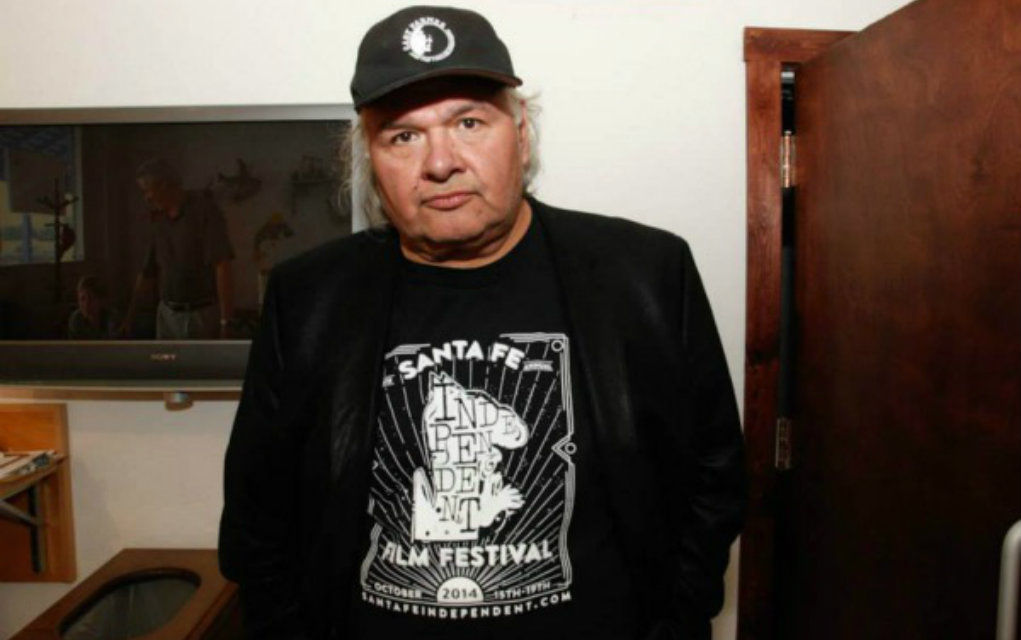 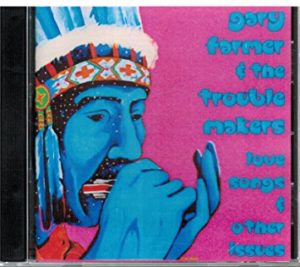 Award winning Canadian First Nations actor, and bluesman, Gary Farmer, will be honored at the 17th Annual Native American Music Awards on October 14th in Niagra Falls, New York. As a recipient of the “Lifetime Achievement Award,” Farmer will join artists including Robbie Robertson, Rita Coolidge, John Densmore, and Stevie Salas, who have been previously honored.

On screens, both big and small, Farmer has appeared in over 100 roles over the last 25 years. Appearing in such films as Police Academy, Powwow Highway, Renegades, and Smoke Signals, his famed character acting has also graced television in both Canada and the US in shows like The West Wing, Blackstone, The Red Road, and Longmire.

Along with his acting and directing credits, Farmer is also the harmonica playing frontman of the band, Gary Farmer & The Troublemakers. The band has released two CDs, Love Songs and Other Issues (2007) and Lovesick Blues (2009).

Farmer is widely recognized as a pioneer in the development of First Nations media in Canada and is the founding director of an urban Indian radio network, a major cultural publication, and a cultural festival. Aboriginal Voices Radio (AVR), currently broadcasts from 106.5 FM Toronto. From 1998 to 2000, Farmer led the Aboriginal Voices Festival, an annual film and art event in Toronto, and was the founding editor-in-chief of Aboriginal Voices, a magazine about indigenous arts published from 1993 to 1999. Now living in Santa Fe, New Mexico, he ran the Gary Farmer Gallery of Contemporary Art there from 2006 to 2008.