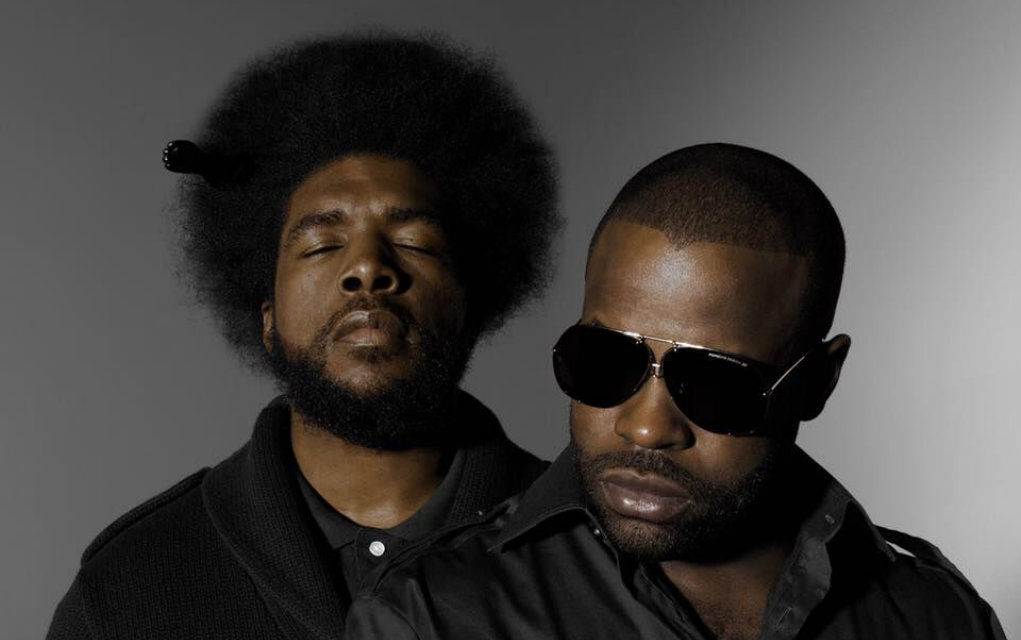 With just over three months until the North Sea Jazz Festival returns to the Ahoy Centre in Rotterdam, the organizers have announced an additional wave of acts for the three-day event.

These acts join the likes of Earth Wind & Fire, D’Angelo, Robert Glasper, Pat Metheny, Gary Clark Jr., Ruthie Foster with Espoo Big Band, Durand Jones & The Indications, Leon Bridges, Robert Finley, and Nathaniel Rateliff & the Night Sweats on the bill for the North Sea Jazz Festival which, since its inception in 1976, has become the biggest indoor music festival in the world.