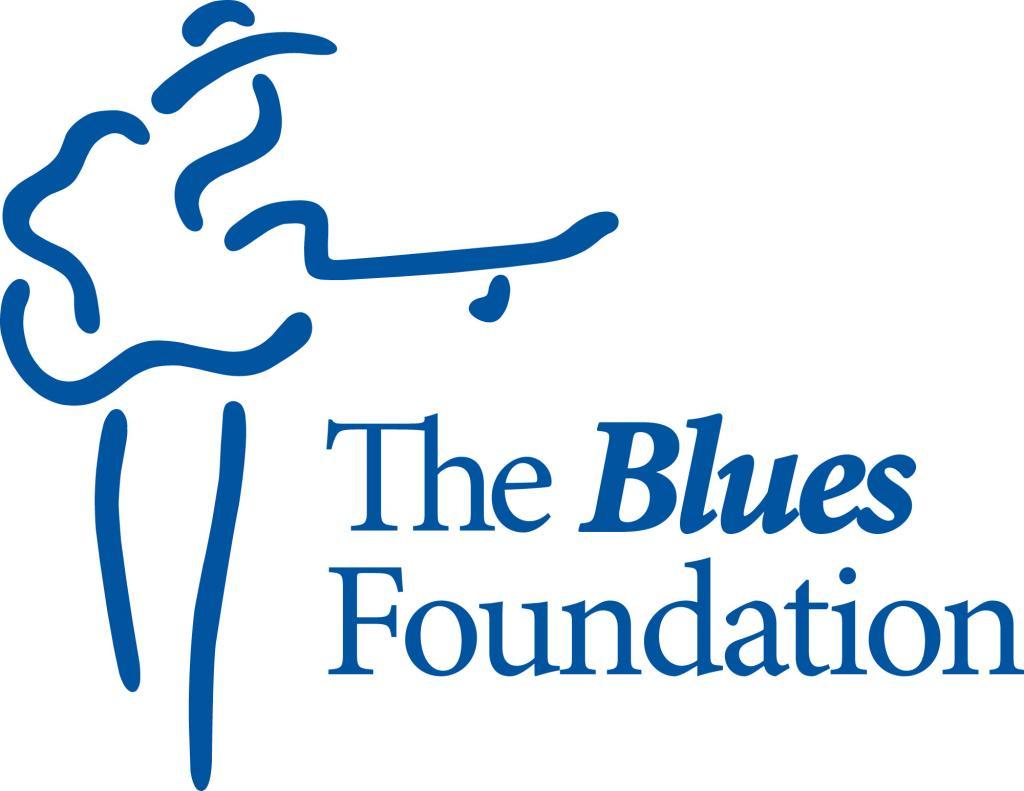 Ranking among the IBC’s marquee offerings is the Keynote Panel “Blues as Healer” on February 3. The panel will look at the restorative power that music, especially blues music, can hold. The impressive, and diverse, lineup of participants — coming from the worlds of music, medicine, academia and journalism — will bring their own unique perspectives and personal testimonies to this discussion.

Walter Trout is a world-renowned guitarist who apprenticed with such blues legends as John Lee Hooker, Big Mama Thornton, Canned Heat and John Mayall before starting his own highly honored solo career. Besides releasing more than 20 albums, Trout has racked up a pair of Blues Music Awards, a trio of British Blues Awards and the prestigious SENA European Guitar Award. In 2013, the same year his album Blues for the Modern Daze received a BMA Best Rock Blues nomination, he was struck by a bout of Hepatitis C and liver failure that brought him close to death. Trout’s fans from around the world, who had found joy from his music for so many years, rallied together to raise funds to finance his medical care, which included a critically needed liver transplant. Trout returned to the stage in 2014 and the following year released Battle Scars, an album that chronicled his near-death experience.

Swamp blues king Kenny Neal’s long, illustrious musical journey began some 40 years ago when he landed a gig as Buddy Guy’s bassist while just a teenager. Since striking out on his own in the late ’80s, Neal has been accumulating accolades, including a 2017 Best Contemporary Blues Album Grammy nomination for Bloodlines. In 1991, he starred on Broadway in the Langston Hughes/Zora Neale Hurston-penned musical Mule Bone, featuring music by Taj Mahal. About a decade ago, however, his career came to a sudden halt when he was diagnosed with Stage 4 Hepatitis C. After successfully beating this often-fatal disease, Neal went on to record Let Life Flow, and the title track has inspired many with its tale of Neal’s survival. Like Trout, Neal has a moving personal story to tell about the blues’ impact on his life and his recovery from this savage virus.

Singer Patti Parks has experienced the recuperative power of blues music in a different way. Known for her dynamic live performances, Parks has been honored by the National Women in Blues organization and was elected into Buffalo Music Hall of Fame. She also is a registered nurse and through her work has gained first-hand insights into the way music, especially the blues, can aid in a patient’s well being. Parks started Nurs’n Blues, a bi-weekly program at two in-patient rehab sites that aids those dealing with chemical dependency and other physical and mental issues. In 2017, the Buffalo, N.Y.-based program will open a library and resources center stocked exclusively with blues historical information, posters and CDs. Parks will share some dramatic stories illustrating how the blues has helped young people, veterans and performers in their road to recovery.

The fourth panelist, Dr. Marie Trout, brings her own unique perspective on the topic of “Blues as Healer.” For over 20 years, she has served as manager for her husband, Walter Trout. She also holds a PhD and did a comprehensive academic study on modern blues fans examining how the blues has served as a healing force in their lives. Her research formed the basis of her new book, The Blues — Why It Still Hurts So Good, which receives its official launch on February 3, coinciding with the date of this panel. Dr. Trout will donate 100% of the book’s proceeds to the HART Fund. Administered by the Blues Foundation, the HART (Handy Artists Relief Trust) Fund assists blues musicians and their families who are in financial need due to health concerns, providing for acute, chronic, and preventive medical and dental care as well as funeral and burial expenses.

Moderating the panel will be the esteemed music journalist Don Wilcock, who’s been writing about music, and the blues in particular, for more than five decades, beginning when he was a serviceman stationed in Vietnam. A recipient of the Blues Foundation’s “Keeping the Blues Alive” Award, Wilcock is known for his years co-hosting the annual “Call and Response Blues Symposium” at the King Biscuit Blues Festival. He will bring his deep knowledge of the music, its players and history to this discussion of the important roles that this music plays in society.

The “Blues as Healer” panel will be held at Alfred’s on Beale (197 Beale Street, Memphis) on February 3, at 2:30 p.m. It is open to all International Blues Challenge attendees who hold IBC passes for the week. Entry is by pass only; there will be no drop-ins at the door.
The 33rd annual International Blues Challenge features a variety of activities that will interest musicians, fans, music historians and music-business professionals alike. Among the other IBC highlights is a screening of Sidemen: The Long Road to Glory (the Official Documentary of the International Blues Challenge) and a lecture on Argentinian blues at the Blues Hall of Fame Museum (421 S. Main St, Memphis) by Martin Sassone, who will also present his book, Bien al Sur: Historia del Blues en la Argentina.

About the Blues Foundation: This internationally recognized Memphis-based organization holds a mission to preserve blues heritage, celebrate blues recording and performance, expand worldwide awareness, and ensure the future of this uniquely American art form. Founded in 1980, the Blues Foundation has approximately 4,000 individual members and 200 affiliated blues societies representing another 50,000 fans and professionals around the world. Its signature honors and events — the Blues Music Awards, Blues Hall of Fame, International Blues Challenge, and Keeping the Blues Alive Awards — make it the international center of blues music. Its HART Fund provides the blues community with medical assistance for musicians in need, while Blues in the Schools programs and Generation Blues Scholarships expose new generations to blues music. The recent opening of the Blues Hall of Fame Museum in Memphis, Tenn., now adds the opportunity for music lovers of all ages to interact with the genre and its history. Throughout the year, the Foundation staff serves the global blues community with answers, information, and news.