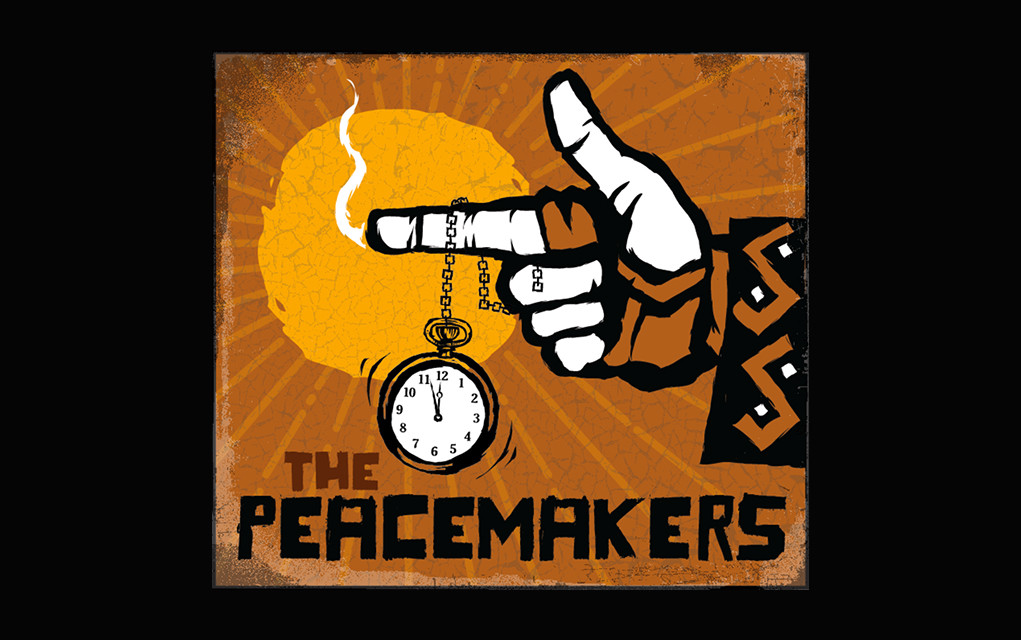 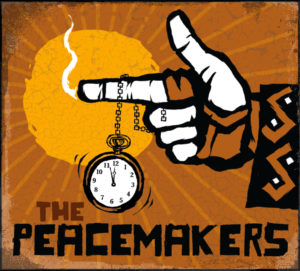 AUSTIN, Texas — When five of Austin’s top sidemen got together to mix up some Chicago and Texas blues with Louisiana jazz and R&B, they had so much fun, they booked a weekly club residency. Then they booked recording time. And now, the Keller brothers (guitarist/vocalist Mike and drummer/vocalist Corey), bassist Johnny Bradley, harp player/vocalist Greg Izor and guitarist Willie Pipkin are releasing their self-titled debut, The Peacemakers, due Aug. 18, 2017. They’re celebrating with an in-store performance Aug. 13 at 5 p.m. at Antone’s Record Shop, 2928 Guadalupe St., Austin.

The Kellers have backed Marcia Ball, Paul Oscher, Gary Primich and Warren Hood, and Corey played with the late Nick Curran, while album producer Mike worked with the Fabulous Thunderbirds, Doyle Bramhall and Double Trouble. Bradley has toured the world with Gary Clark Jr.; Izor has played with Anson Funderburgh & the Rockets; and Pipkin’s credits include the South Austin Jug Band, Emily Gimble and Toni Price. The chops that earned them those gigs come through on every one of these seven covers and eight originals — one of which, “Evangeline Shuffle,” is named for Evangeline Café, the Cajun-flavored club where they play most Wednesdays when they’re not busy with those other top talents.

The band composed two of the album’s 15 tracks: the instrumentals “Sobro” and “Evangeline Shuffle.” Mike Keller wrote “Cool Driver” and “Crazy Fool” and Izor wrote four others, including “Lazy Girl” and “Your Goose is Cooked.” The seven covers were composed and/or made famous by blues greats Muddy Waters, Howlin’ Wolf, Slim Harpo, Junior Wells, Eddy Clearwater, Big Walter and Robert Johnson — who never actually recorded the song they cover, “Mr. Downchild,” though his stepson, Robert Lockwood Jr., did. On one track, “Real Good Time,” they even pick up on Clearwater’s Chuck Berry influence.

The album was recorded live to tape at Austin’s Little Galaxie and Fort Horton Studios, with mixing by the Horton Brothers’ Billy Horton and mastering by Lars Goransson at Sounds Outrageous.

These guys were all good friends already, so no one has to play peacemaker in this band. But they’re hardly afraid of getting intense; they just know exactly where to channel it — straight into the music.