It’s often the artists on the free stages who generally speaking are more traditional, including representatives of the Delta blues and earlier 20th century styles of the genre. 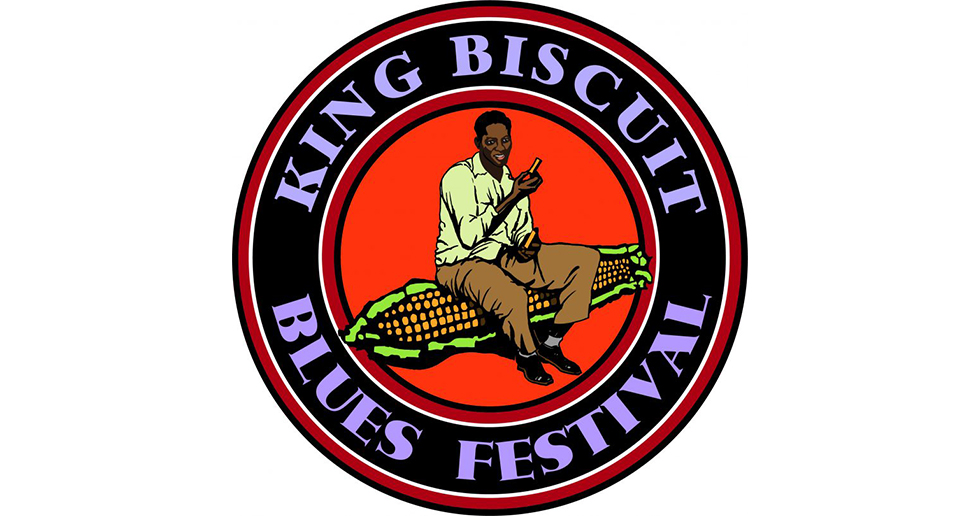 While the main stage presents the bigger name artists who draw a larger crowd willing to pay to see their favorites, it’s these bigger names that pay for the festival to continue. That said, it’s often the artists on the free stages who generally speaking are more traditional including representatives of the Delta blues and earlier 20th century styles of the genre.

Jerry Pillow, who booked the festival in the early years starting in 1985 tells me that in spite of a widely held perception that Mississippi was the genesis of Delta blues, there actually are as many progenitors of the style from Arkansas, and particularly Helena, then there are those from Mississippi.

This year’s lineup on these stages includes the following artists who are every bit as exciting as the main stage artists and illustrate the points I make above.  While I’m not personally familiar with all of these acts, I personally recommend the following:

Gaye Adegbalola – 3:00pm to 3:45pm on the Lockwood Stackhouse Stage

Former Uppity Blues Women artist with a wicked wit who recently was featured as the cover artists in Living Blues.

CW is a rockabilly veteran from Helana whose played with Frank Frost and Sam Carr.

Paul’s gone, but I’m betting his band will knock it out of the park.

Fruteland Jackson – 2:00pm to 2:45pm on the Lockwood Stackhouse stage

Chicago veteran acoustic guitarist with a huge repertoire of originals

Diunna Greenleaf – 4:00pm to 4:45pm on the Lockwood Stackhouse stage

Chicago blues shouter whose Little Village LP I Ain’t Playin is on several critics’ best lists. Next to Mavis Staples she’s tops on my 2022 must see list.

Fillmore Slim – 6:15pm to 7:00pm on the Lockwood Stackhouse stage

If you miss his main stage Friday opener, catch him here. An 84-year-old former pimp who claims to have had more than 9000 prostitutes working him for back in the day.