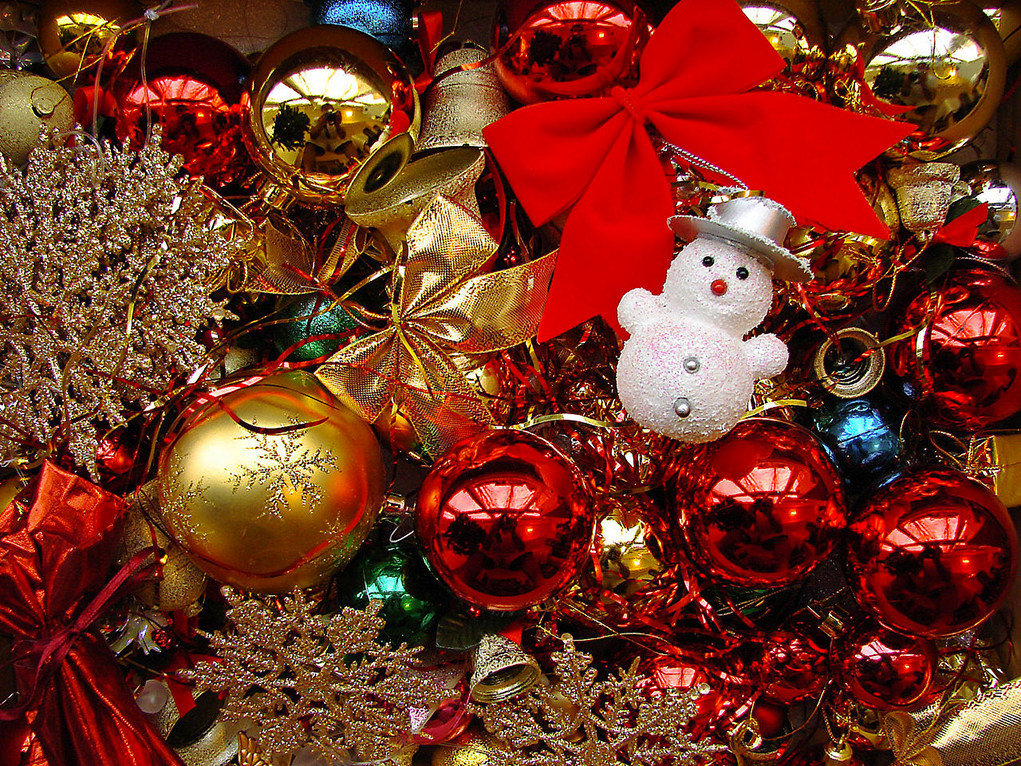 What's Christmas without Christmas songs? So, we have our list of the 10 Best Christmas Songs, and we've checked it twice.

The holiday season is in full swing and Christmas is almost upon us. What’s Christmas without Christmas songs? So, we have our list of the 10 Best Christmas Songs, and we’ve checked it twice.

We thought we would share our favorites with you, our readers. If some of these are new to you, we’re sure they’ll soon be some of your favorites too. Here they are!

1. Trust the Godfather of Soul to bring us all a “Soulful Christmas.” The song is from the album of the same name and is trademark James Brown funky. Released on New Year’s Day 1968, it sounds every bit as good today.

2. John Lee Hooker brings us “Blues for Christmas.” It’s deep, it’s dark, and it’s perfect. Origianlly recorded in Detroit in 1949, it was rerecorded in the early ’70s. Please Santa, can you bring us more of this?

3. Speaking of Santa, here’s Albert King with the bluesy funky goddness that is “Santa Claus Wants Some Lovin.” Santa is hoping for his own Christmas reward:

4. As far as we’re concerned, Marvin Gaye could sing the phone book and we would be diggin’ it. Here, he gives another brillant vocal performance with “I Want to Come Home for Christmas.” The perfect song to watch snow fall as your honey holds you close.

5. Otis Redding. The name evokes memories of intense, thrilling vocal perfomances. Taken from us way too soon, he made the most of his brief stay here. “Merry Christmas Baby” was originally recorded in 1947 by Johnny Moore’s Three Blazers, a group that featured singer, pianist Charles Brown. It was released by Redding in 1968 as the B side to his “White Christmas” single.

6. Johnny Winter doing a Christmas song? You betcha! Johnny is actually joined by his brother Edgar here as they perform “Please Come Home for Christmas.” This version of the Charles Brown hit appears on two Johnny Winter albums; Hey, Where’s your Brother? in 1992, and Ease My Pain in 1996.

7. When B.B. King lends his voice to a Christmas song, you just know it’s going to be something special. Here he is with Lucille performing “Christmas In Heaven.”

8. Here’s Freddie King, another of the “Three Kings of The Blues” with his take on “Christmas Tears.”  As with his other performances, his guitar speaks with passion and his vocals reel us in.

9. “Run Rudolph Run” was written by Johnny Marks and Marvin Brodie, and initially recorded by Chuck Berry. It was released as a single on the Chess Records label in 1958. Numerous artists have since recorded covers of it including Foghat, Dave Edmonds, Keith Richards, Lynyrd Skynyrd, and many others.

10. An all-time favorite, “Rockin’ Around the Christmas Tree” is another Johnny Marks tune. The most well known version was recorded by Brenda Lee and released in 1958 on the Decca label as a single. Noteable musicians Floyd Cramer (piano: Elvis Presley, Chet Atkins, Patsy Cline) and Boots Randolph (saxophone: Elvis Presley, Chet Atkins, Jerry Lee Lewis) play on this Christmas classic.

Honorable Mention: Here’s a killer cut from Little Milton, “Lonesome Christmas.” He once famously said, “Any category they want to put me in is fine with me as long as they accept what I do.” Dig these holiday blues!

Feel that we have left out one of YOUR favorites? Please let us know in the Comments section below. We’d love to hear from you.