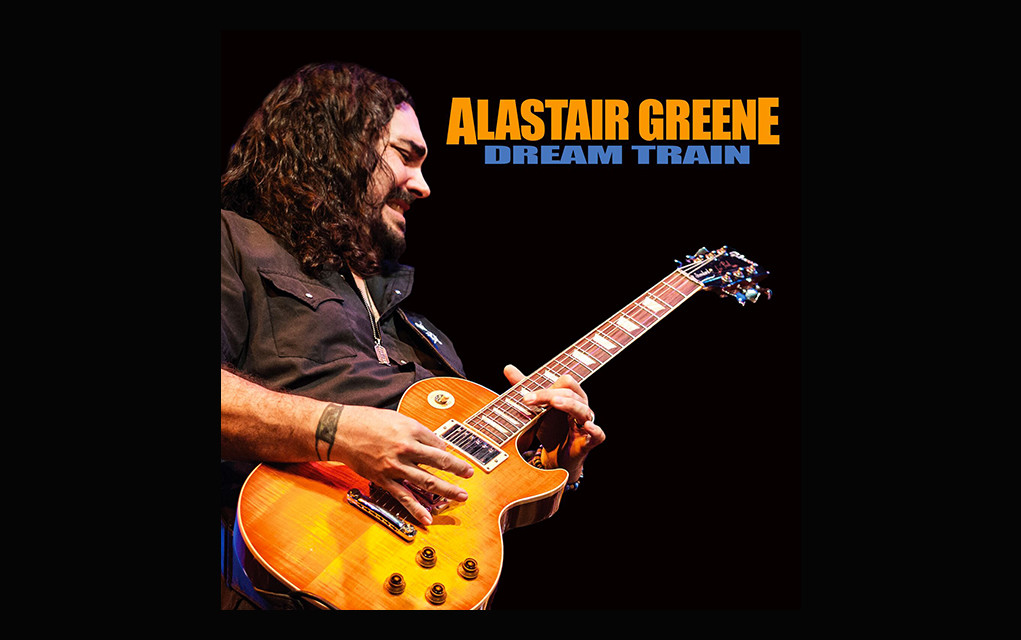 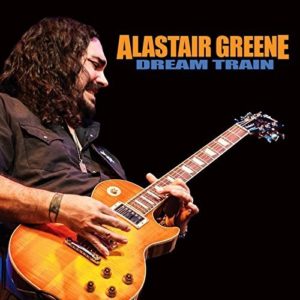 Alastair Greene is a man on a mission these days. He wants to bring his unique blend of rock and blues to fans old and new, worldwide. Greene spent seven years with Alan Parsons contributing his vocal and guitar coloring to that incredibly unique and inviting sound, known to millions.

Recently, he has played the Chicago Blues Festival as well as the Big Blues Bender, and he is no stranger to performing with top-tier talent including Coco Montoya, Debbie Davies, Walter Trout, and so many more.

Greene has decided to forge a new path and has ventured out on his own. Dream Train is his invitation to folks to come and celebrate his music. The album features 13 tracks and hits the street on Rip Cat Records on October 20th. Personnel is Alastair Greene on guitar and vocals, Jim Rankin on bass, and Austin Beede on drums. Several guests lend their talent here as well including Walter Trout, Debbie Davies, Mike Zito, Mike Finnigan, and Dennis Grueling.

Dream Train runs about 55 minutes, and the 13 tracks cover a wide gamut of material. We enjoyed the title track, which is reminiscent of our favorite ’70s highway-rolling rock. “Nome Zayne” is a Billy Gibbons ditty performed here with a whole lot of spunk, and it sounds fabulously chunky! Walter Trout lends a hand on “Another Lie, ” and this cut scratches that blues itch that lives deep down inside all of us.

Other high points are the breezy, invigorating acoustic “Song for Rufus,” and Davies brings her usual gusto to the driving, exuberant “Grateful Swagger.” Mike Zito joins Greene to stir the pot on the churning driving torrent of rockin goodness that is “Down to Memphis.”

If you enjoy rockin’ blues that tips a hat to the ’70s even as it lives firmly in the present, then Dream Train is for you. Don’t miss this train; you’ll be glad you climbed aboard.