This year’s best blues albums were produced in studios by artists who had time away from touring to write and record their music. 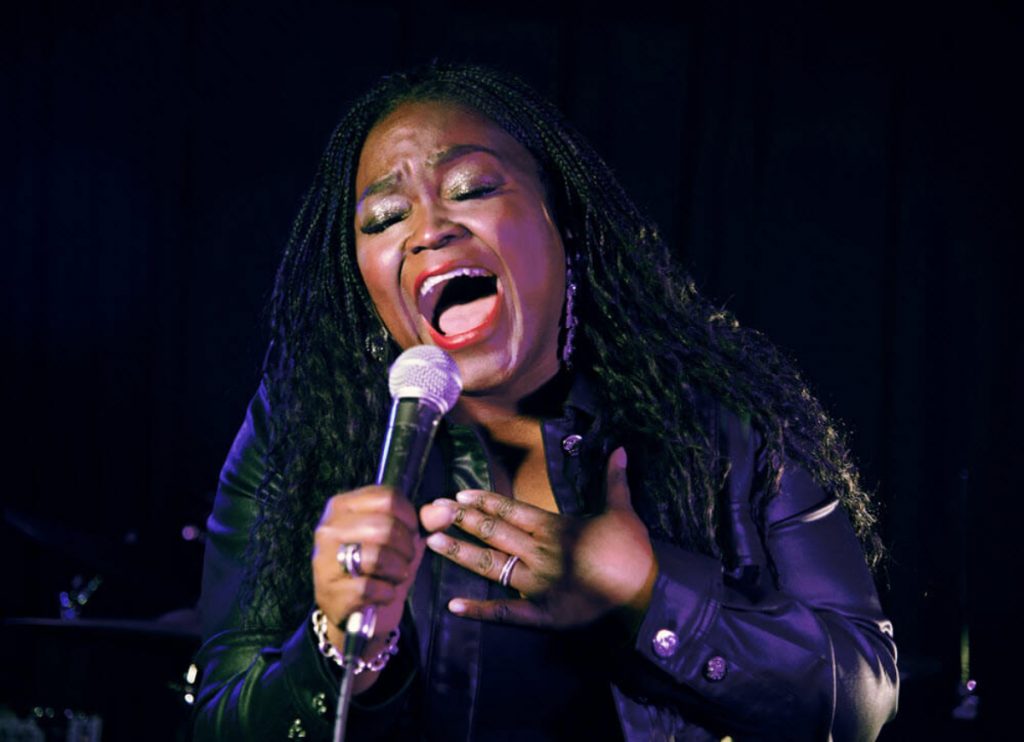 This was a great year for recordings. Pre-pandemic intellectual property by 2019 had been so devalued as to make albums little more than calling cards used to convince promoters to book musicians. CDs that once commanded $20 a pop were now selling at Walmart for $5, while concert tickets were going for hundreds, sometimes thousands of dollars, because the artists were signing them, making them into souvenirs of the concert experience.

The pandemic took away artists’ prime source of income, concert bookings. Suddenly they had time to spend on writing and recording their music because they weren’t constantly on the road. This year’s best blues albums were produced in studios by artists who had time away from touring to write and record their music.

Here then are my top 10 blues albums of the year.

Several of my choices were recorded by artists old enough to retire were they in occupations that didn’t drive their obsession to create. In Johnny Ray Daniels’ case, he is 76 years old recording Whatever You Need for Bruce Watson’s Bible and Tire label. Watson pays for the recordings and gives artists that otherwise would go unheard 1000 copies of their release that they can then sell to their core fans and keep the proceeds.

Four of my top 10 releases are by women. Shemekia Copeland’s Done Come Too Far blows the lid off the race issue that for too long has remained treated “in code” by African American artists. The mother of a child to whom she will soon have to have “the talk” about surviving encounters with authority, Shemekia is a veteran blues performer at the top of her game.

Vanessa Collier is a highly educated musician with sax appeal. Her original music makes her sax the principal instrument in her arrangements. This is her fifth album but her first live album. These live recordings of songs from her repertoire have an energy level that’s only hinted at in her studio recordings. If you like her studio recordings, you’re going to love this take no prisoners live release.

Rory Block takes a decided right turn from her repertoire of traditional blues classics that have earned her the respect of often being called the best blues guitarist out there rather than the best female blues guitarist. The songs on Ain’t Nobody Worried were all pop hits from a half century ago including Carol King’s “You’ve Got A Friend” and Mary Wells’ “My Guy.” The one original is her most beloved song “Lovin’ Whiskey” about dealing with relationships destroyed by alcohol.

Misty Blues is a crack band that has been together 24 years. It is led by Gina Coleman who wrote all but one of the 11 cuts on One Louder and delivers them as if she were singing each for the first time. Like Alexis P. Suter without the top hat, she is mesmerizing in live concert. Nearly over the top, she comes dangerously close to crashing and burning but stays the course.

Ten is Albert Cummings, 10th album, but his first as a full-time gonzo blues-rock guitarist who has given up his day job as a home builder and taken to the road full time. He is an everyman who connects with his core constituency.

If there is a gap between chitlin circuit rough and ready electric blues and mass appeal blues-rock, Johnny Sansone has spent a career closing it. At 65, he’s released an album Into Your Blues, that sounds different while staying true to its title Into The Blues like the Beatles albums did for rock. Johnny provides Dr. John “phunkay” hipster vocals and is supported by many guest musicians, most notably Jason Ricci’ screaming harp on “Blowin’ Fire” and Little Freddie King’s story on “Willie’s Juke Joint.”

Doug MacLeod’s A Soul to Claim once again is therapy that he employs to survive and thrive as a creative and imaginative survivor of child abuse. A wonderful person, his goodness shines through as always here.

We lost Dr. John in 2019. Things Happen That Way is a surprise posthumous gift from perhaps the funkiest white man who ever lived on Rounder, a label that built its catalog on great funky roots artists. Nuff said?

Charlie Musselwhite’s Mississippi Son was recorded in a studio a few blocks from his home in Clarksdale, Mississippi. He describes it as a happy accident. “To me it’s just me doing what I do. A lot of people have sure been moved by what they’ve heard. So, that’s exciting for me that they perceive it that way. I had no idea what people would think of it. I’m not known to be a guitar player. I play guitar on every tune with an overdub harmonica.”