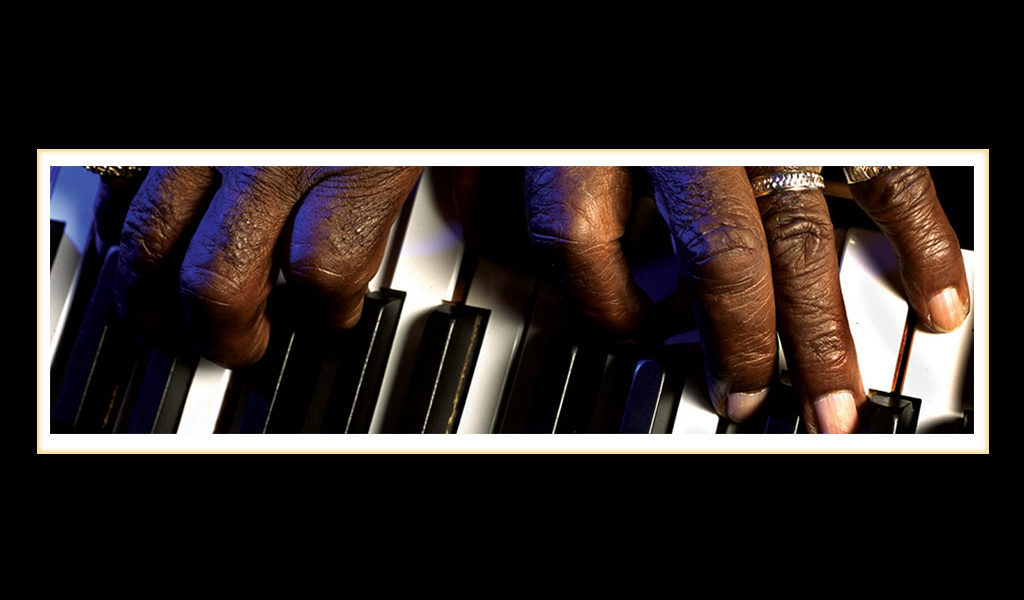 St. Louis, MO – January 27, 2017: The National Blues Museum announced today that in celebration of Black History Month, it is hosting the “Great Migration Tour: Celebrating the Sounds of Mississippi, Chicago and St. Louis” with concerts on Friday, February 24 and Saturday, February 25, 2017. The shows will feature 2016 Grammy nominee Vasti Jackson from Mississippi, St. Louis blues prodigy, Marquise Knox, and American Bluesman and educator from the South Side of Chicago, Fernando Jones.

The artists will also participate in a panel discussion and Q&A on Saturday, Feb. 25, 2017, from 12-1pm in the museum’s Lumière Place Legends Room. The program is free to attend and will be moderated by Director of Internal Affairs, Jacqueline Dace.

“This lineup showcases not only the history of blues music and how it made its way from the Delta to the Midwest and beyond, but will give the audience a chance to hear the different styles of each city’s unique sound and contribution to the genre,” says Executive Director of the National Blues Museum, Dion Brown.

The Great Migration is the period when African-Americans left the deep south for northern cities between 1890 and the 1970s. According to Dace, “After Reconstruction and with the establishment of Jim Crow Laws, blacks found themselves in an environment that was not only detrimental to their economic advances, it was also detrimental to their lives. This was the climate that influenced many blues artists to depart from the Delta and take their talents to more welcoming environments.” Dace continues, “During the panel discussion on February 25, we’ll hear about these artists’ journeys and their perspective about the ongoing debate of who owns the blues?”

Grammy-nominated, world-renowned guitarist and vocalist, 2012 Mississippi Musicians Hall of Fame inductee, and 2015 Albert King Lifetime Guitar Award recipient, Vasti Jackson is a powerful force in the world of music. With more than forty-three years as a professional musician, Jackson is known for sweat-drenched, soul-ripping live performances marked by some of the most stunning, and innovative guitar playing today.

Fernando Jones, musician, educator and songwriter, was born to loving Mississippi parents on the South Side of Chicago in Bronzeville who were advocates for education and the arts. Inspired by his older brothers, Jones taught himself how to play guitar when he was just four years old and has been playing ever since. Fernando Jones & My Band! is a sharp-dressed, raw, guitar driven power trio that performs all original compositions. Jones and his music have been featured in the Travel Channel’s “America the Wright Way” Series, Eric Clapton’s Crossroads DVD, ABC7’s “Someone You Should Know,” Dateline NBC, Downbeat Magazine’s Musicians Studio and countless international music documentaries.

Raised in St. Louis, Mo, Marquise Knox hails from a musical family deeply rooted in the blues. He learned how to play guitar from his grandmother Lillie and spent his early teenage years mentoring under the late great Blues legend, N.E.A. Heritage Fellowship recipient and Grammy Award winner, Henry James Townsend. Knox’s talents have earned him performing rights with some of America’s most notable blues performers such as B.B. King, Pinetop Perkins and David “Honeyboy” Edwards. Knox’s debut album MANCHILD was nominated for a Blues Music Award for Best New Artist Debut. The album was recorded when he was 16 with world renown guitarist Michael Burks and his band. Knox released his second album Here I Am, once again recorded at the legendary Blue Heaven Studios in Salina, Kansas.

A member-only ticket presale runs from Friday, January 27th through Wednesday, February 1st. Tickets will be available to the general public beginning Thursday, February 2nd. Tickets for both shows may be purchased at the museum box office or by calling (314) 925-0016 ext. 403. Table seats are $40 per person and general seating is $30 per person ($35 the night of the show). The doors open at 6 pm and the concert begins at 7 pm.

Attendance to the panel discussion on Saturday, February 25th from 12-1 pm is free to attend. An admission discount to the museum will be offered to those wanting to tour post-event.

The National Blues Museum is dedicated to preserving and honoring the history and legacy of Blues music and its impact on world culture. Located in Downtown St. Louis in the Mercantile Exchange (MX) district, the museum is an independent, 501(c)(3) non-profit organization whose mission is to be the premier entertainment and educational resource focused on the Blues as the foundation of American music. Voted as a top travel destination in 2016 by The New York Times, Smithsonian.com, and CNN, the National Blues Museum uses artifact-driven exhibits, live performances, and interactive galleries to perpetuate Blues culture for future generations of artists, fans, and historians. Conveniently located at the center of St. Louis’s convention and tourism district, the museum is within walking distance of the iconic Gateway Arch, the home venues of the MLB’s St. Louis Cardinals and the NHL’s St. Louis Blues, and many other attractions and amenities. Follow @NatBluesMuseum on Twitter, and @NationalBluesMuseum on Instagram.