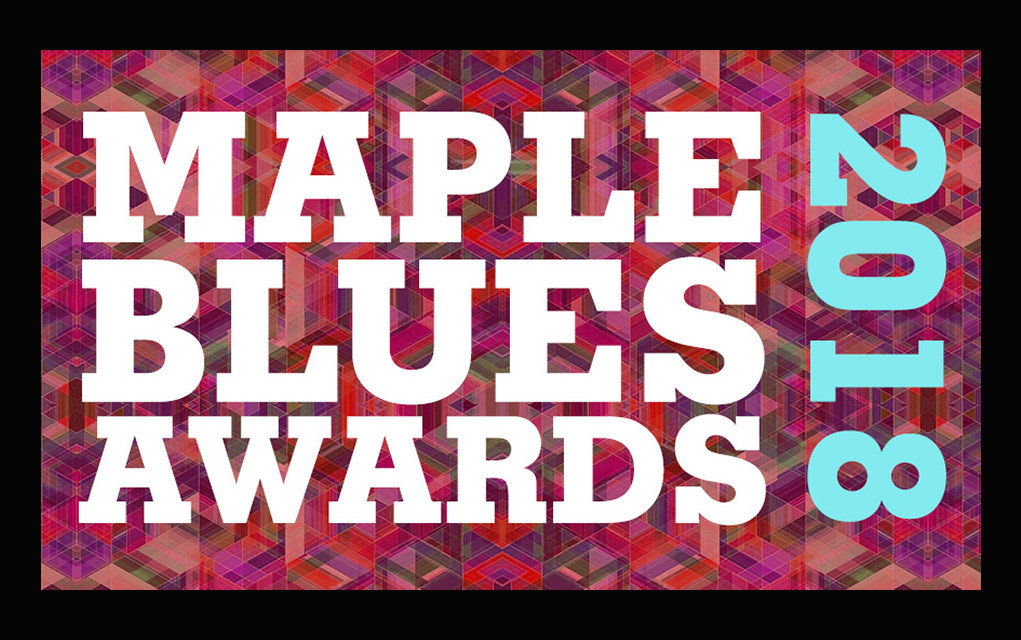 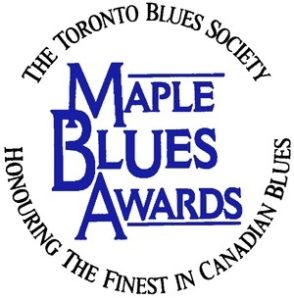 Toronto, ON — The 21st Annual Maple Blues Awards nominees have been announced, and 2017 has proven to be a banner year for Canadian blues artists from coast-to-coast. The nominees, selected by a panel consisting of industry professionals from across Canada, are recognized both for their talent as well as their contribution to the growing Canadian blues music scene

In keeping with the mandate of promoting and preserving blues music, as well as introducing blues music to younger fans, there are several first-time nominees including Edmonton’s Boogie Patrol for Electric Act of the Year and the five New Artist or Group of the Year nominees that include Toronto’s Bad Luck Woman & Her Misfortunes, St. John’s Earle & Coffin, Victoria’s Jason Buie, Montreal’s Justin Saladino Band and the Ottawa-based Lucas Haneman Express.

The 21st annual Maple Blues Awards are hosted by by the Toronto Blues Society and co-produced with Koerner Hall. The awards ceremony takes place on Monday, January 15th 2018 at the Royal Conservatory’s Koerner Hall in Toronto.

Tickets are on sale now for $45 – $80. They are available for purchase at The Weston Family Box Office, located in The Royal Conservatory building at 273 Bloor Street West, Toronto. TBS Members and nominees can purchase best available seats for $35.