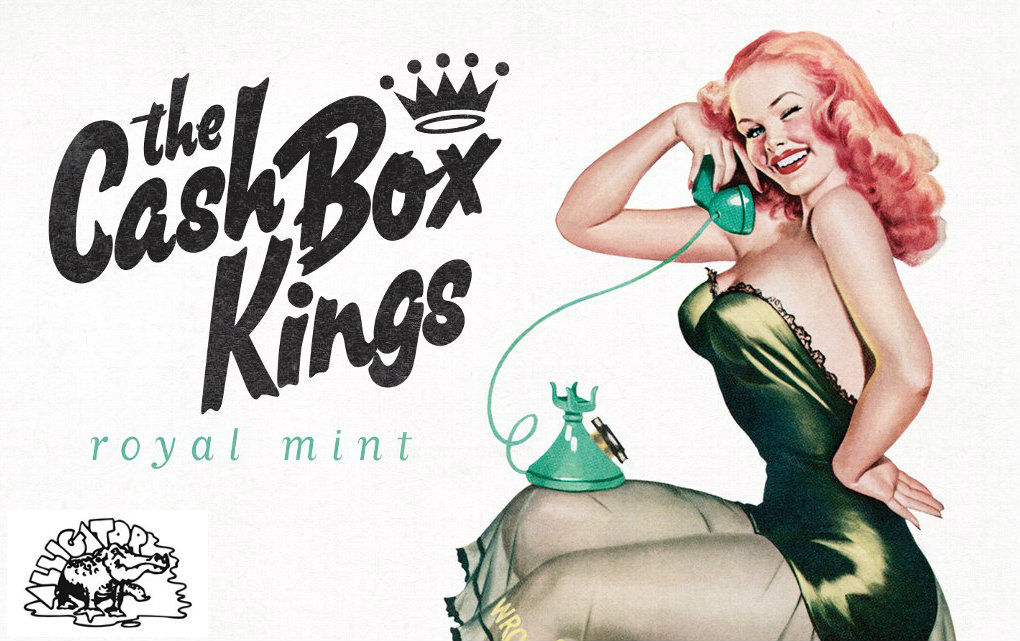 The band is fueled by the powerhouse harmonica work of Madison, Wisconsin-based songwriter Joe Nosek, and the huge, gritty vocals of Chicago bluesman Oscar Wilson.

‘TajMo’ finds Keb’ Mo’ and Taj Mahal joined together, making beautiful music in the presence of one another, and with one another. Fortunately, with this album, they share their experience and music with all of us as well. 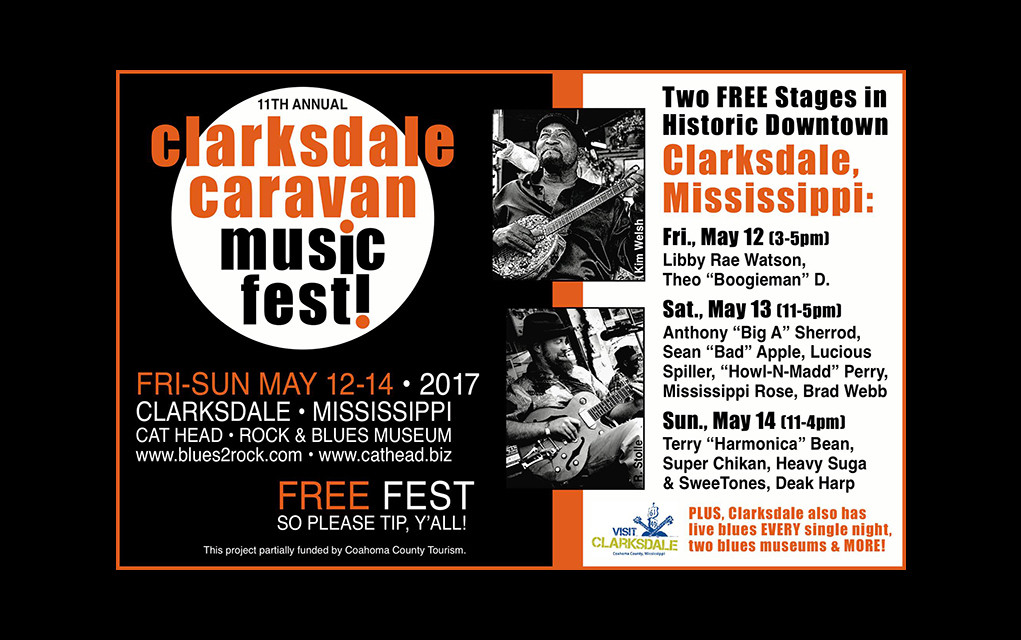 Don’t miss your chance to experience the blues, food, and more with the local folks. Visit with old friends and make some new ones! 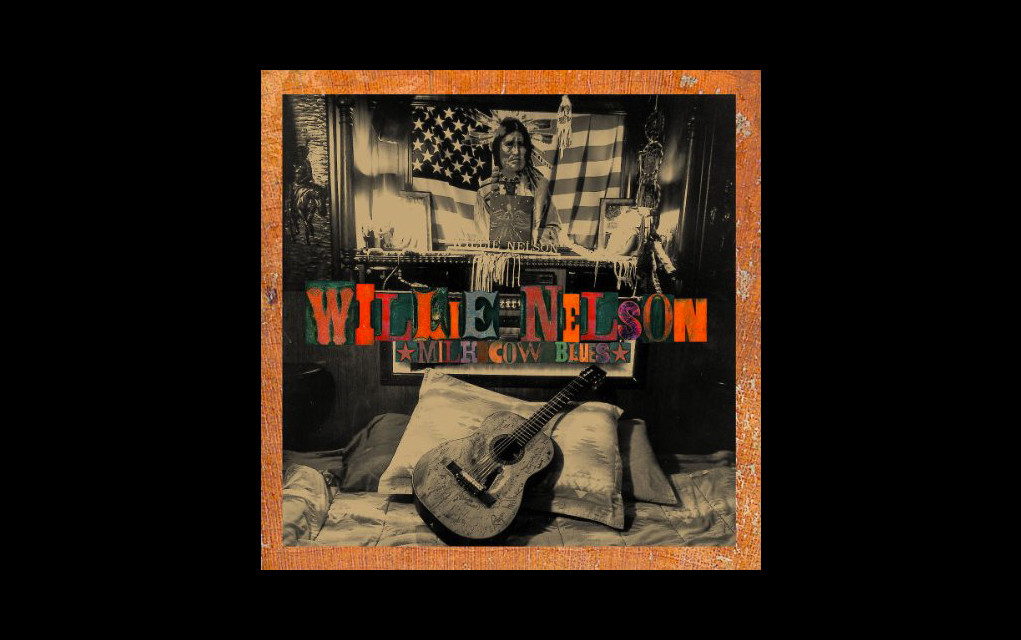 Now some of you might be raising your eyebrows in surprise and thinking “A blues album from Willie Nelson? Really?” Yes, friends, he really did put out a blues album, and why not? 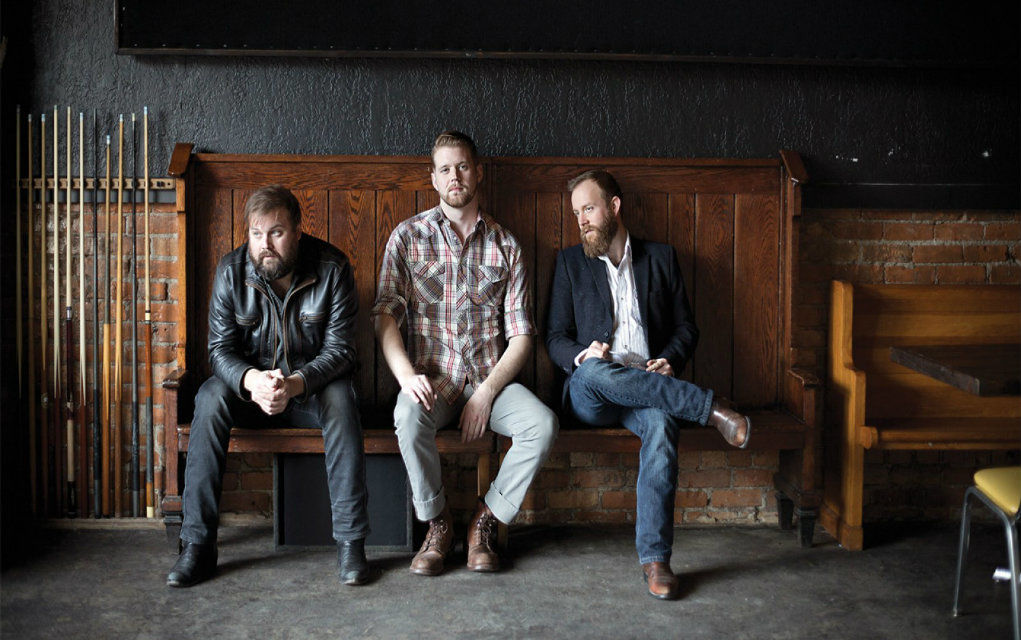