All Blues All the Time: BuddyGuy.TV Is Back! 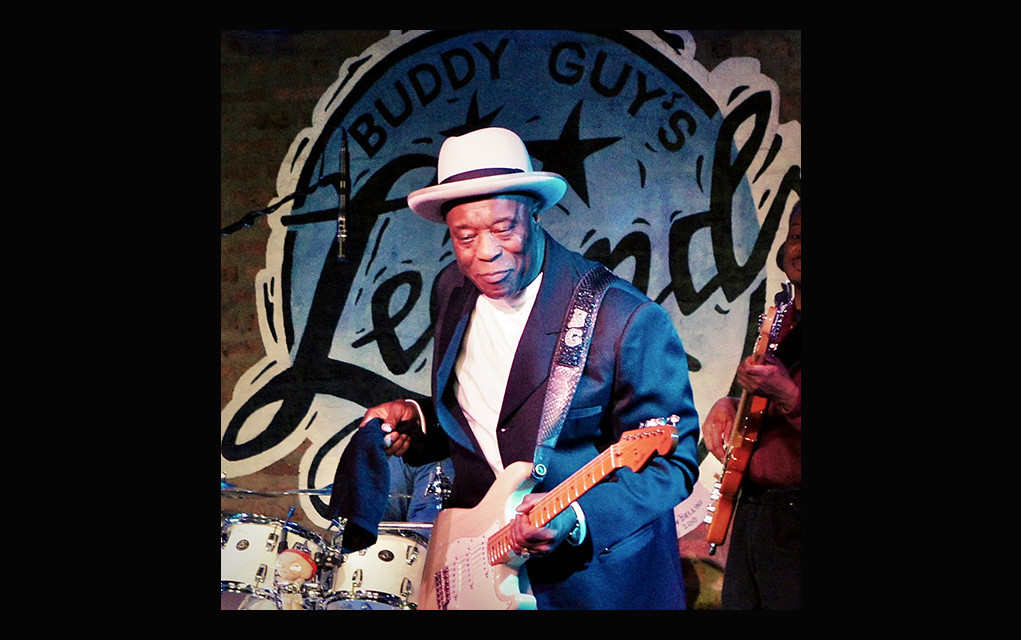 You remember: Couldn’t make a live show at Buddy Guy’s Legends for whatever reason? No worries because you could always catch it live via a partnership with Gigity.TV, and if not live, shows were archived so folks could go watch them at their convenience. If there was a show in particular that really grabbed you, you could watch as often as you liked.

So, perhaps you were wondering what’s up with all that lately? BG magazine breaks it down for us:

From late 2013 to the end of 2016, we streamed basically everything, automatically, in partnership with a company called Gigity.TV.

Unfortunately, they went out of business, although the archived shows are still available here. For January, and for a number of shows after, we streamed on Facebook. That was great, but for a variety of reasons, we couldn’t do it automatically.

Now, thanks to StreamSpot, we’re back and better than ever. You can tune in live to our acoustic sets for lunch and dinner or our full band shows every night. They won’t all stay available online, but most will be up for at least a month. Best of all: it’s free.

So fear not friends! You can still catch “select” shows live on Facebook, and now with Buddy.TV you won’t miss out on goings on at the home of Buddy Guy, his world famous Legends club. You’ll be able to catch acoustic lunch and dinner sets with some of Buddy’s masterful friends including Eddie Taylor Jr., Matt Hendricks, Anthony Moser, Fruteland Jackson, Mike Wheeler, and Nicholas Brown.

Fans can now also enjoy shows of up and coming artists as well as the “Legends” the club’s name evokes. Tune in for the likes of Guy King, Toronzo Cannon, The Cash Box Kings, Corey Dennison, and Melody Angel. If that doesn’t work for you, there’s Kenny Neal, Joanna Connor, Walter Trout, Mississippi Heat, and more!